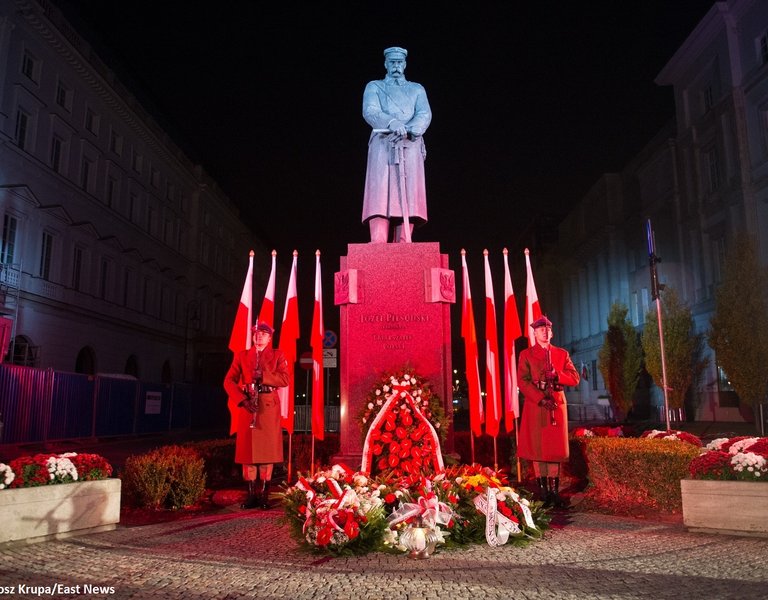 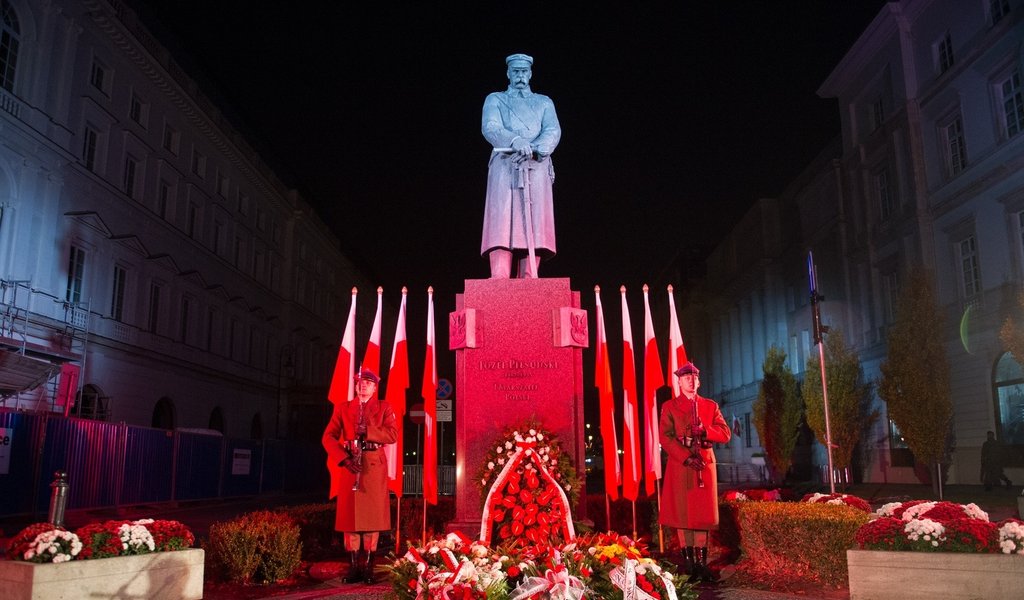 After 123 years of occupation by Russia, Prussia and Austria-Hungary, on November 11th 1918, Poland regained its independence and the streets of Polish cities were swept by a euphoric mood. On that day, Germany signed a ceasefire ending the First World War, and the Regency Council bestowed Józef Piłsudski with full civil and military power.

Regaining independence in 1918 was made possible due to the persistence and sacrifice of the active part of Polish society, which during the period of occupation passed down to the next generations of young Poles a sense of attachment to the language and culture of the nation.

World War I also brought about favourable international circumstances, in which Poland’s partitioners stood on opposite sides of the trenches. The luminaries of Polish culture played a great role in efforts to regain independence – Ignacy Paderewski persuaded Western politicians to support the Polish cause. As a result of these efforts, US President Woodrow Wilson acknowledged the restoring of Poland’s independence as one of the conditions of lasting peace in Europe.

November 1918 marked the beginning of the building of an independent Poland, the struggle for its borders and international recognition. For Poles, the end of the First World War did not mean peace - border conflicts with neighbouring states and the war with Bolshevik Russia in 1919-1920 demanded many sacrifices of the recently restored homeland. Despite external difficulties and challenges caused by over 120 years of occupation, Poles successfully created their modern state in 1918. Unfortunately, the outbreak of the Second World War in 1939, once again undermined Poland’s dreams of independence – this time for almost half a century.

National Independence Day has been celebrated since 1920 and it was made a state holiday in 1937. Forbidden by the occupying forces during World War II and in the years of communism, it was restored in 1989. Every year National Independence Day is accompanied by official celebrations; the main ceremonies attended by the highest state authorities are held in Piłsudski Square in Warsaw, as was the case during the Second Polish Republic.