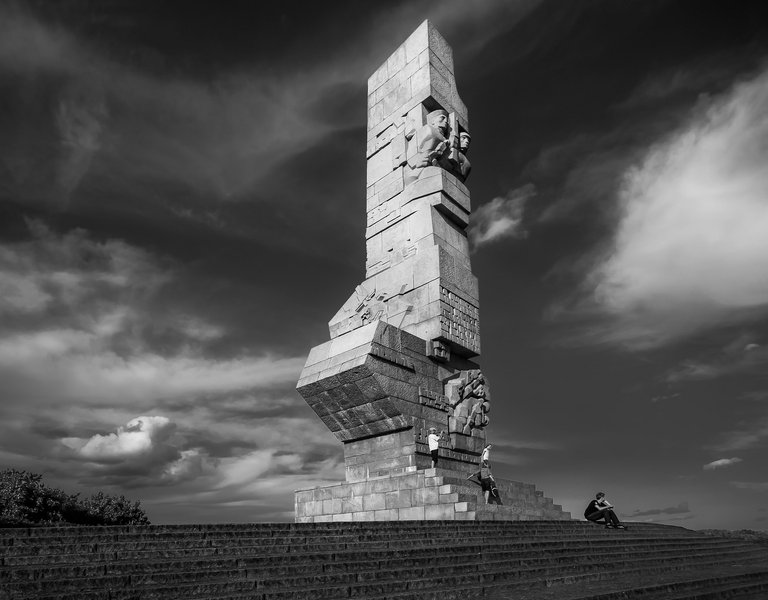 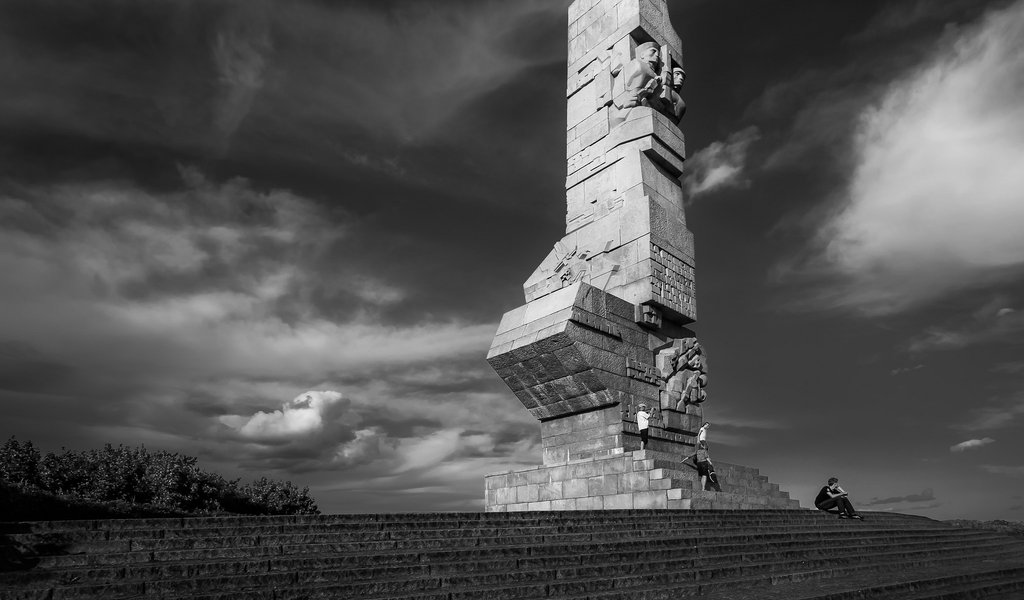 Seventy-ninth anniversary of the outbreak of World War Two

Seventy-nine years ago, Germany invaded Poland and started World War Two. In the early hours of 1 September 1939, troops of the German Reich crossed the Polish-German border. Even though the 1939 defensive war ended in the defeat of the Polish armed forces, greatly outnumbered by the invader’s army, the lost battle marked the beginning of Polish troops’ engagement on all WW2 fronts.

On 1 September at 4:45 a.m., the German army launched its attack on Poland codenamed Fall Weiss along a 1,600-kilometre long frontline. On the first day of the war, the military depot on Westerplatte became a special pocket of resistance put up by a Polish garrison, which defended it for one week. According to the German commanders’ plans, the tactic of ‘lightning war’ or Blitzkrieg was supposed to quickly put the Polish armed forces on the defensive, surround and crush them. Overwhelmed by the enemy, Polish Army units were forced to retreat into the interior of the country during the first days of the campaign. Even so, the timeline of the Fall Weiss plan was not carried out in full.

The declaration of war on the German Reich by France and the UK on 3 September 1939 raised hopes for Allied relief. Enthusiastic rallies were held in all major Polish cities. But the military and civilian authorities of the two countries did not launch any decisive military operations against Germany and thus broke their Allied commitments. It was not until the German invasion of France in the spring of 1940 that the so-called phoney war came to an end.

Germany invaded Poland not only because it wanted to claim its territory, but also to subjugate its population and to annihilate its intellectual elites. Air raids on Wielun and other Polish towns staged during the first hours of the war killed many civilians. Germans discussed their plan to eliminate Poland’s intellectual elites at a conference at Jellowa on 12 September 1939. Throughout the occupation, the German Reich would consistently implement its plan of murdering the Polish intelligentsia as part of the Intelligenzaktion and AB (Außerordentliche Befriedungsaktion) campaigns.

The Polish Army continued to mount fierce resistance against the enemy despite considerable military superiority of the enemy and the Soviet attack on Poland on 17 September 1939. The battle of Kock was the last episode of the September 1939 Campaign. Polish troops surrendered their arms on 6 October 1939, but some units still put up resistance, engaging in operations against the German invader, like Major Hubal’s Separated Unit of the Polish Army.

The occupiers started mass exterminations of the population inhabiting the Polish territories, and continued their mass killings until practically the last day of World War Two in 1945. The Nazi invaders carried out a programme of mass extermination of the Jewish population, and mass terror and repression in reaction to any signs of resistance, killing many millions of Polish citizens.

Poland continued to put up resistance against the occupiers despite losing the defensive war of 1939. On 27 September 1939, despite repression by the two occupiers, the Service for Poland's Victory was created. The Polish resistance movement’s underground structures developed into the largest clandestine state in occupied Europe, and Poles took up fighting the enemy on other WW2 fronts, ultimately contributing to the Allied victory and the end of World War Two.