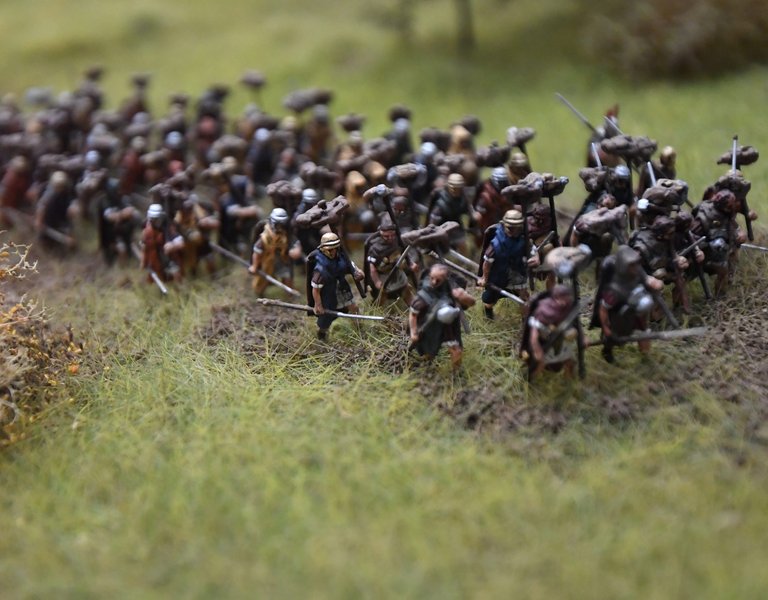 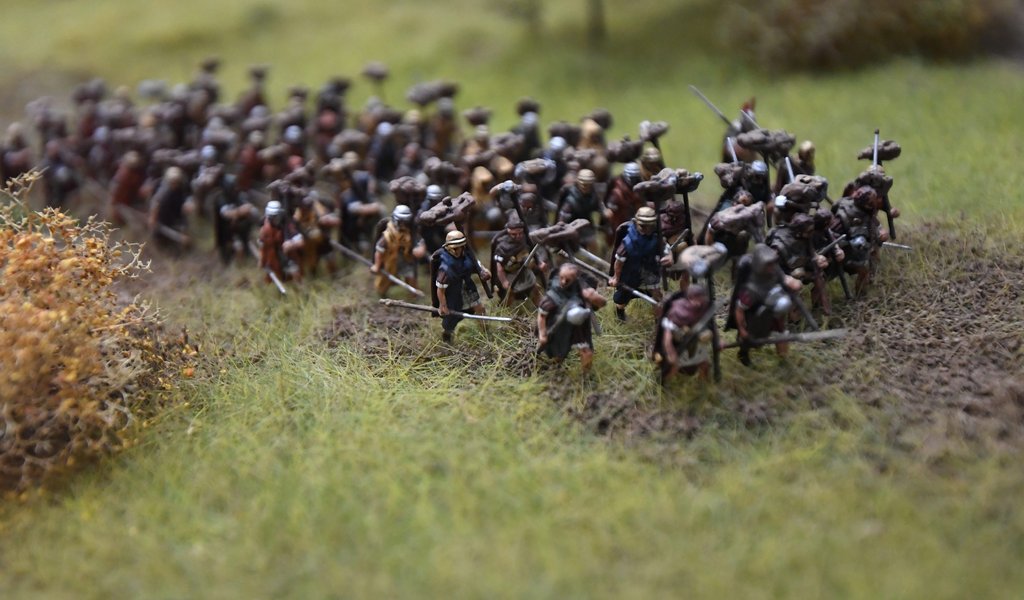 Archaeologists: We have proof of Roman legions’ presence in Poland

Roman soldiers traversed the territory of Kujawy region two thousand years ago. This is corroborated by the discovery of fragments of legionary riding equipment and uniforms, many of which have never been found outside the Roman Empire before, says Professor Bartosz Kontny.

Archaeologists picked up the Roman trail in Kujawy thanks to treasure hunters, who had shared some of their finds with historians. Most of the artefacts come from the area between the villages of Gaski and Wierzbiczany (province of Kujawy-Pomerania).

"Among the scores of metal objects we were given, we found many ferrules made of copper alloy. It turned out that these were unique ornaments of legionary riding equipment and uniforms. Many of them are quite exceptional in this part of Europe,” says Professor Bartosz Kontny, a researcher from the University of Warsaw’s Institute of Archaeology who identified the items.

Acting on a tip-off from treasure hunters, the archaeologists set out for the site, where they did excavations and surface research. In their course, a team of Marcin Rudnicki from the Institute of Archaeology came across more such relics.

"It’s the first time we’ve found such strong evidence that Roman soldiers were in fact present in the territory of today’s Poland,” says Professor Kontny.

The unique relics include metal tabs shaped like phalluses and vulvas, which were used by the Romans to adorn their leather harnesses. “They were amulets, believed to bring luck and ward off evil. They had apotropaic effect,” explains Professor Kontny.

Among the objects, the archaeologist points to a gilded, copper appliqué of a girdle as being truly one of a kind. It depicts the spear of a beneficiarius, or a high-ranking Roman army officer. “It was the attribute of his power,” says the researcher.

Such a concentration of similar Roman items elsewhere in barbarian Europe, e.g. in central Germany, where locals were recruited to the legions, would typically be seen as conclusive proof of physical Roman presence.

“However, there’s only a handful of such places across Europe,” says the archaeologist. In his opinion, the high concentration of Roman-related relics in Kujawy suggests that the area must have been a regional centre of culture and social life. “It could have been due to the Amber Road; the Romans put a high value on this mineral,” adds the researcher.

According to Professor Kontny, the Romans could have made their way to today’s Kujawy for several reasons, which differed depending on the historical period. Objects testifying to their presence date back from 2,000 to 1,600 years ago.

Towards the end of antiquity, the Romans may have ventured into Kujawy to recruit Germans for their army; it was a time when barbarians meaning people from outside the Roman Empire would serve in the legions. On the other hand, in the late 1st century CE the Romans probably turned up in Kujawy to support the Vandals in their struggle against the Suebi. Archaeologists think that Vandals could have been among the representatives of the Przeworsk culture, whose settlement area in the first centuries of the Common Era included Kujawy.

“According to Roman historian Cassius Dio, the Emperor Domitian sent a hundred horsemen to their aid. Some of the artefacts we have unearthed could have belonged to one such rider,” says the archaeologist.

Research near Gaski and Wierzbiczany was part of The Period of Migration of Peoples in the Odra and Vistula River Basins, a project under the supervision of Professor Aleksander Bursche of the Institute of Archaeology of the University of Warsaw. The project was carried out in the framework of the National Science Centre’s Maestro programme.