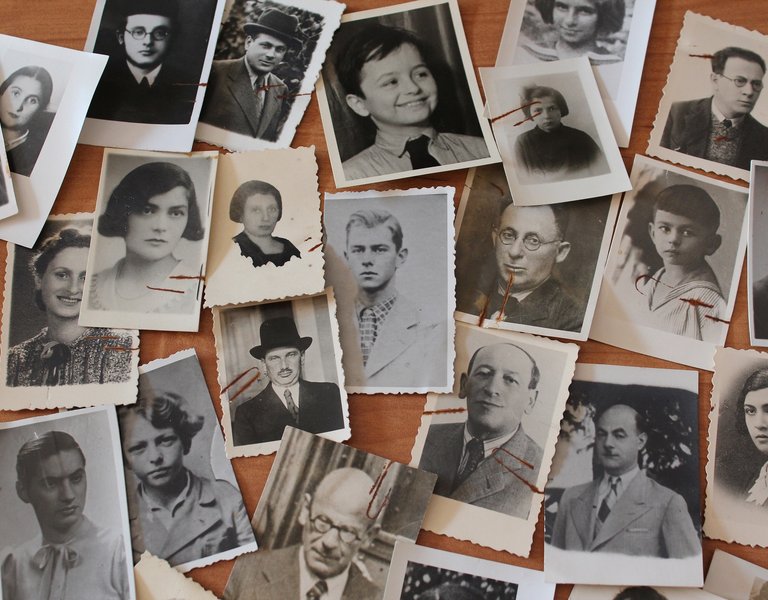 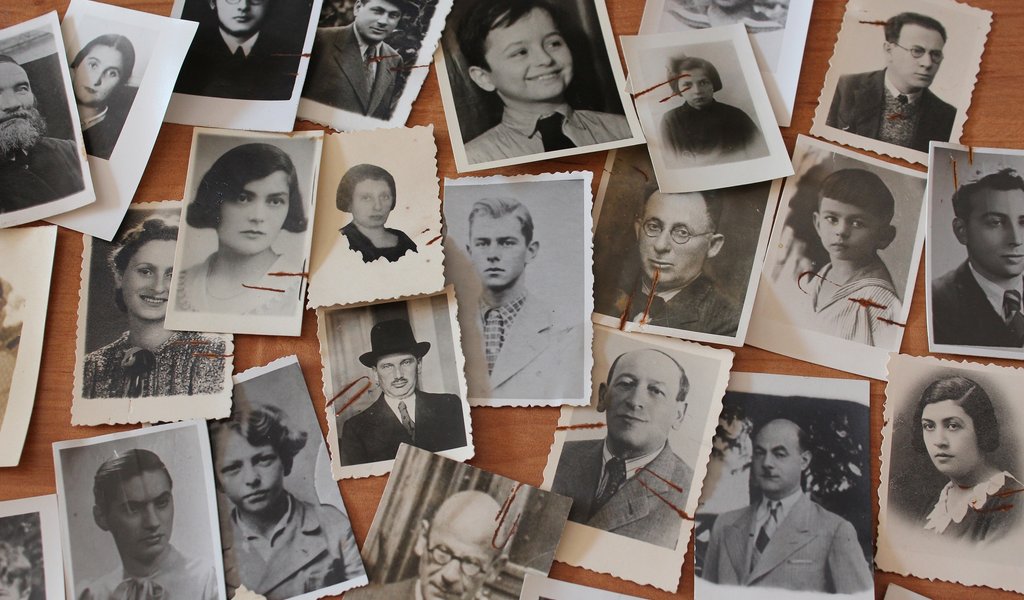 Polish diplomats who saved Jews from the Holocaust

After nearly 75 years and following more than one year of negotiations, Poland reacquired the so-called Eiss Archive, one of the largest collections documenting rescue operations of endangered Jews by the Polish diplomatic corps. The acquisition was announced jointly by the Embassy of the Republic of Poland in Bern, the Ministry of Culture & National Heritage and the Auschwitz-Birkenau Museum. 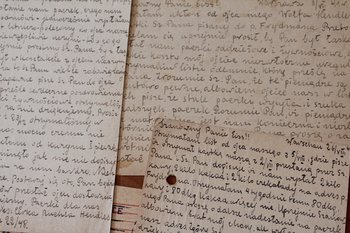 The archive documents the rescue operations carried out in Bern during World War by the then Polish Ambassador Aleksander Ładoś and his diplomats, as well as Jewish organisations cooperating with them. During this campaign, several thousand illegally obtained passports from Latin America were issued, saving the lives of hundreds of people.

"Our duty was to regain the Eiss Archive - undeniable proof that Poles, the Polish state, its representatives, systemically and institutionally were involved in saving Jews during World War. The activities of the then Polish diplomats in Switzerland, newly discovered and documented, can serve as an inspiration for historians, as well as for writers, filmmakers, and creators of culture. I would like to thank the Polish ambassador in Switzerland for his determination to recover the documents as well as for learning about and telling this story - which is one of dozens, but probably the least known and widely forgotten. Today we have a chance to remind the world about it,” said Prof. Piotr Gliński, Deputy Prime Minister and Minister of Culture & National Heritage. 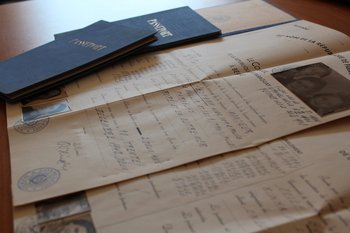 "The collection includes eight Paraguayan passports forged by Polish diplomats with the aim of saving Jews, as well as unique and never used pictures of people applying for such passports. It also includes an original list containing several thousand names of Jews from the ghettos, who in this way tried to escape the Holocaust, and a number of documents, including correspondence between Polish diplomats and Jewish organisations. The collection also includes a personal list of children from Warsaw orphanages. These documents constitute a very important collection, showing both the contemporary drama of Polish Jewish families as well as attempts to get as many people as possible out of the hell that was the Holocaust,” said Dr. Piotr Cywiński, director of the Museum.

The Ambassador of the Republic of Poland to Switzerland, Dr. Jakub Kumoch, explained the details behind the acquisition of the collection. "Immediately after the publication on Ładoś and his diplomats, we managed to locate the Eiss Archive in a private family collection. This is the great achievement of our honorary consul in Zurich, Markus Blechner, who for almost a year has been working to obtain this collection from the descendants of Chaim Eiss and convinced them that its place is in Poland, in institutions documenting the Holocaust and pre-war Jewish life,” he said. 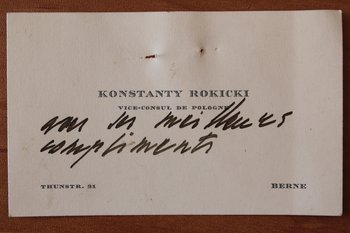 The Eiss collection is made up of documents found many years after the war. They originally belonged to Chaim Eiss (1876-1943), a merchant from Ustrzyki and one of the leaders of the Aguda Yisrael orthodox movement. He was a member of the Bern Group, which under the leadership of the Polish envoy (ambassador) Aleksandra Ładoś, forged Latin American passports to save Jews. Eiss provided Polish diplomats with a list of beneficiaries and smuggled the doctored passports in to the General Government. This hero who saved many victims from the Holocaust died suddenly of a heart attack in November 1943. Some of his correspondence with the then Consul of the Republic of Poland, Konstanty Rokicki has survived, concerning the production of Paraguay's passports. In his correspondence with Aguda Yisrael, Eiss repeated on many occasions the important role played by Ładoś and Rokicki. It was on the basis of his relationship that in January 1945 Aguda issued a letter of gratitude to Polish diplomats involved in this unique campaign.

Eiss’ documents made their way to Israel via one of his descendants. Negotiations aimed at reacquiring them started last summer. The collection will remain in Bern for a few months, where it will be put on display. It will be brought to Poland at the beginning of next year and will be hosted in the collection of the Auschwitz-Birkenau Museum, where the documents will be subjected to conservation work and thoroughly analysed by archivists and historians.

Source: Embassy of the Republic of Poland in Bern