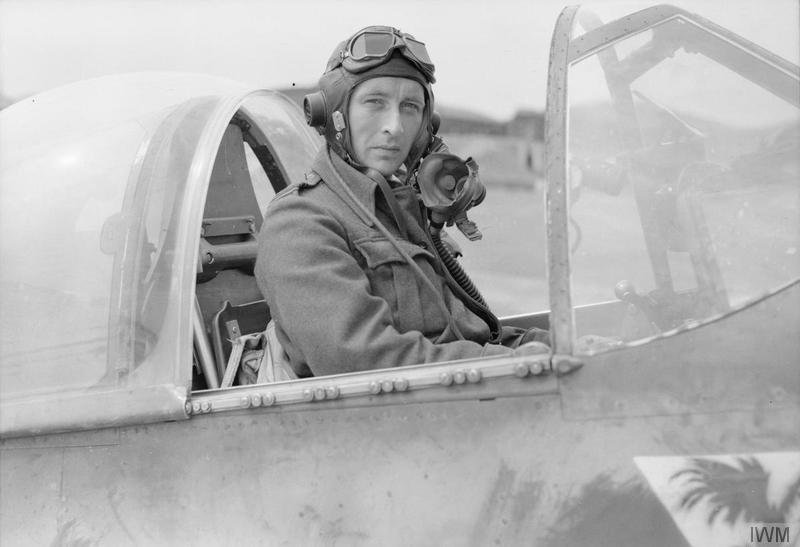 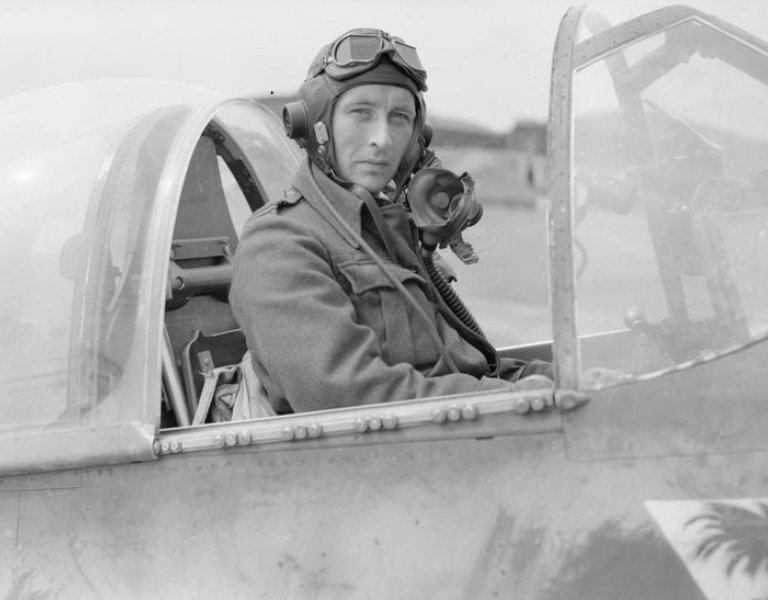 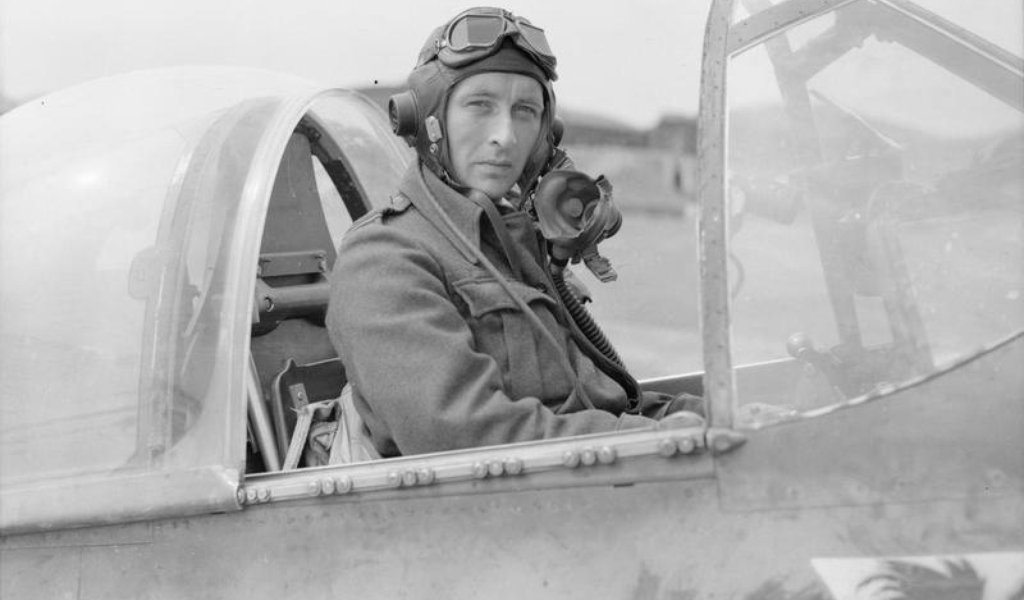 A biography of General Stanisław Skalski, a Polish pilot who became Britain’s first World War II fighter ace, has been published in the UK. 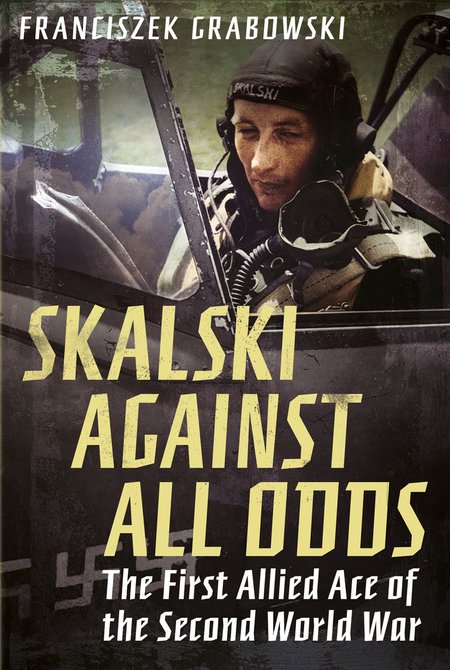 Skalski Against All Odds: The First Allied Ace of the Second World War is written by Franciszek Grabowski, a Warsaw-based researcher specialising in Polish aviation, and published by Fonthill Media. The book is a detailed account of Skalski’s war-time exploits as well as his post-war activities and traumatic experiences during the Stalinist period in communist Poland.

In July 1940 Skalski was posted to the Royal Air Force’s 501 Squadron, in which he fought throughout the Battle of Britain, shooting down four enemy planes. In recognition of his exceptional performance he was given command of 601 County of London Squadron in Malta, becoming the first Pole to lead a British squadron.

After the war Skalski was offered jobs in the Royal Air Force and the US Air Force but he believed it was his duty to devote his talents and experience to helping Poland. Having returned to Poland in 1947, he joined the Polish Air Force but a year later was arrested on false spying charges, along with other Battle of Britain veterans. He was condemned to death but, while some of his colleagues were shot, his sentence was commuted to 25 years in jail.

Skalski received an amnesty in 1956 after the political thaw following Stalin’s death, and was fully rehabilitated.