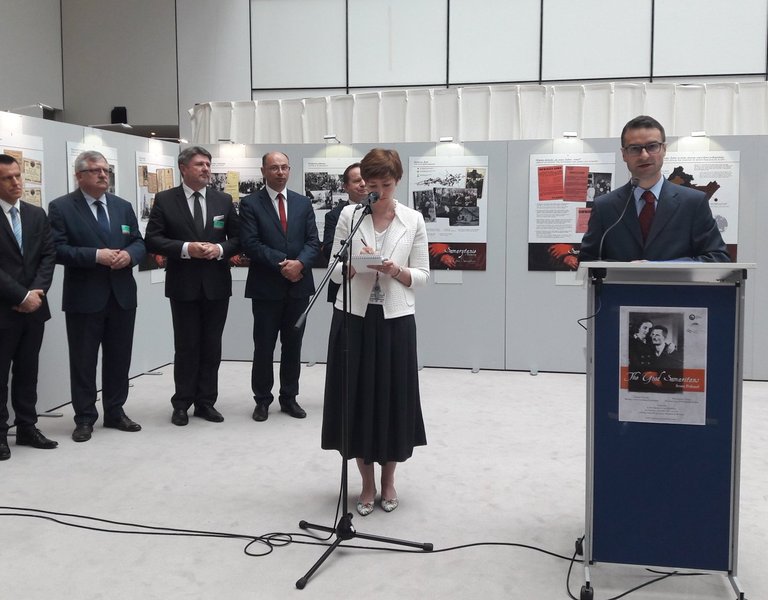 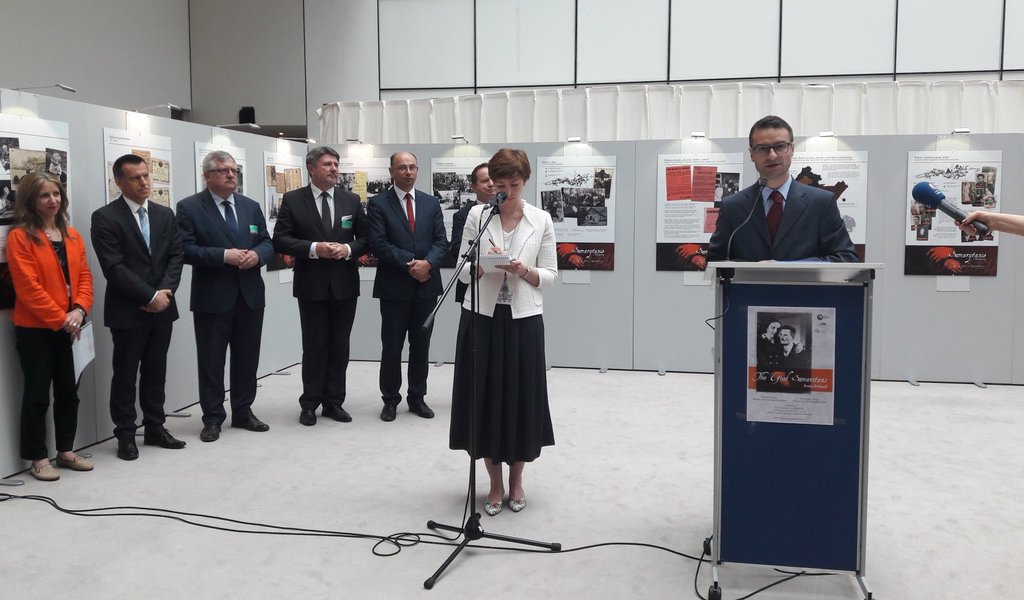 An exhibition entitled “The Good Samaritans from Poland” has opened at the European Parliament in Brussels.

It focuses on the history of the family of farmer Józef Ulma and his wife Wiktoria, who were executed by the Germans for sheltering Jews during World War II.

They lived with their six young children in the small village of Markowa, near the town of Łańcut, south-eastern Poland.

In the autumn of 1942, a Jewish family from Łańcut came to Markowa to find shelter. The Ulma couple agreed to take them in. After over a year, the Jews’ presence on their farm was discovered and German police shot eight hiding Jews and murdered the entire Ulma family – Józef, Wiktoria, who was seven months pregnant, and their six children.

In 1995, the Yad Vashem Remembrance Institute in Jerusalem recognised Józef Ulma and his wife as Righteous Among the Nations. The beatification process of the family is underway in the Roman Catholic Church.

The exhibition also traces other cases of offering assistance to Jews in south-eastern Poland. In Markowa alone, 21 Jews survived the Holocaust. The exhibition has already been shown in 24 countries.

The murder of the Ulma family has become a symbol of Polish martyrdom during the German occupation. The Ulma Family Museum of Poles Saving Jews opened in Markowa last year.