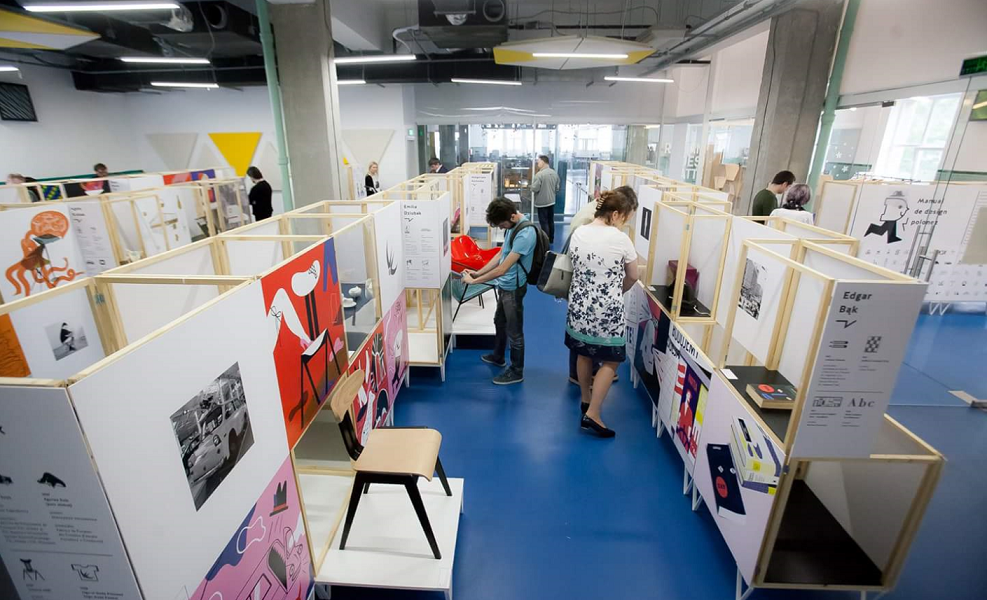 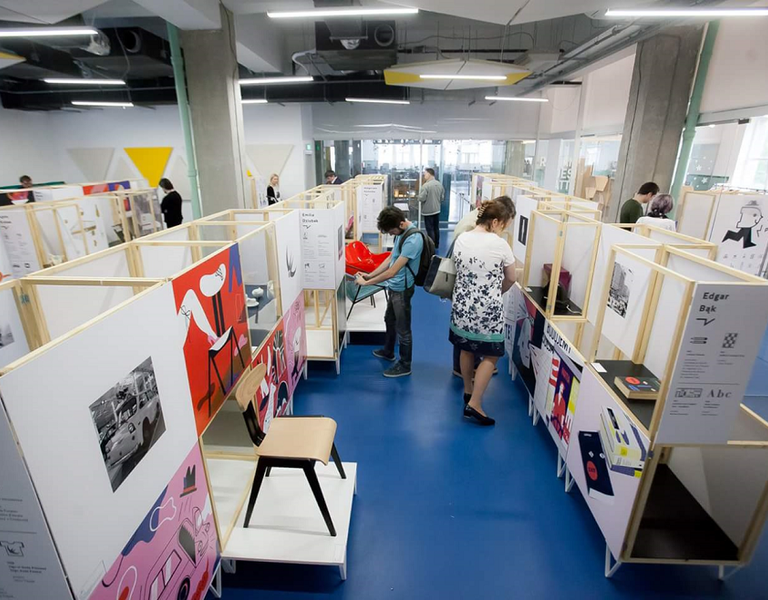 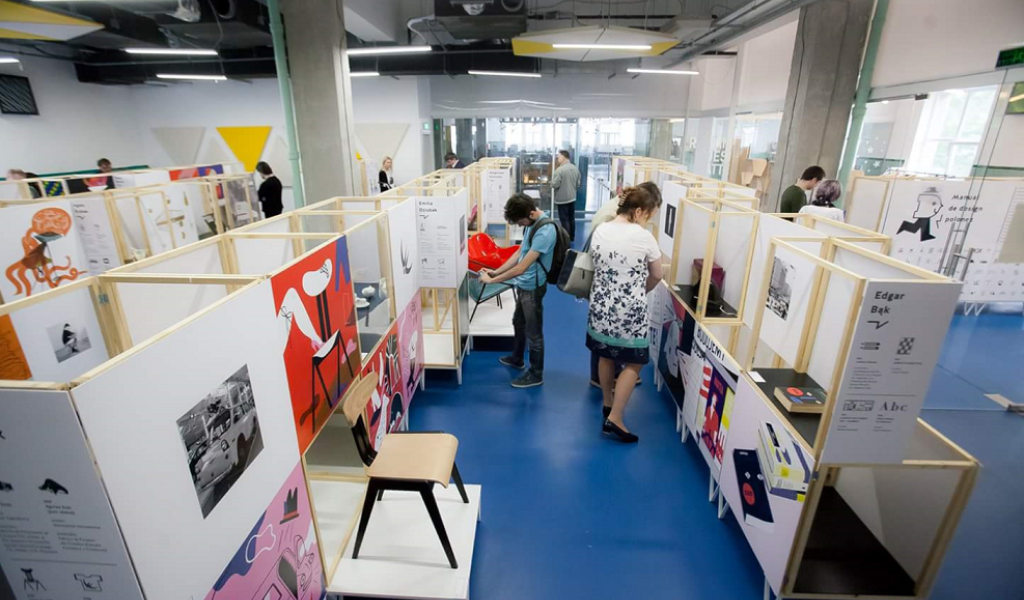 "The ABCs of Polish Design" exhibition was shown in Bucharest, presenting the way in which design has changed the lives of Poles over the past 100 years. The event was part of the Romanian Design Week, and was on view at NOD Makerspace, Bucharest’s biggest award-winning creative space. The exhibition played an important role in celebrations marking the centenary of Polish independence. 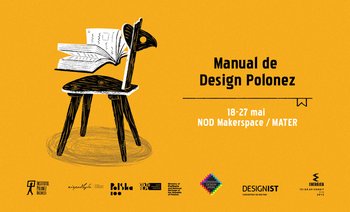 How to show 100 years of Polish design in as few as 100 objects? How to choose what really matters and resist the temptation to exhibit only icons? How to present the different fields of design? The Adam Mickiewicz Institute, curator Ewa Solarz, and a group of illustrators they work with took on this challenge by preparing an exhibition that takes you through one century of Polish design. In cooperation with the Polish Institute in Bucharest, it was possible to mount the display in Romania’s capital during the Romanian Design Week, which is the country’s major event of this kind. It was the biggest foreign presentation to accompany the design week this year, and the first time Polish design had been showcased in such a comprehensive way in Romania.

Alongside items which are generally associated with design, such as furniture, glassware and porcelain, the 100 pieces shown in Bucharest include some less obvious choices, for example children’s toys, a locomotive, a neon, a glider, a scooter, typefaces, logotypes, arguably Poland’s greatest delicacy called Ptasie Mleczko, and Ringo, a rubber ring that gave rise to a new sports discipline. On view were both modern designs and those which became classics. Unique concepts that verge on one-off works of art, prototypes that never went into mass-production, as well as very popular items that have been used at Polish homes every day for the last 100 years.

Previously shown in Berlin and Budapest, the exhibition combines the past and present by highlighting the best of Polish design through modern Polish graphic art. The ABCs of Polish Design is made up of 100 works by Polish designers as interpreted by 25 Polish illustrators of very different backgrounds: masters of the Polish school of illustration, young and middle-aged illustrators who are winning awards across the globe, and those quite young and fresh from university. Most of the artists involved in the project illustrate children’s books, while working in the broadly defined visual communication. With their different styles and techniques, they all share the gift of outstanding talent.

The exhibition is more than just 100 iconic designs accompanied by their 100 graphic interpretations. It also tells 100 stories: about the designers, the needs, the dreams, the possibilities and the limitations. Arranged in a chronological order, the display proves that some materials, topics and forms have been recurring in different guises throughout the 100 years of Polish design.