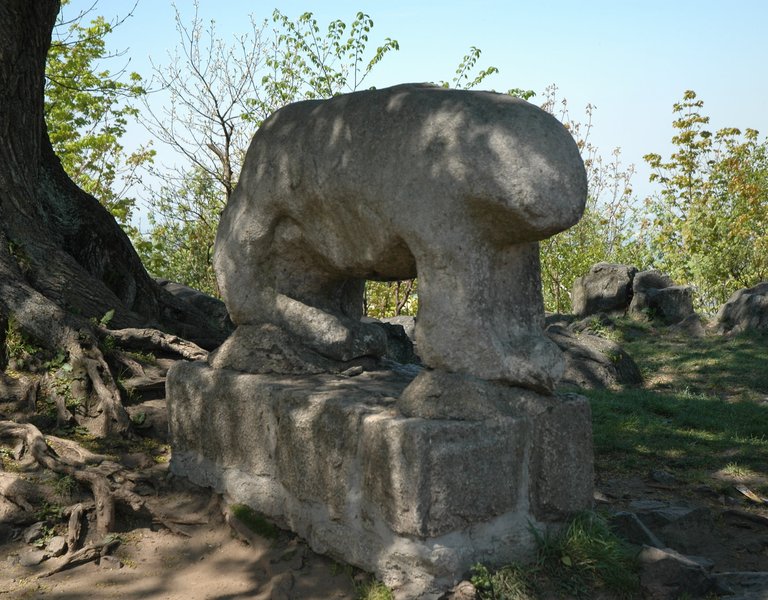 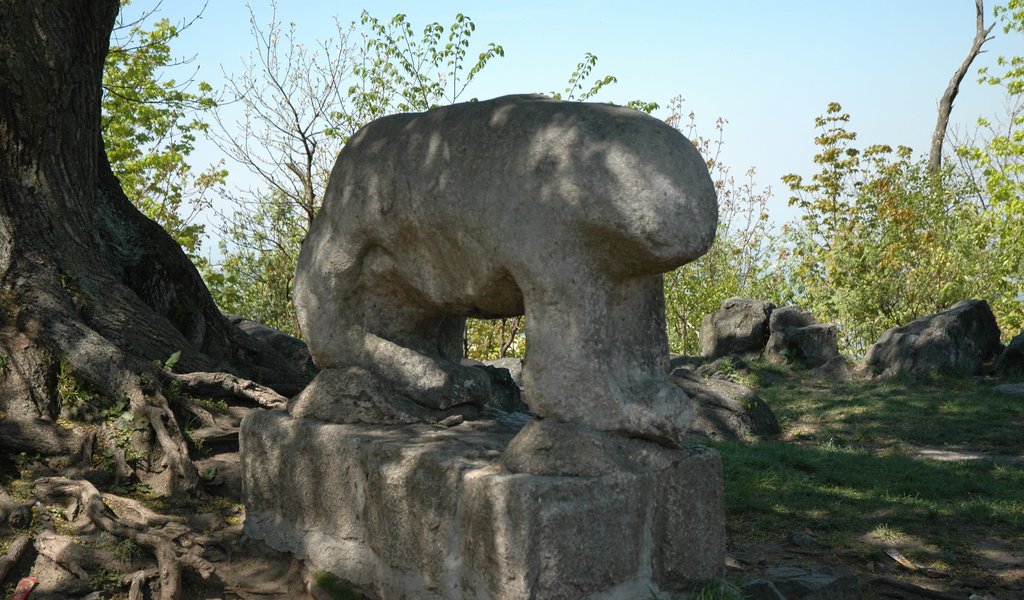 They brought knowledge of the potter's wheel, advanced ferrous metallurgy and coinage - the Celts arrived in the southern areas of the current Polish territory 2.5 thousand years ago and significantly influenced the history of the region - Dr. Przemysław Dulęba from University of Wroclaw said in an interview with Polish Press Agency (PAP).

Few people realize that the cradle of the Celts, despite appearances, was not Ireland and Great Britain, but continental Europe. They spread across Europe in the first half of the 1st millennium BC from the area extending north of the Alps (from Burgundy to the Czech Basin).

"At the turn of the V/IV century BC the Celts also reached the lands of today's Poland - the region of Silesia and Małopolska" - told PAP Dr. Przemysław Dulęba from the Institute of Archaeology, University of Wroclaw, leader of the project "Celtic Poland", the objective of which is to fully study the settlement of the Celts in the Polish lands. These people came from areas extending south of the Sudetes and Carpathian Mountains, and brought their rich material culture and skills.

As the archaeologist explained, in the first half of V century BC the area that is now southern Poland was mostly uninhabited, so the Celts were not likely to encounter significant resistance from the local population. In his opinion, there could have been some fighting (it's hard to prove through archaeological research), but the locals were doomed to being defeated and surrender to the newcomers.

"We owe a big civilisation leap forward in our land to the Celts" - said Dr. Dulęba. The scientist pointed primarily to their knowledge of metalworking.

"The enormous accumulation of iron artefacts from that period in Silesia indicates that metallurgy was very advanced" - said Dr. Dulęba. He drew attention to long, double-edged swords made with compact technique, similar to that used later, in the Middle Ages. 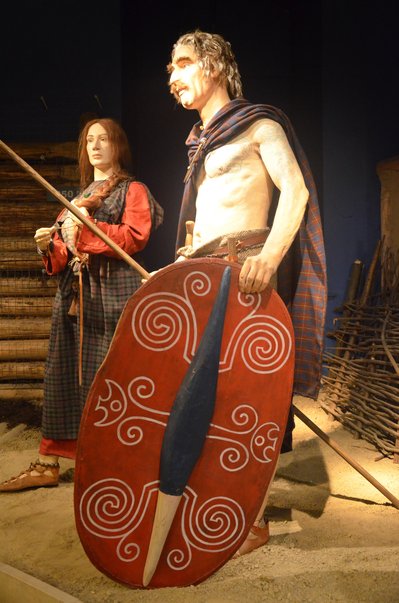 The archaeologist also drew attention to the large set of iron tools introduced by the Celts, including scissors, axes, chisels, files, hammers and blacksmith tongs, which continued to be used in Poland in a similar form until the end of the pre-industrial era, the late eighteenth/nineteenth century. Some of these tools are used to this day in the artistic craft.

The Celts also brought potter's wheel - thanks to this invention, ceramic vessels were done more neatly and had better quality. In some cases, graphite additive was used, making the vessels more resistant to fire and certain fatty acids - also a novelty introduced by the Celts.

"The Celts introduced numerous innovations in Europe - they were the first to shoe horses, they popularised the saddle. The Celts created the first chain mail" - said the scientist.

The first coins made of gold and silver, found in the current territory of our country, were also introduced by the Celts.

The time of arrival of the Celts in the areas of today's Poland in the first half of the 1st millennium BC is a still poorly researched and mysterious period in the prehistory of southern and central Poland - said Dr. Dulęba. Some of the existing views concerning the events that took place during this period continue to change.

For example - it was known that the Celts came from the south. It was believed that the groups that ended up in the region of Lower Silesia, came from the northern Czech Republic. Meanwhile, a recent study by Dr. Dulęba shows that it was different. The Celts came from the Middle Danube - Moravia and Lower Austria. This is evidenced by very similar products of the material culture of these two areas.

We do, however, know quite a lot about the Celts - because knowledge about them can be derived not only from the silent relics recovered during excavations, but also from the writings of ancient historians.

"From all the information, a picture emerges of the Celts as a warlike people, whose social system promoted conquests and plundering raids - which was the source of their prosperity. The Celts extensively used the property, which they robbed - a trait of all great civilizations" - said Dr. Dulęba.

Migrations of the Celts north of the Carpathian Mountains can be compared to population movements in later times - such as the great migrations, which a thousand years later contributed to the fall of the Roman Empire. Invasion of the Celts may have been caused by adverse climate change in the place where they originally lived, and crop failures - farming (next to invasions) was a very important sector of the Celts' economy. 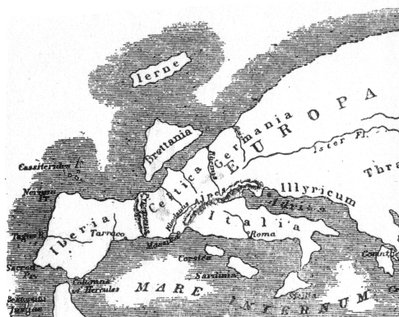 The Celts also settled in Małopolska. They could have been attracted by resources of salt, which they also valued.

"In prehistoric times, people obtained salt not by means of mining, but from salt springs - water was evaporated, and thus the mineral was obtained. That was the case with the Celts" - explained Dr. Dulęba.

The Celts had a good sense of strategy - excavations show that most of their settlements were located just behind the so-called Moravian Gate, the most important and most convenient passage between the Carpathians and the Sudetes. There are a lot of traces of the Celts' presence on the Głubczyce Plateau in the area of Racibórz, Głubczyce and Kędzierzyn-Koźle.

"Controlling the Moravian Gate was important for profiting from the trade. The trail on the north-south axis - from the Adriatic to the Baltic Sea - was crucial during this period" - said the archaeologist.

The greatest period of prosperity of the Celts in the Polish territory was the second half of III century BC and the beginning of the II century BC - most finds related to the Celts come from this period.

"Everything indicates that they disappeared from our lands just like they came - under the influence of subsequent migration in the second century BC, associated with the movements of Germanic tribes - the Cimbri and Teuton. The Celts were very pragmatic - if they could find a more convenient place to settle elsewhere - they did not hesitate to migrate" - concluded Dr. Dulęba.