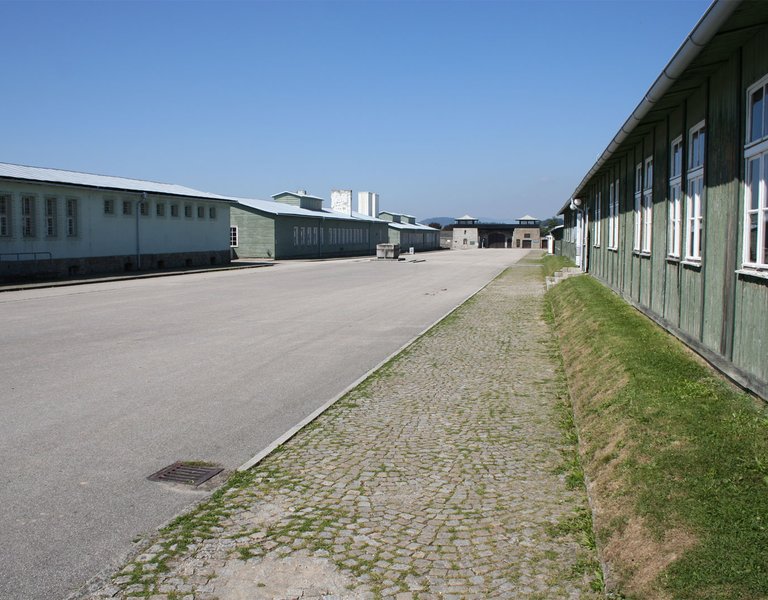 Covering up the traces of the crime

Poles are protesting against the destruction of the remnants of sub-camps and subsidiaries of Mauthausen concentration camp. They have sent a petition regarding this issue to Austria’s Minister of Internal Affairs.

The problem has also caught the attention of former inmates and academics, but their appeals have fell on deaf ears. That is why members of the University of Warsaw’s Association of Students and Alumni of the Institute of Archaeology, who visited the place of torture in Mauthausen, decided to use a different method. They posted the text of the petition addressed to Wolfgang Sobotka, Austria’s Interior Minister, on the website of the CitizenGo foundation. The text described the need to protect the traces of the crimes committed at Mauthausen by Germans and Austrians, who constituted the majority of guards and administration personnel at the camp.

Konrad Gutkowski, a member of the archaeological association, pointed out that Vienna’s historical politics and the actions by the Austrian leadership serve to emphasise the existence of only one concentration camp on Austrian territory during World War Two – that is the Mauthausen Concentration Camp. Meanwhile it is destroying the remnants of over 50 of its subsidiaries and sub-camps. Particularly painful for Poles is the destruction of KL Gusen, where tens of thousands of people died, mainly members of the Polish intelligentsia

“In our petition we call on Austria’s Ministry of Internal Affairs to cease and prevent further destruction as well as to promote the dignified remembrance of victims and change the name of the planned culture institute, so that it makes evident the name “KL Mauthausen-Gusen”, which is known to historians and of course all former prisoners. We also want the memorial site of German genocide to be supervised by an international committee composed of experts and representatives of former inmates, as is the case with the sites of former Nazi German concentration camps on Polish territory,” argues Gutkowski.

It appears that instead of taking care of the area of former camps, Austrians have done a lot to wipe out traces of their existence. This was the case with the main entry point to the Gusen concentration camp, which was converted into a private villa, and one of the camp barracks has been converted into a residential home. The barracks that used to house SS soldiers also underwent reconstruction.

The petition prepared by the University of Warsaw’s Association of Students and Alumni of the Institute of Archaeology can be signed by any Polish adult. It is enough to fill out the form available at: www.citizengo.org/pl and every signed letter will automatically be sent to the Ministry of Internal Affairs in Austria.