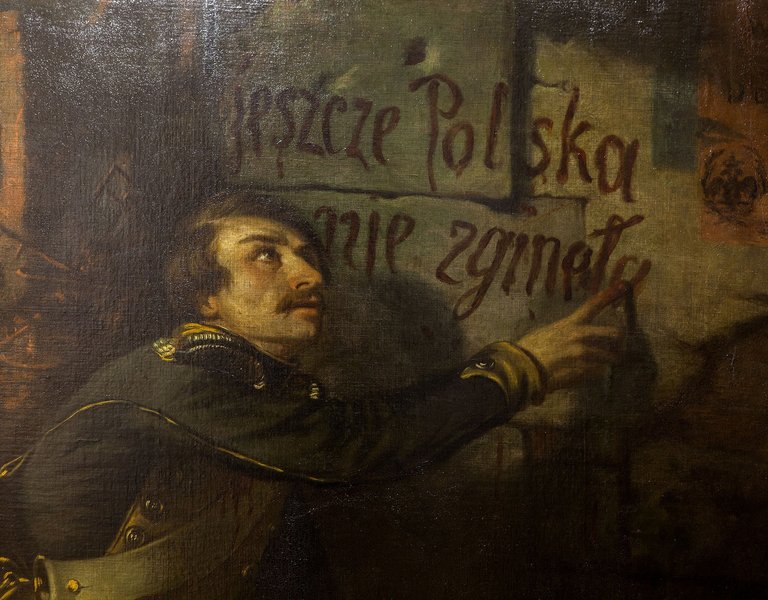 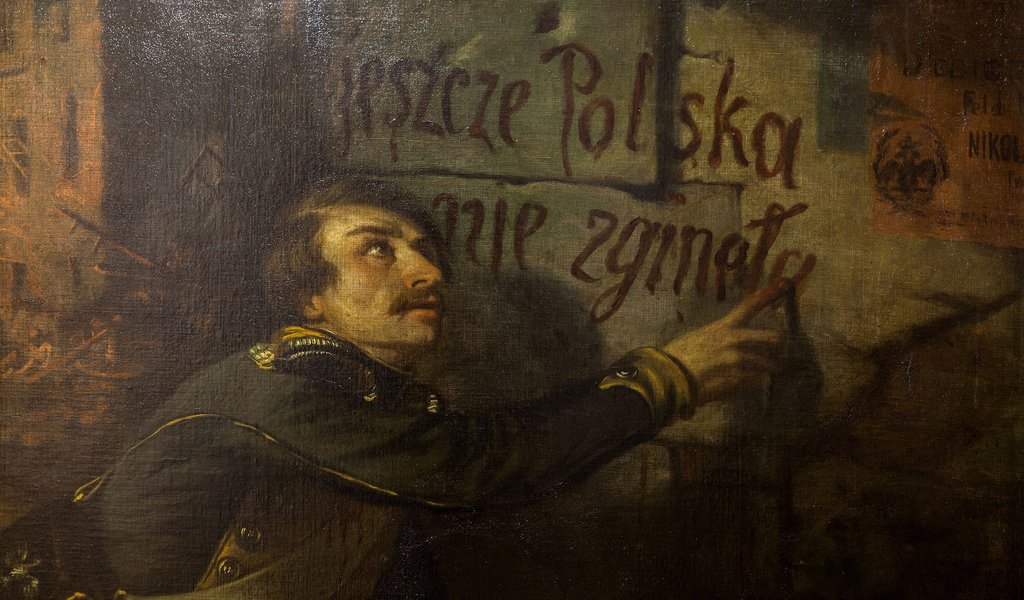 The creation of the Polish Legions in Italy

On January 9, 1797, Jan Henryk Dabrowski signed an agreement with the Government of the Republic of Lombardy regarding the establishment of Polish divisions that would serve the latter republic and be financed by it. The divisions were named the “Polish Legions Supporting Lombardy” and were given uniforms and banners similar to those worn in Poland; commands and military ranks were also given in Polish.

Their blades bore the Italian inscription: “Free people are brothers”. The ribbons pinned to their uniforms had three colours, in reference to the French Revolution, symbolizing the alliance and patronage of the Republic. Officers and soldiers were granted citizenship of the Lombardy region, together with the right to return to their country, in the case that Lombardy should no longer require their services. 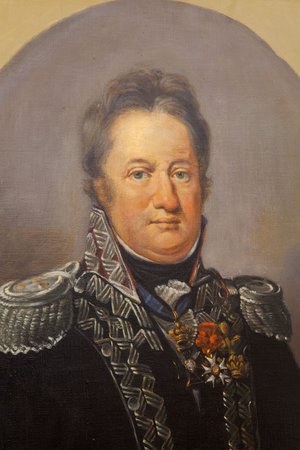 The creation of legions was the result of a combination of specific circumstances. In the eighteenth century warfare required proper theoretical preparation, but it was still the domain of the nobility and aristocracy – which in most countries no longer retained their dominance over politics and finance. This resulted in the emergence of a group of professional military officers.

Their main source of income was provided by their military service and the related additional "benefits" and not, as before – their estates. These people, often forced by their financial situation, sought employment wherever they could find it, not limited to their country of origin. This did not cause distaste in social circles, as the nobility seldom died in war and it was seen rather in terms of competition than a life or death struggle.

At the time, the development of the art of warfare focused mainly on the improvement of tactics, strategy, logistics and fielding the biggest army. Technical progress was less important. Able-bodied officers were at a premium. On the other hand, not that much was demanded of these soldiers – at least nothing that an energetic, stick-bearing officer could not instruct. It was with the revolution that France adapted its approach to soldiers – in other countries not much changed in this respect until the end of the century.

The Republic was not a state with a strong army, but it had its officer corps, which after the adoption of the Constitution of May 3 (alleging the existence of 100,000 person-strong army) began to grow rapidly. The partitions put an end to the existence of the Republic and its officer corps. The complete elimination of the state was an act unheard of at the time. It coincided with the ideas spread by the French Revolution and later the Kosciuszko insurrection - to overthrow despots in favour of liberty, equality and fraternity. The Polish nobility, including those in the military, could not reconcile themselves with the loss of the state. Officers could not and did not want to change their forms of instruction, the thought of adapting their vision of fighting to that of the invading army was deemed unbearable - even if many of them had already served in the armies of neighbouring countries, including the creator of the Legions himself, Jan Henryk Dabrowski, the Saxon army officer.

However, it was hoped that the partitions would only be a temporary misfortune. The situation in Europe was tense and alliances were unstable. Revolutionary France fought fiercely with Prussia (until May 1795) and Austria. Both countries conducted recruitment on Polish soil. Out of this was born the idea to restore the Polish army at the side of France. 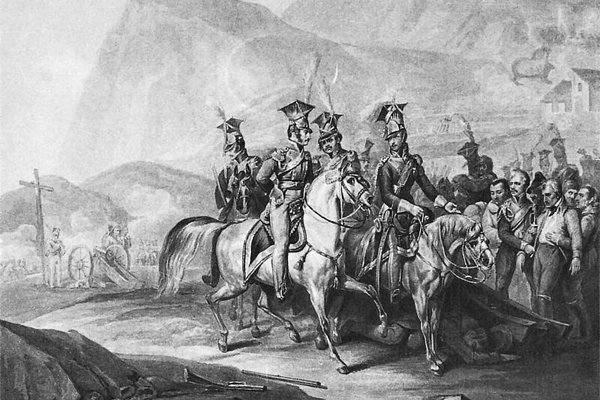 There were no shortage of emigrant officers and a plan emerged to obtain soldiers from prison camps composed of deserters. There was an abundance of such soldiers as Polish peasants were forced to serve in the army, which is why they also willingly went into captivity. National slogans combined with a much more humane approach to the individual soldier, modelled on the French army, were aimed at attracting them to join the new Polish armed forces.

The French Government was not convinced of the utility of the Poles and above all was not intending to pay them. However, it stumbled on an idea on ​​how to get out of this situation – it sent Polish officers to northern Italy, where the French consul, who was fighting against the Austrians, established the satellite state of the Republic of Lombardy. On his recommendation, the republic paid the Poles for their services.

In May 1797 the Legions already had about 7,000 soldiers, mostly Poles living in exile and Polish prisoners and deserters from the army led by Austrian General Dagobert Wurmser in Mantua, who had been previously enlisted and forced to fight against the French. Two legions were established, each one consisting of 3 battalions.

The commander of the first legion was Gen. Jozef Wielhorski. The second was led by Gen. Franciszek Rymkiewicz. Dabrowski introduced a modern command system to the legions, modelled on the French model and abolished corporal punishment, in addition to making advancement possible also to soldiers who are not of noble origin, and he ordered the teaching of reading and writing as well as measures which stressed the Polish character of the legion.

While the legionnaires had no opportunity to serve Poland, their history (let us at least mention the composition of the Polish national anthem – Dabrowski’s Mazurka!) was instrumental in awakening Polish national awareness, both among Polish nobility and ordinary citizens.