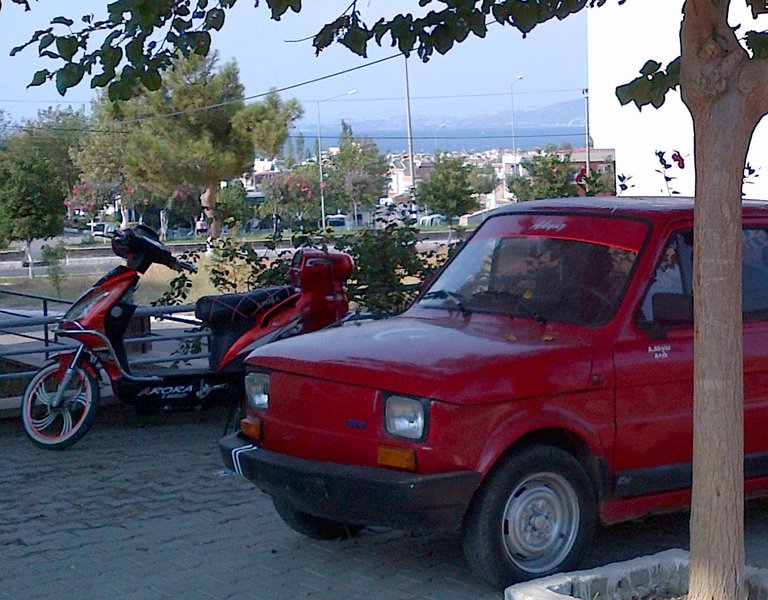 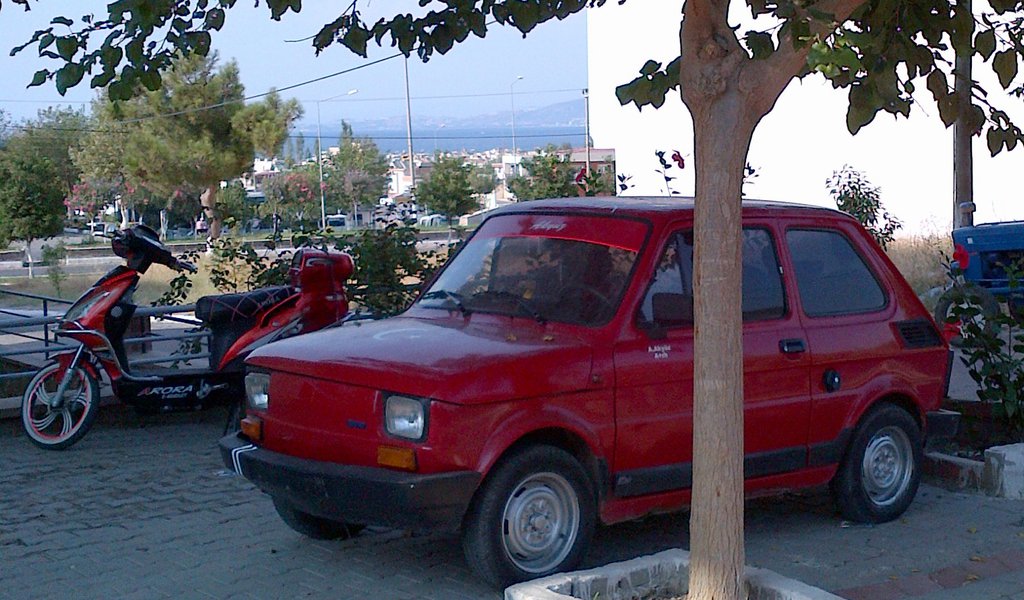 Driving a Polish Fiat 126p to the Polish People’s Republic

Standing in line provides for good chit-chat opportunities, not having a mobile phone allows you to have a proper conversation and a “nine-to-five job” lets you spend more time with your family – these are some of the lessons we learn in a new book which draws on experiences of living in Communist Poland. The author of a book “Our Little Polish People’s Republic. Half a year in a two-room apartment, with a perm, moustache and a Polish fiat 126p,” looks at what it was like to live in the Polish People’s Republic. He comes to some surprising conclusions.

Moustached, hair styled to cover partial baldness, Witek bought “a small Fiat 126p,” and put rationing cards in his wallet. He soon discovered that some of the absurdities of life in the Polish People’s Republic have not gone away, like queuing. Back in the day, people would sometimes queue for anything between ten minutes and ten hours. Today, the lines are shorter, but capitalism has not made those standing in them better disposed to each other. 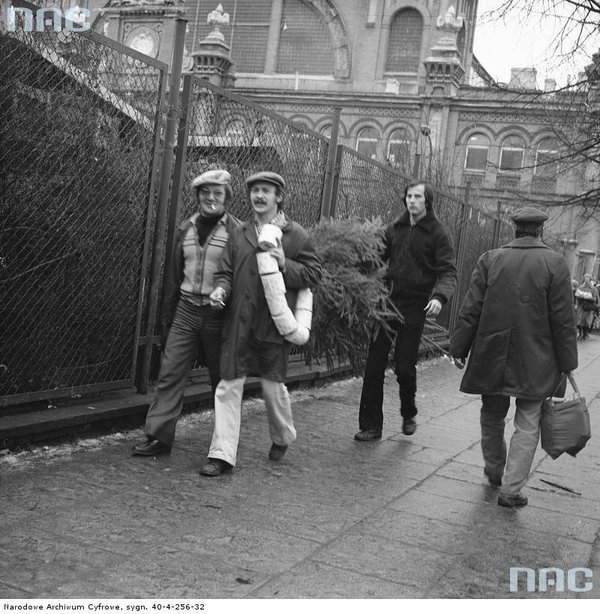 Meyza and Szabłowski live like people did in the Polish People’s Republic, meaning slower, in the rhythm of an 8-hour working day and socialist pastimes. The cell phone does not ring every few minutes, hence they have more time – to read, to talk to neighbours, and last but not least to be together as a family. They take a rest from the permanent rat race of 21st Century life and are even happy with it. They study the past epoch with passion, testing its achievements on themselves. They even try to imitate the 1981 diet with lard and potatoes as their staple food.

But for their readers who are one generation older, it is a picture of the Polish People’s Republic stripped of the fear, powerlessness, and enslavement, showing positive aspects in a period when many had no chance to develop.

Witold Szabłowski tells Polska.pl what the Polish People’s Republic was like and why it fascinates and seems absurd to today’s 20 and 30-year-olds:

Karolina Kowalska, Polska.pl: In 2011, you grew a moustache and tried to cover your bald spots. Your wife permed her hair, while little Marianka wore cloth diapers and you jumped back to the PRL. What was the purpose of this experiment and was it difficult to organise logistically?

Witold Szabłowski: We wanted to take a look at ourselves almost twenty-five years after the start of Polish transition and 30 years after the beautiful 1981 which had a tragic ending. To take stock of whether today we are better, wiser, nicer, or maybe we lost something along the way to prosperity. We prepared for it logistically for almost a year: we collected gadgets, clothes, newspapers, appliances. Everything we had at home was made in 1981 or earlier.

Who was most surprised with your journey to the past? Saleswomen in stores, friends, new neighbours from your Ursynów housing estate?

Saleswomen, especially the older ones, were terrific. They knew the response to every code word from that reality. One, asked about what was “thrown,” wonderfully summed up 25 years of Poland’s transition: “They have thrown everything at once, and that’s the problem.” We had a long conversation with them about how wonderful life was during the Polish People’s Republic. Take for instance a saleswoman from a meat store who was a real queen of the Polish People’s Republic. She could have had anything she asked for thanks to ham or sausages. The end of meat rationing toppled her from her pedestal.

What did you find to be the most burdensome in the life during the Polish People’s Republic, without a cell phone, modern conveniences, ATM cards?

Our greatest burden was that everyone else was living in capitalist society. We felt like those Poles who would arrive in London in 1981 with five pounds in their pocket that should have lasted them a week. On the other hand, we were much more creative. No Internet, no Facebook? Let’s create them ourselves! Instead of meeting people in the virtual world, let’s go to the real world: many new relations in the real world became more real in the Polish People’s Republic.

Has anything survived the Polish People’s Republic besides queues?

PKP (Polish Railroads) and, to put it mildly, the mess that reigns there. The inferiority complex towards the West – having increasingly less to do with reality. In many areas, the West should have an inferiority complex. Our political class and their disputes are permanently immersed in the Polish People’s Republic. People are not talking to each other, because one heard that the other drank vodka with a Communist party member.

How did Marianka react to rag mascots?

She loves them. She loves it that her parents can spend more time with her because they are not surfing the Internet. She became more imaginative, because instead of buying factory made toys, we have adhered to a rule: we take two matches, a rubber band and we construct a rocket.

*Witold Szabłowski – reporter; since 2006 he has been writing for Gazeta Wyborcza and its Duży Format, the author of books: “Nasz mały PRL. Pół roku w M-3, z trwałą, wąsami i maluchem (“Our Little Polish People’s Republic: Six Months in a Three-room Apartment with a Perm, a Moustache, and a Fiat 126p”), “Zabójca z miasta moreli” (“The Assassin from Apricot City”), and “Tańczące niedźwiedzie” (“Dancing Bears”). In 2008, Witold Szabłowski received an honorary mention at the Amnesty International competition for the best articles on human rights, for his report entitled “To z miłości, siostro“ (“It’s Out of Love, Sister”), which was published in Duży Format.