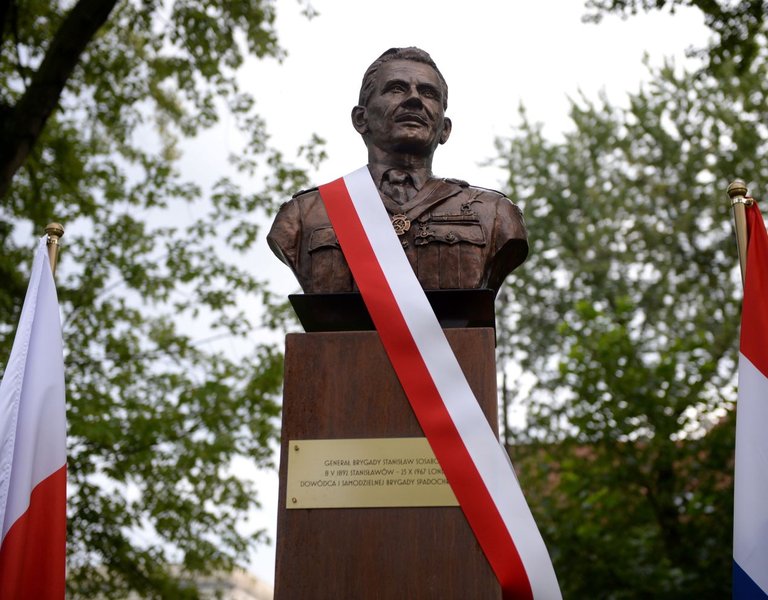 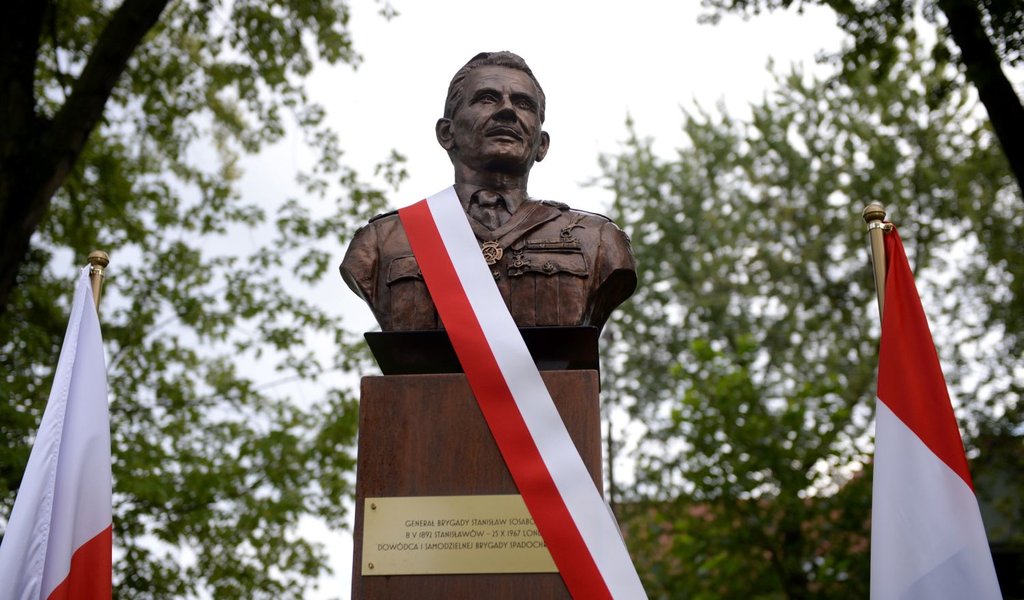 A bust of Gen. Stanisław Sosabowski, the founder and commander of the 1st Polish Independent Parachute Brigade has been unveiled in the Warsaw district of Żoliborz.

The unveiling of the bust in honour of one of the greatest Allied heroes of World War II took place on Saturday on Invalid’s Square in Warsaw’s Żoliborz, in the park containing a monument commemorating Gen. Stanisław Maczek’s 1st Panzer Division.

General Stanislaw Sosabowski was the founder and commander of the 1st Independent Parachute Brigade. This unit was supposed to take part in fighting in Poland. However, it was never deployed there, and the Allies decided to use it to carry out the "Market Garden" operation. 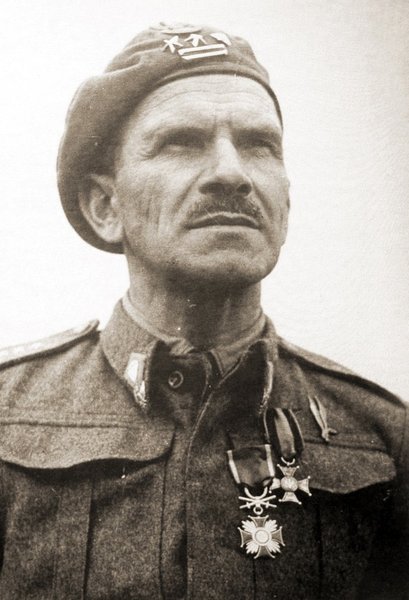 “Today we can enjoy freedom, in part thanks to the soldiers of the brigade. That is why we owe them our gratitude,” Deputy Defence Minister Michał Dworczyk said at the ceremony of the unveiling of the bust.

The artist who created the bust is the Dutch sculptor Martin Abspoel. In recognition of the contribution made by the Polish soldiers to the freedom of the Netherlands, the artist did not take any payment for the sculpture.

The remainder of the costs was covered by the embassy of the Kingdom of the Netherlands and the Driel-Polen Foundation.

Raphael Varga, the Charge d'Affaires at the Dutch Embassy, took part in the ceremony.

In his speech he emphasized the role of Polish soldiers in Operation "Market Garden", the largest World War II battle of airborne troops.

He said that the Poles played a significant role in the liberation of his country. He recalled that the figure of General Stanislaw Sosabowski is held very dearly by many Dutch people.

In honour of Poles fighting in the Netherlands, on May 31, 2006 Queen Beatrix gave the general, posthumously, the Bronze Lion Medal.

In turn, the 1st Independent Parachute Brigade received the Wilhelm Military Order, the oldest and highest military decoration of the Kingdom of the Netherlands.

After the ceremony, flowers and wreathes were placed under the bust.

In addition to standard bearers and distinguished Varsovians, also in attendance were soldiers of the 6th Airborne Brigade, who continue the tradition of General Sosabowski’s 1st Brigade.

Operation "Market Garden" ended with the defeat of the Allies. The British, seeking a scapegoat for the defeat, blamed Gen. Sosabowski.

He was stripped of his leadership of the 1st Independent Parachute Brigade and sentenced to obscurity. After the war the general remained in Britain, where he worked as a construction worker.