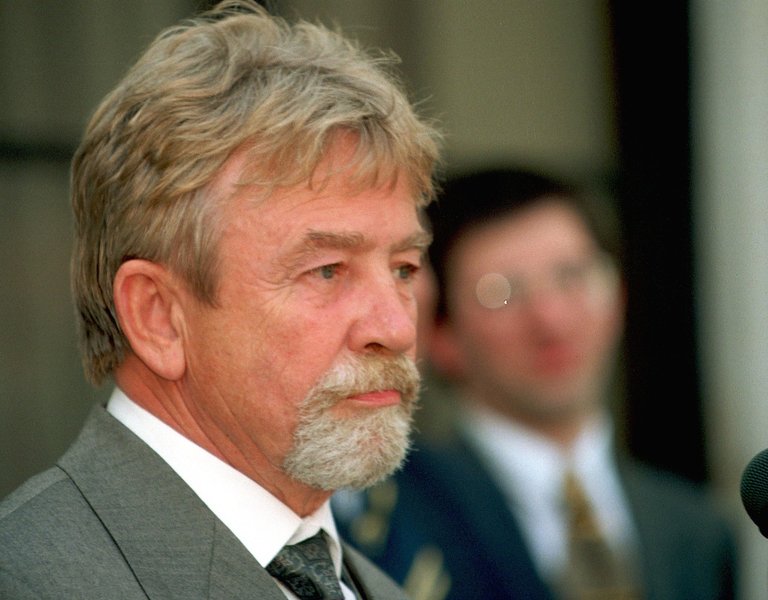 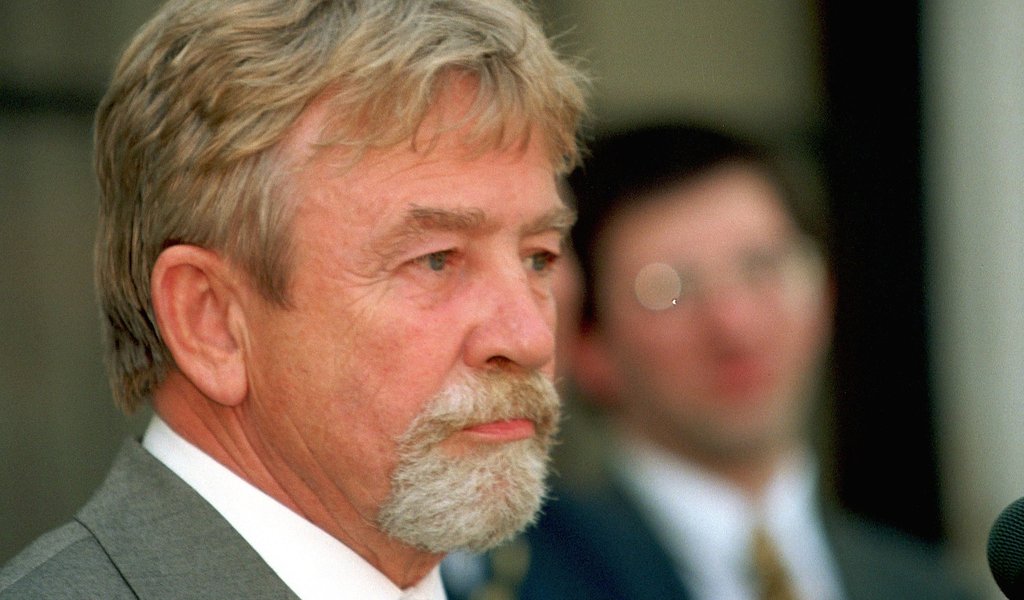 20 years after the rehabilitation of Ryszard Kuklinski and the revocation of the shameful death sentence imposed on him by the Polish People's Republic in 1984, the General Ryszard Kukliński Museum organised an exhibition in his honour at the West Point Military Academy in the United States.

We can confidently say that the American military honoured the Polish hero on that day. The exhibition was located in the main hall of one of the most important buildings of the academy’s campus. The university proposed this location so that as many students as possible become acquainted with the exhibition. And this was the case.

For two days, about one thousand cadets saw the Polish exhibition, reading the content and listening to the presentations. A huge photograph of General Ryszard Kuklinski was placed in the centre of the great hall.

The United States Military Academy at West Point is a special place to commemorate General Ryszard Kuklinski. This year marks the 200th anniversary of the death of General Tadeusz Kosciuszko, a hero in the US struggle for independence. The Pole was a friend of President George Washington, the first president of the United States, as well as a general in the American army. He also constructed many American fortifications. As someone who fought against the Russian invader, eventually dying from wounds inflicted by them, he is closely connected historically to Ryszard Kuklinski.

General Tadeusz Kosciuszko built the West Point fort. It was located on the high bank of the Hudson River to stop the British fleet trying to edge inland from the Atlantic. On the 200th anniversary of Kosciuszko's death, the Academy at West Point presented its students with an exhibition from a small but very important Polish museum – the General Ryszard Kukliński Museum

Although efforts to put together the West Point exhibition have been on-going for a year, it is particularly important that the visit of President Andrzej Duda coincided with its opening. It made a lasting impression on the Americans that this president posthumously promoted General Ryszard Kuklinski and visited the exhibition together with the head of the Academy.

So what did the American cadets find out from the Polish exhibition consisting of twenty boards?

1. The occupation of Poland by Soviet Russia constituted a threat to both Europe and America.

2. In possession of detailed information about this threat, the Pole handed over the intelligence to CIA in order to avoid a world war.

3. On the basis of cooperation with the Pole, the American leadership decided to change its military doctrine.

4. Poland and the United States share strategic goals regarding the defence against Russian imperialism.

These are just some of the general conclusions reached by the Americans as a result of the exhibition presented at West Point. The presentation connecting the entire exhibition is titled "General Kuklinski’s fulfilled dream" and shows the US military presence in Poland.

It depicts the American units currently stationed in Poland as well as the so-called NATO Response Force. Also presented are details of the NATO summit and the efforts of Defence Minister Antoni Macierewicz to actively strengthen Poland’s partnership with the United States.

Hosting the Polish exhibition about General Kuklinski in one of the most elite places in the United States was one of the biggest dreams and ambitions of many Poles at home and abroad. These dreams were ten years in the making. The exhibition marks their fruition. An exhibition such as this one is a confirmation of the fact that the USA indeed honours the Polish hero.

The setting of the exhibition is unique and is frequently visited by US elites, and thus presents the actual opportunity to spread awareness on the subject matter at hand. The history of Poland in the twentieth century, so painful and tragic for Poles, is finally reaching the future commanding officers of the American army in the coming 40 years.

West Point is the most elite school for officers in the United States. Its cadets are children of the US elite. They come from wealthy homes, are well educated and receive an excellent military training. Before becoming commanders, they go on missions in many parts of the world. They will later become extremely influential not only in their military environment, but also in political decision-making centres.

Public diplomacy projects, such as the one orchestrated by the General Ryszard Kukliński Museum, could potentially bring enormous results in the future. Part of the work was co-financed by the Ministry of Culture and National Heritage within the framework of the project titled "The fight for independence as a cultural heritage - an exhibition devoted to Ryszard Kuklinski's mission".

The exhibition at West Point is not the only posthumous platform of remembrance for Ryszard Kuklinski by the American military. The military attaché Colonel Henry James Nowak spoke at his funeral. Colonel Nowak also spoke at the opening of the General Ryszard Kukliński Museum on May 3, 2006.

Last year, during the Anaconda 2016 exercises, the museum was visited by a group of US Army soldiers and General Wilmot. On August 12, 2017 around 500 US Army soldiers in Orzysz participated in the "General Kuklinski Day" event organized by the General Ryszard Kukliński Museum, the Józef Szaniawski Foundation and the Polish National Foundation. Another 500 or so soldiers saw the exhibition when it was hosted for a few weeks in the NATO unit base.

Two days later, a special tribute to the Polish and American hero was made by General Frederick "Ben" Hodges, the commander of the United States Army in Europe, when he visited the museum in Warsaw.