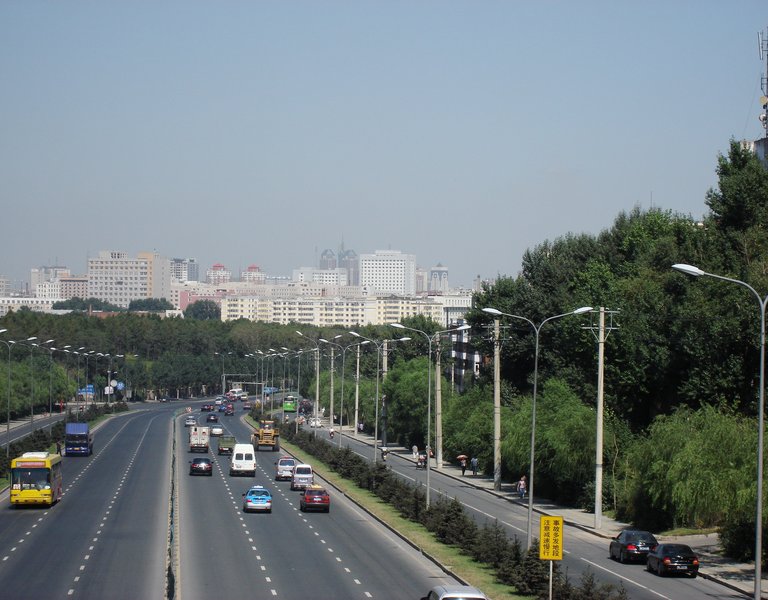 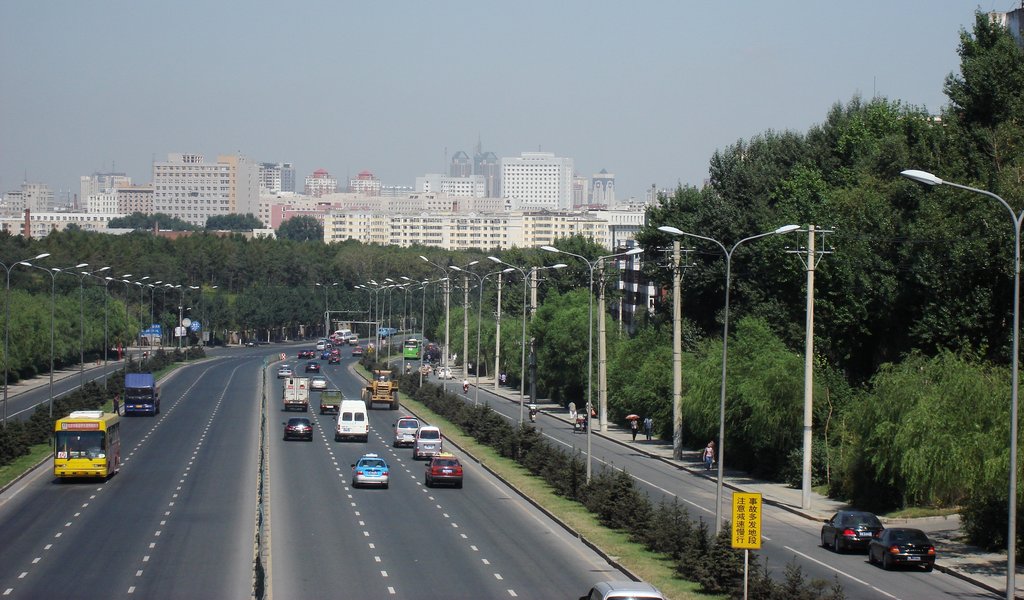 How the Poles built Harbin

The story of Harbin – a city founded by Poles in the Far East, is no less captivating than the history of the gold rush in Alaska or expeditions to Africa. It contains great emotions, full-blooded characters, unexpected twists and entails faith, patriotism and solidarity.

It was April 12, 1898, when engineer Adam Szydłowski stood on the bank of the Songhua River in Manchuria, which spreads like a sea. He saw two small islands emerging from the waves, with some modest houses. All that was left of a fishing village called Harbin after the spring flooding.

The expedition that he led was tasked with finding space that could be used to build offices and headquarters for the board of the Chinese Eastern Railway on the virgin territory. Construction of a new iron road, a branch of the Great Trans-Siberian Railway, was part of the expansion plan of Russia in the Far East, where the tsarist empire competed with Japan for influence in Manchuria, formally which formally belonged to China. Russia won the race for access to the strategic area and the immense natural resources, forcing through a treaty in 1896 that facilitated the construction of the extraterritorial railway through Manchuria to the Middle Kingdom.

Expedition on the Songhua

After 8 March 1898, engineer Adam Szydłowski set out on a mission ordered by Stanisław Kierbedź. Accompanying him are two countrymen: technicians Raweński and Wysocki. The team also includes railway technicians, workers, and even a surgeon. People and 30 carts drawn by horses loaded with valuables including silver worth 100,000 rubles, melted into 5-kilogram bars, were guarded by a half-sotnya of Kuban Cossacks under the command of a Pole, Rittmeister Pawlewski.

The caravan forced its way through inaccessible areas, wild mountains and mighty rivers. The travel was obstructed by melting snow, changing their route during rapid torrents. They progressed slowly, only 10-15 verstes a day (10-15 km).

Prompted by the upcoming arrival date of the team of builders of the Chinese Eastern Railway, engineer Szydłowski decides to spend 450 kg of silver on a Chinese distillery closed after an attack by robbers of the Honghuzi consisting of 30 buildings, called Sian Fan. He determines the base of the railway crew in a small fishing village of Harbin, where, as in Gdynia before the leap into modernity, nets are left out dry and life flows to the rhythm of fishing.

On 13 May 1898, the “Saint Innocent” ship reaches the bank of the Songhua, and three days later so does the “Odessa”, carrying employees of the Railway. This is how the new history of Harbin begins – a large city with Polish colour, with a thriving Polish community, many institutions – a Polish parish, school (the only one in Asia), press, factories, sport teams, will blossom out of a sleepy village.

Many Poles apply themselves to the service of the construction of the Chinese Eastern Railway, seeing their chance of a lifetime here. In enslaved Poland, deprived of the opportunities of promotion or gaining education, and persecuted because of their language, Catholic faith, they hoped to find a good job and recognition in the Far East.

The construction of a nearly 1500-kilometre-long iron road was managed by engineer Stanisław Kierbedź, the nephew of his famous namesake, the builder of a bridge in Warsaw, and the founder of the Public Library. Kierbedź junior, like his uncle and Adam Szydłowski, was a graduate of the elite Institute of Communication Engineers in St. Petersburg, where many Poles, builders of the Russian railway, bridges, pioneers of innovative solutions for railway studied. The work of Kierbedź in Harbin is a steel bridge still in existence today connecting the banks of the Songhua River. He was the first in Russia to use the spatial calculation of bridge trusses, thanks to which despite their delicate construction the structures were able to enable the transportation of heavy train sets with locomotives weighing 100 tonnes. He also introduced electric lighting to passenger coaches.

As the head of construction at the Chinese Eastern Railway, engineer Kierbedź made the decision to employ Poles, who went on to make up 30 per cent of all employees as well as most engineering and administration staff positions. He recruited hundreds of specialists and simple workers from the country, who then settled permanently in Manchuria, mainly in Harbin, after construction was completed.

The city on the Songhua River was built by Poles under the direction of engineer Ludwik Czajkowski and Konstanty Jokisz. They were pioneers in many areas. They created the first station designed by engineer Ignacy Cytowicz as well as the first hospitals and medical centres –created by doctor Feliks Jasiński. Czajkowski designed the Songhua Mills and Jan Wróblewski conceptualised the brewery – the first of its kind in China. Wróblewski, a brewer from Pomerania, will made a stunning career in Manchuria and became a philanthropist within the Polish community in Harbin.

The first sugar factory near Harbin (and the first one in China), which processed beets grown from seeds imported from Poland, was built by Władysław Kowalski, an extremely enterprising entrepreneur – dubbed the “king of sugar and wood.” He invested money earned on the construction of the Chinese Eastern Railway in the purchase of large forest concessions, becoming an exporter of wood to the entire world. His plywood factory in Harbin manufactured, among others, materials used for the construction of aircraft fuselages.

The mines of noble metals were built on the area of huge concession in Manchuria by engineer Kazimierz Grochowski, the discoverer of deposits of oil, coal and gold. A family of Polish Karaites, Łopatowie, focused on the tobacco industry and establishes the first factory of cigarettes, one of the largest in China.

Who still remembers this wonderful chapter of Polish entrepreneurship today?