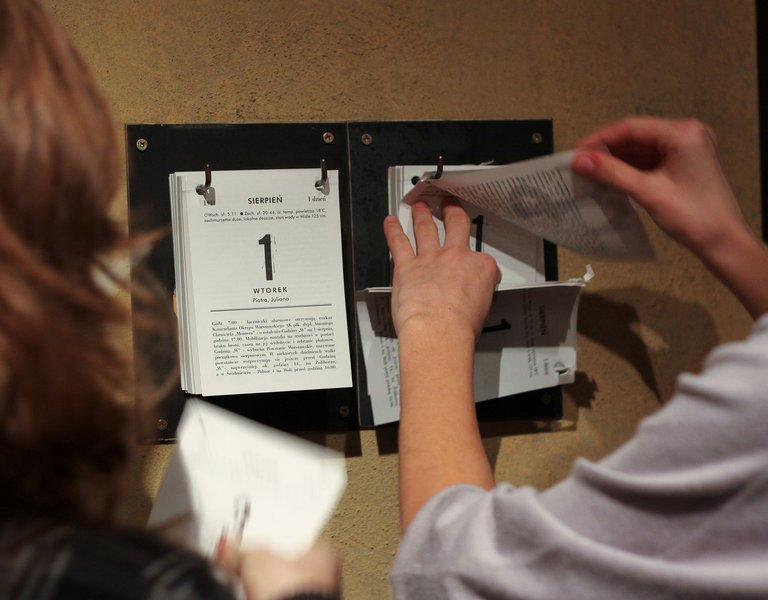 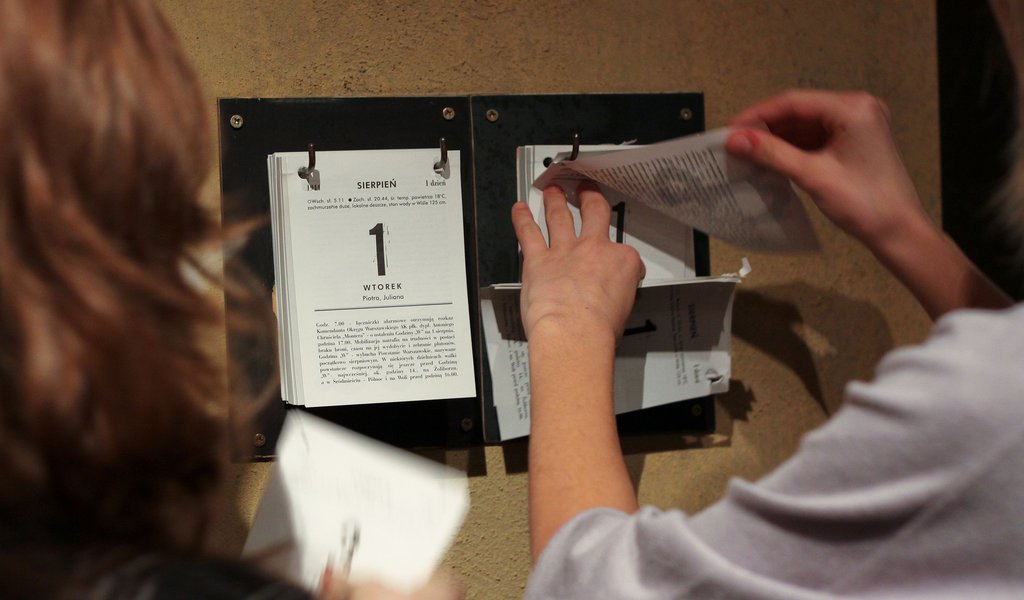 How the Warsaw Uprising Challenged and Changed Poland

Poland must keep the memory of 1944 alive so that these valuable lessons are not forgotten.

“In the summer of 1944, the Nazi and Soviet armies were preparing for a terrible and bloody battle right here in Warsaw. Amid that hell on earth, the citizens of Poland rose up to defend their homeland.”

With those words, President Donald Trump, speaking in Warsaw before a striking monument to the 1944 Warsaw Uprising, brought the spotlight of the world to an event that for too long has been relegated to a footnote in Western history.

In the hot summer of 1944, the Nazi German Reich, which had spread destruction across the European continent, was on the run.