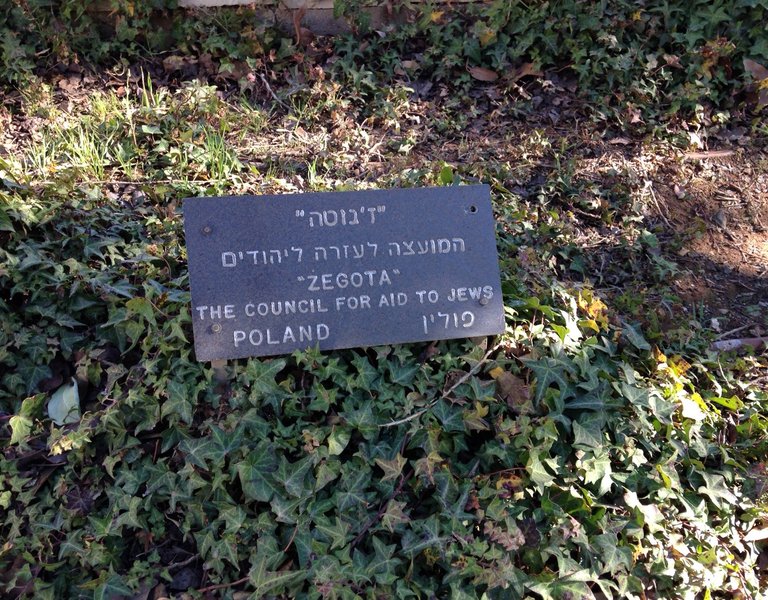 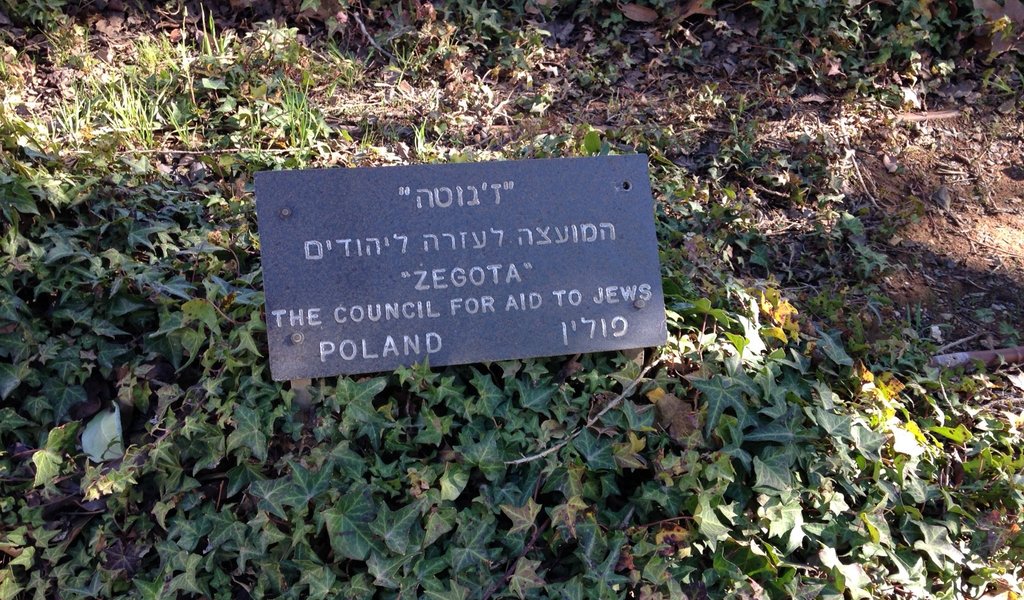 How Żegota scattered the dark

On September 27th 1942, the Provisional Committee to Aid Jews started its operations. The underground organisation was founded by Zofia Kossak-Szczucka and Wanda Krahelska-Filipowicz.

The organization transformed into Żegota, the Council to Aid Jews, which was established on December 4th by the Government Delegation for Poland. To the very end of the war, the organization provided assistance to Jews, who were being exterminated by the Nazis. Unfortunately, the sad fact is that globally the most famous person to have rescued Jews is the German industrialist Oskar Schindler. In our current era filled with manipulations about the Holocaust it may appear that it was the Nazis who murdered Jews while a small but honourable group of Germans rescued them. Americans girls who came to Irena Sendler were amazed that the Polish woman who rescued more Jews than Schindler was barely known around the world.

Global media outlets increasingly proclaim that Poles are anti-Semites: even the Home Army is presented as an organisation which despised Jews. The whole world is increasingly adopting the language and arguments used by Gross. This is the power and influence held by liberal and left-wing media (they have the upper hand just about everywhere) and think-tanks. This even more reason to honour the memory of figures such as Zofia Kossak-Szczucka, Irena Sendler and many, many more.

Żegota embodied the efforts of the Polish state to protect Jews. Its actions were carried out at the risk of death (assistance to Jews was punishable by death) – this is testimony to the heroism of individual people as well as the greater community that we Poles created during the war. We were not indifferent to the evil taking place around us.

The September “Gazeta Polska – History. Road to Independence” supplement is dedicated to the heroes of Żegota who risked their lives to help those who are already lost hope. Żegota was a shimmer of love piercing the darkest gloom.