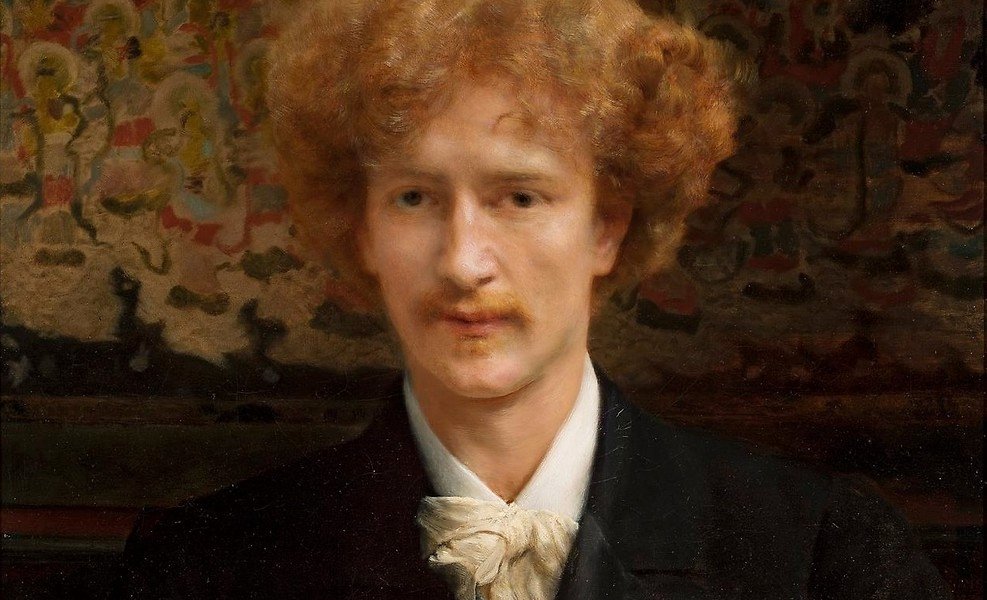 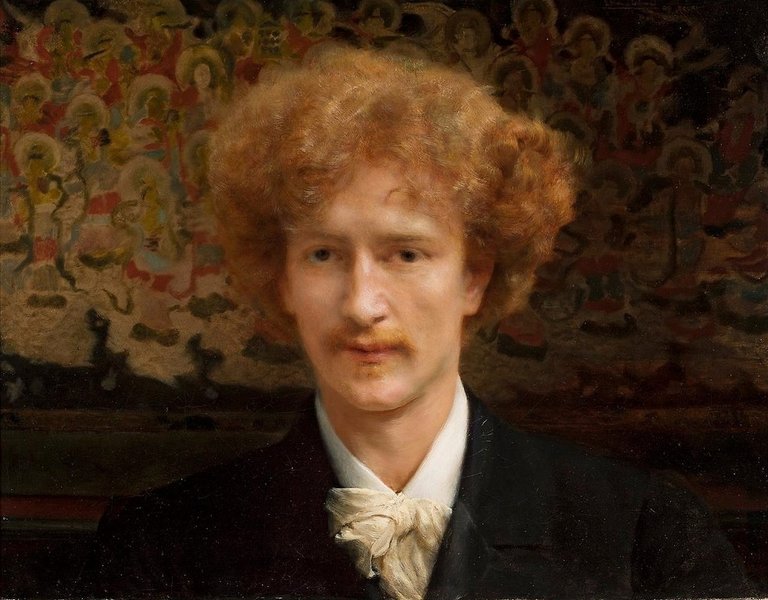 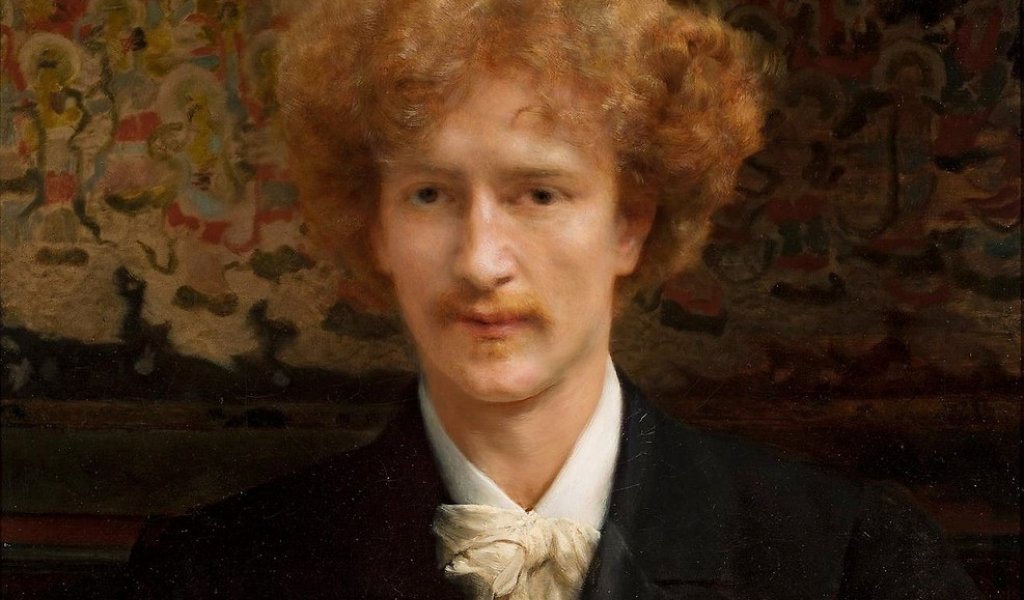 How did it come about that one hundred years ago, on the behest of President Woodrow Wilson, the United States started talking about the need to create a “united, independent and autonomous Poland” after the end of the Great War?

British diplomacy and propaganda were effective in shaking the US out of its state of neutrality, fuelled by German ineptitude and unwise unsound political decision-making (most importantly the start of unrestricted submarine warfare that commenced at the beginning of 1917).

Poland had no diplomatic representation as there was no Polish state. However, Polish diplomacy did exist, albeit without credentials. Although this concept usually applies to the “diplomacy” carried out in the first half of the nineteenth century by Prince Adam Jerzy Czartoryski and his Hotel Lambert, it also applies to the work carried out for the Polish cause overseas by Polish piano virtuoso and ardent patriot Ignacy Jan Paderewski.

Not a politician, rather a “useful son of the homeland”

Upon the unveiling of the Grunwald monument in 1910 Paderewski, the monument’s founder, sent a letter to Roman Dmowski in which he resolutely declared that he would not “play any political role”.

He explained that he had no qualifications to do so, and there were “more than enough politician-dilettantes anyway”. The future Polish prime minister and foreign minister wrote in 1910: “Power does not tempt me, the weight of being father of the nation has no pull, the inferior position of useful son of the homeland is quite enough for me.” 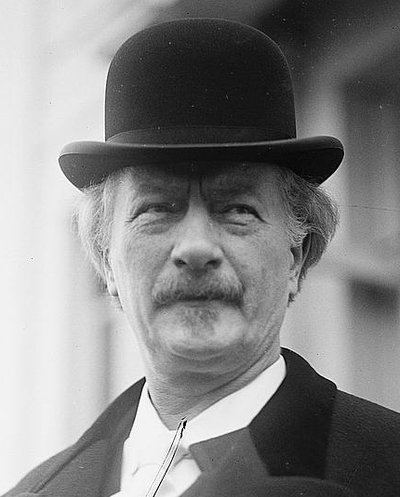 In the same letter, Paderewski did not hide his support for the political line adopted by Roman Dmowski, or even his admiration for the personal qualities of the leader of the national camp, who he considered “the greatest of all modern Polish politicians”. This political friendship with Dmowski dates back to before the First World War and was continued after 1914.

In 1917, Paderewski became a member of the Polish National Committee, led by the leader of the National Democratic Party. These political sympathies had earlier drawn heavy criticism of the Polish pianist from sections of the Jewish community, who accused him of being “an ally of anti-Semites”. As he recalled, during the American tour in 1913-1914, “in several cities, rabbis preached against [me], and appealed to their gatherings not to go to my concerts, because I am the sworn enemy of their race. It exerted a certain influence on my audience, but not to such a great extent. Not as much as one might think.”

The most important objective: to talk about Poland

Starting from his first concert tour of the United States in 1891-1892, Paderewski was a regular visitor there, and in spite of the obstacles mentioned above, his concerts were very popular. Over the years, the opinion of the New York Daily Tribune remained true, having written in January 1892 that: “the Polish pianist has become the most lucrative attraction in the world of entertainment. He does not need an orchestra or any advertising, he does not need any help.”

After the outbreak of the First World War, Paderewski began working with the Swiss-based General Committee in Support of Victims of War in Poland, the most prominent activist of which was Henryk Sienkiewicz. Arriving in the US in April 1915, Paderewski, as a “useful son of the homeland”, intended to combine art and politics for the Polish cause. He explained to Polish activists in New York: “My goal is to create a Committee in Support of Victims of War, but it is nevertheless political propaganda, because I will talk about Poland, and people will be forced to think about Poland, and that is the way in which Poland will reach the thoughts and actions of these people.”

Launched in August 1915 and operating until May 1917, Paderewski’s concert tour of the United States was – according to these pronouncements – also a great promotional campaign for the Polish cause. Before each of his many concerts (in only a few months of 1915 he played around 90), the Polish pianist gave talks about Poland, about the need to rebuild it. He spoke about this to both American and Polish audiences.

It is difficult to overestimate the role of Paderewski in the revival of patriotic feelings among the hundreds of thousands of Poles in the US, who at the beginning of 1918 listened to the appeals of the pianist to join the ranks of the Polish army emerging in France (known as Haller’s Army), which at the end of the Great War was the only Polish military formation fighting alongside the victorious entente. In 1919, this gave Poland the right to sit at the peace conference in Paris among the winning countries. The Polish piano virtuoso was truly a very useful son of the homeland.

Paderewski’s fame opened the door to the White House. He formed a warm friendship with Colonel Edward House, a close adviser to President Wilson. As a result, on 6 November 1916, he had a long face-to-face discussion with the US head of state, and in early January 1917 he delivered a memorandum to the White House about the necessity of an independent Poland as a “United States of Poland”.

It would be naive to think that the US president decided to mention Poland during his speech on 22 January 1917 before the Senate as a result of his talk with Paderewski. More likely is that the White House’s display of its friendship with Paderewski served to give credibility to the political course that it had already adopted.

On the other hand, the Polish pianist was responsible for trying to convince US policymakers to follow the interpretation of the words a “united, independent and autonomous” Poland that was correct from the Polish point of view. And contrary to popular opinion, this was not so obvious. A case in point is the interpretation of the thirteenth point of Wilson’s message of January 1918, which also was not obvious (the Americans understood “unfettered access to the sea” and “territories indisputably Polish” differently).