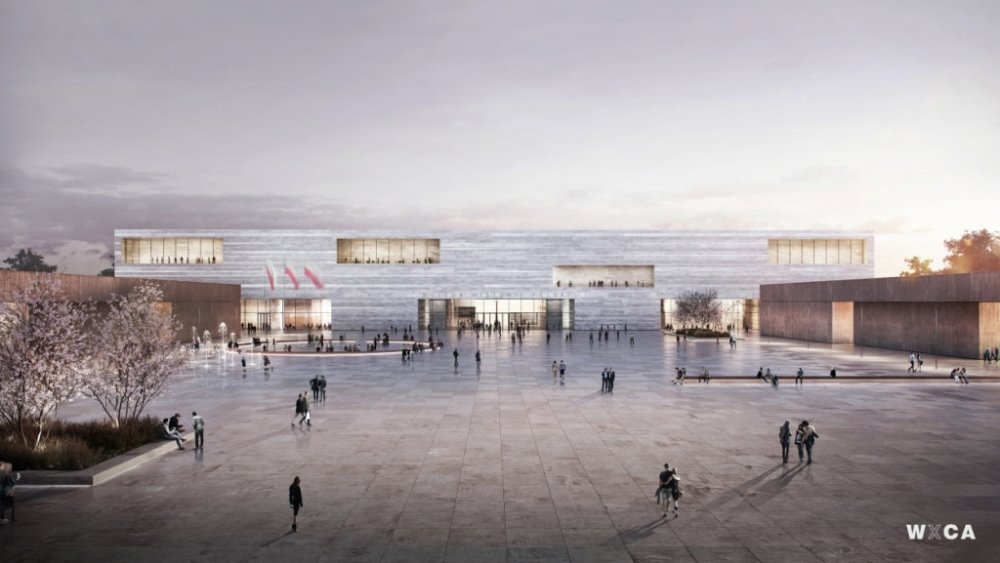 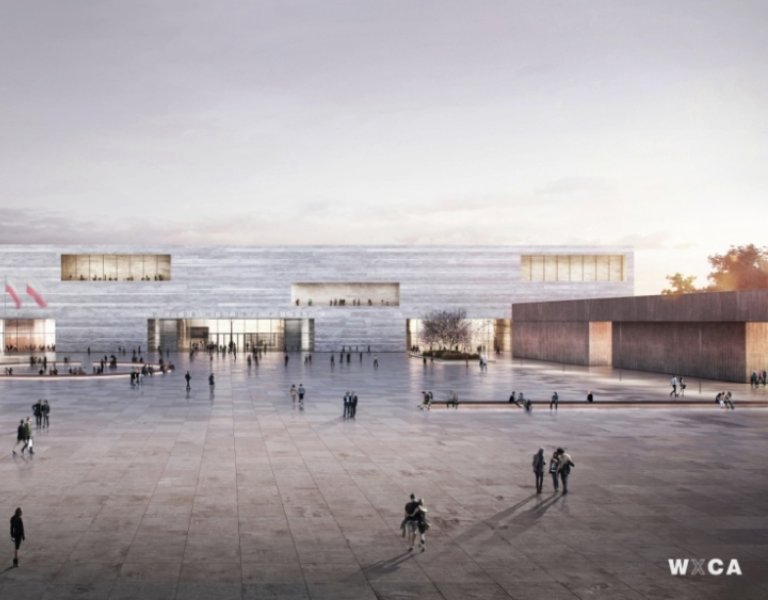 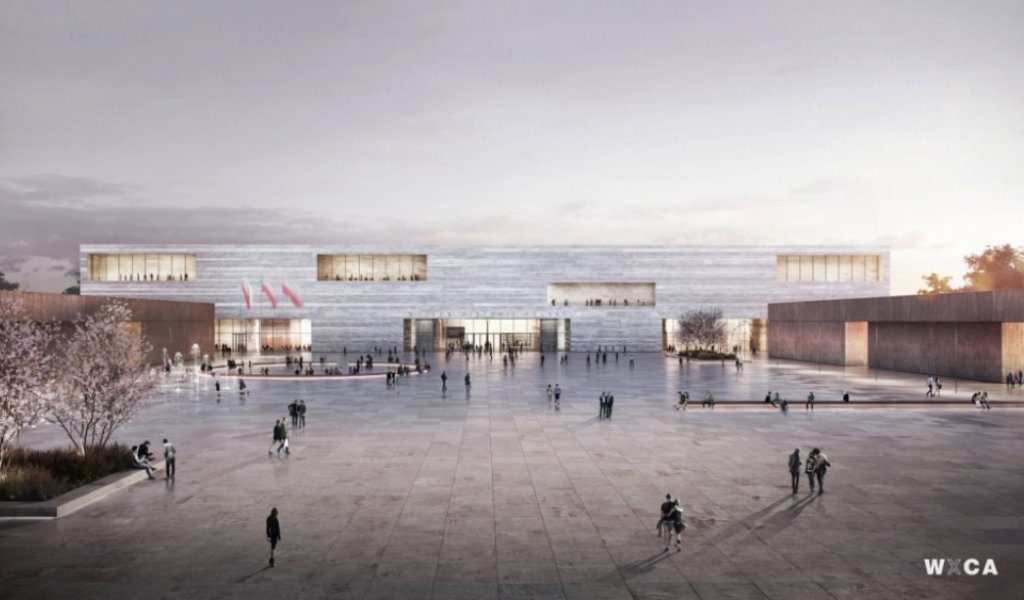 A journey through Polish history

The Museum of Polish History was established by the Polish Ministry for Culture and National Heritage on May 2, 2006. It presents the most important motifs of Polish history – the state and the nation – with special emphasis on the topics of freedom, parliamentarian tradition, citizen institutions and movements, and the fight for freedom and independence.

It embarks on themes including the functioning mechanisms of the ancient Republic of the szlachta – the landed nobility and of national uprisings, the story of Solidarity and the two reconstructions of the Republic of Poland in the 20th century.

The museum conducts educational activities and creates a contemporary consciousness of tradition and openness to the world. One important aspect is the awareness of links between Polish history and the histories of other nations in Europe, especially those which had also existed in proximity to the ancient Republic.

MHP documents, popularizes and promotes the history of Poland based on the achievements of research, reaching for the inspiring examples of Polish achievements yet also taking part in debating difficult pages in Polish history.

MHP is active in creating an international image of Poland, to make its history and culture understandable for and attractive to foreigners. Because of that, MHP participates in international dialogue with a special emphasis on neighboring nations.

The museum strives to fulfill its mission in an open way, promoting as broadly as possible access to cultural heritage and academic sources in order to realize their full digital potential.

Since its establishment in 2006, the Museum has got involved in joint exhibitions with variety of partners and has developed a wide array of educational and research projects.

A significant component of MHP activities is the museum's outreach activities. One example of this is the series of feature-film and documentary screenings, "Who's Into Historical Things?", dedicated to history topics. Each screening includes commentary by historians, film experts and filmmakers in special panels.

This educational program is offered to schools and family groups. Other such programs include school competitions and outdoor learning games. These are original ideas combining exhibition elements with interactive participation.

Annually on 11 November, the outdoor event "Independence Station" is organized by MHP, during which open-air drama games, concerts, urban games and children's book readings by distinguished actors are held.

MHP maintains thematic online portals, including the popular history series www.dzieje.pl, as well as profiles on social-media portals including Youtube where short educational movies are mounted, dedicated to important events, processes and figures in Polish history.

The museum organizes and co-organizes academic conferences. Among the most important was the conference “A Look to the Past” held in Jadwisin near Warsaw, in 2007. That conference attempted to summarize Polish historiography since the political transformation in 1989.

An important instrument realized for the needs of the academic community is the portal www.polishhistory.pl, which facilitates orientation in the life of the history community, and provides availability for various content and sources, on the Internet as well as in traditional academic and cultural institutions.

MHP realizes cooperative programs with foreign museums and academic and educational institutions in Great Britain, Russia, France, Germany and the United States. It also runs special grants programs for foreign historians working on the history of Poland. Among our partners are the Imperial War Museum, the Google Cultural Institute and the Institute of Civic Space.

Among the museum's important achievements in international cooperation is the project "Jan Karski: Unfinished Mission." This program realized an education package in Polish and English, a mobile exhibition in Polish (in Warsaw, Wrocław, Kielce) and English (in New York City), and initiated and realized the effective initiative for President Barack Obama to bestow a posthumous Presidential Medal of Freedom on Jan Karski in 2012.

Since 2009, MHP awards grants for NGOs and local institutions in the frame of the operational program "Patriotism of Tomorrow." To date, over 600 subjects have been given grants, at a total sum of around 12 million złoty (almost 3 million euro).