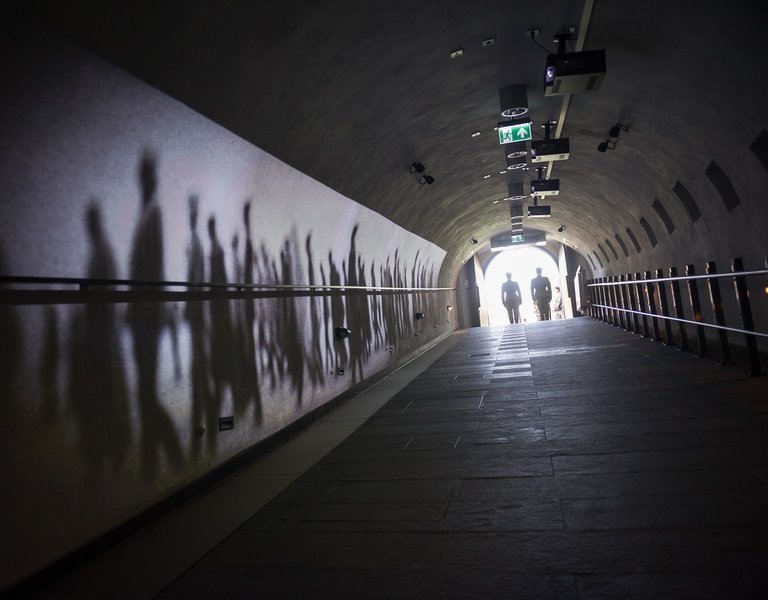 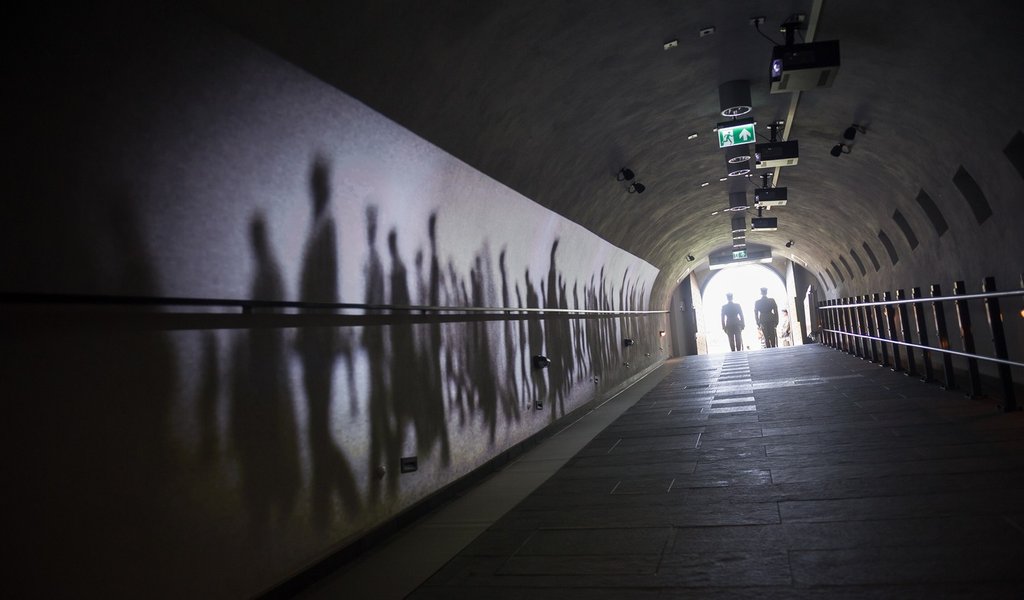 The new seat of Katyn Museum was opened in Warsaw on 17 September as a tribute to the victims of the 1940 Katyn crime, and in recognition of those who have sought to uncover the truth about the massacre. Alongside the Warsaw Rising Museum, it is the second state-of-the-art museum to commemorate a major event in Polish history.

“Katyn Museum is another site – alongside the Warsaw Rising Museum – that, I think, will become a place of national pilgrimage. And also of educational pilgrimage: for soldiers, for young people. I am confident that it will be visited and that it will be popular; that many young people in our country will say: there are two places in Warsaw that one must see to get a deeper understanding of Poland: the Warsaw Rising Museum, and Katyn Museum,” Poland’s President Andrzej Duda said at the opening ceremony of the new Katyn Museum complex. 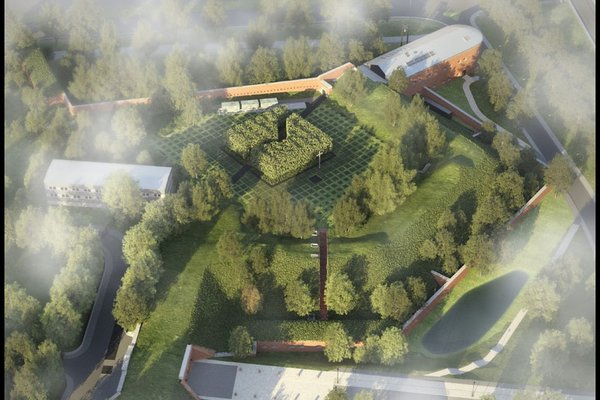 The leitmotif of the Katyn Museum is a road. The road in question led close to 22,000 Polish citizens, including over ten thousand army and police officers, to a place where they were killed at the hands of the NKVD, the Russian political police. Katyn Museum’s visitor trail starts at the Parade Ground, located in the Warsaw Citadel’s park. The site features 90 hornbeam trees, planted in neat rows that resemble soldiers keeping watch in front of the Museum. An oak cross stands in the centre.

“Today we are opening a museum that’s been long awaited by generations of Poles. A museum that will commemorate a crime perpetrated on the Polish people by Soviet totalitarianism,” Prime Minister Ewa Kopacz said during the Katyn Museum inauguration at the Warsaw Citadel.

The trail then leads to the Citadel, a 19th-century stronghold, two floors of which are occupied by museum exhibits. Visitors first learn about the circumstances of the Katyn crime. Information is shown on multimedia displays fitted in boxes. Next, a special platform takes them down to a level called “Testimony”. It is here that 5,500 authentic artefacts recovered from Katyn graves are kept. Further on is the Avenue of the Absent, and the Katyn Epitaph. To reach the museum’s exit within the Parade Ground, visitors must climb big stairs that are split in two by a small stream flowing down to the Epitaph. It symbolizes the efforts made by many people, chiefly the Katyn families, to uncover the truth about what happened in April 1940. 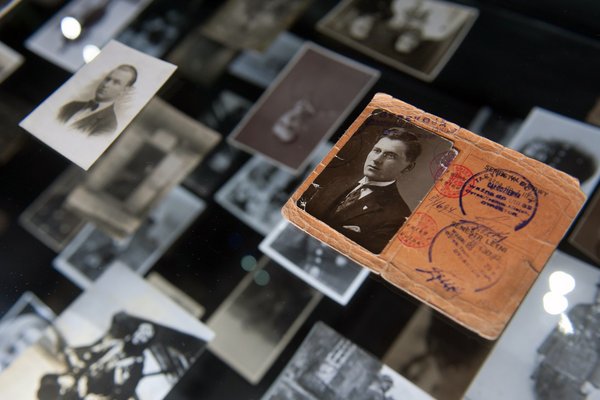 In the spring of 1940, in the vicinity of Katyn near Smolensk, Miednoye near Tver, Bykovnia near Kyiv, Piatykhatky on the outskirts of Kharkiv, and most probably also in Belarus, the NKVD— the Soviet political police— murdered almost 22,000 Polish citizens, including more than 10,000 army and police officers. The decision to execute “prisoners of war” was made by the highest authorities of the Union of Soviet Socialist Republics (USSR). The decision was mentioned in a resolution of the Politburo of the Central Committee of the All-Union Communist Party (Bolsheviks) dated 5 March 1940 (the so-called Katyn decision). Only in 1990 did the USSR officially admit that the crime had been perpetrated by the NKVD (before that, the Soviet authorities had denied responsibility for the crime).

“Poland must have a big heart for all the victims and their loved ones. And for some time now, it has had such a heart. It’s a huge task that involves searching for, exhuming, and identifying bodies wherever possible. And building cemeteries,” Andrzej Kunert, secretary of the Council for the Protection of Memory of Combat and Martyrdom and head of a team that developed Katyn Museum’s historical and exhibition concept, said at the opening ceremony.