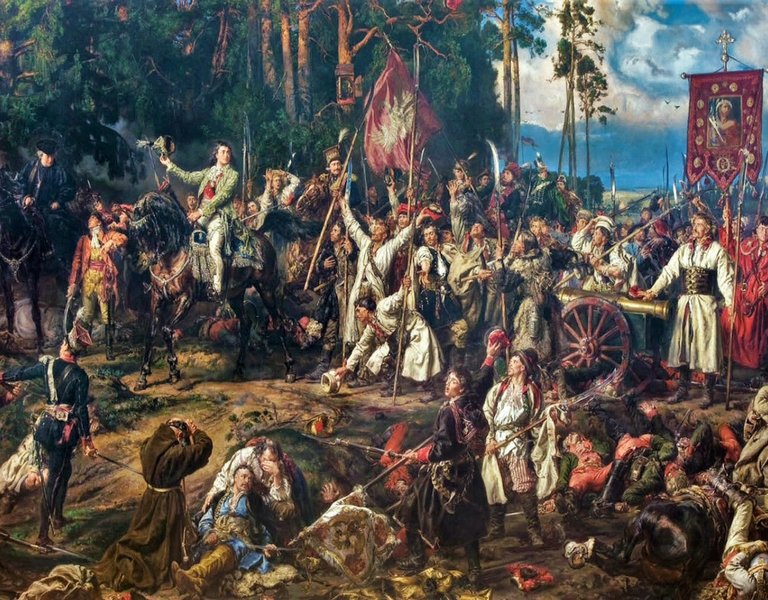 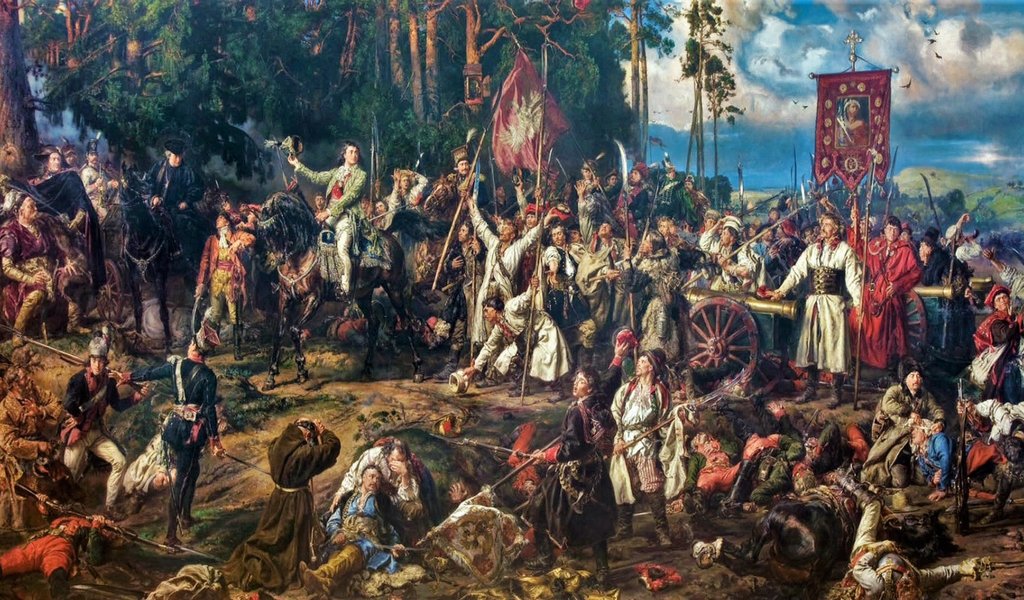 Professor Richard Butterwick-Pawlikowski, Chairholder of the European Civilisation Chair at the College of Europe in Warsaw, tells Poland.pl about the significance of Tadeusz Kościuszko for Poland, Europe and the world.

POLAND.PL: 200 years ago, on 15 October 1817, Tadeusz Kościuszko, an engineer, military commander, leader of the anti-Russian uprising and anti-Prussian insurrection of 1794, died in Solothurn, Switzerland. The Polish parliament declared 2017 as the Kosciuszko Year and celebrations are being held under the patronage of UNESCO. Is this a confirmation that Kosciuszko's reputation goes beyond Poland and that he has become a hero on a global scale?

RICHARD BUTTERWICK-PAWLIKOWSKI: I'm delighted that UNESCO recognizes the inspirational potential of Tadeusz Kościuszko on a global scale. However, I'd be surprised if his unpronouncable name was familiar to many people except historians outside his homelands of Poland, Lithuania and Belarus, except in the USA, where he remains a hero of the War of Independence against the British, and Australia, whose highest mountain is pronounced “Kozzy-os-ko”.

Today, not only Poles but also Americans, French, and even Belarusians and Lithuanians are claiming links to Tadeusz Kościuszko - what do other nations value about him? How is he seen in Western Europe? What should Poles value Tadeusz Kościuszko for?

Poles of almost all political persuasions can find much to admire in Kościuszko, although he can still be an uncomfortable symbol. Some conservatives who applaud his leadership of an insurrection for national independence are discomfited by his socially radical and anticlerical views, while some left-wingers who like his egalitarian inclinations dislike his insistence on respecting legal norms and procedures and his religiosity. Admirers of Prince Józef Poniatowski and the Duchy of Warsaw often find Kościuszko's principled refusal to compromise with Napoleon infuriating. However everyone agrees that he was a man with an implacable conscience, which was the key to his moral authority.

Tadeusz Kościuszko is primarily a symbol of the 19th century national liberation struggle, but he also invokes universal values ​​which he fought for in his life and which are also present today. What are these values ​​in your opinion?

He was fundamentally opposed to slavery and serfdom. His gestures during the 1794 Rising contributed hugely to the process of enabling enserfed peasants to consider themselves Poles. In his will he left money (partly backpay from his American war service) to free slaves, but the executor of his will, his friend Thomas Jefferson - a slaveowner - failed to carry out his wishes. An ideal war hero for Americans divided by controversies over confederate statues, perhaps? 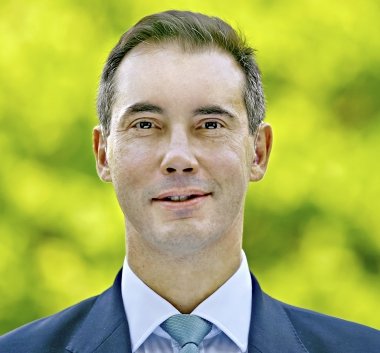 He studied history at the University of Cambridge where he graduated with first-class honours in 1989. Following a year at the Jagiellonian University in Kraków, he moved to the University of Oxford to study for his doctorate, which he was awarded in 1994. He then held a postdoctoral fellowship at Oxford, before becoming Lecturer in Modern European History at the Queen’s University of Belfast in 1997. In 2005 he moved to the School of Slavonic and East European Studies at University College London, where in 2013 he became Professor of Polish-Lithuanian History. He is on leave from UCL in 2014-17, enabling him to hold the European Civilization Chair at Natolin. In 2016 he was awarded the bronze medal Gloria Artis for his services to Polish culture by Poland’s Ministry of Culture.

Professor Butterwick-Pawlikowski’s research focuses on the Enlightenment and its critics in the eighteenth and early nineteenth century, as well as on the history and culture of one of the most remarkable polities in European history – the Polish-Lithuanian Commonwealth (1569-1795). He is the author of over seventy scholarly publications – monographs, edited volumes, and articles and chapters in refereed journals and collections.