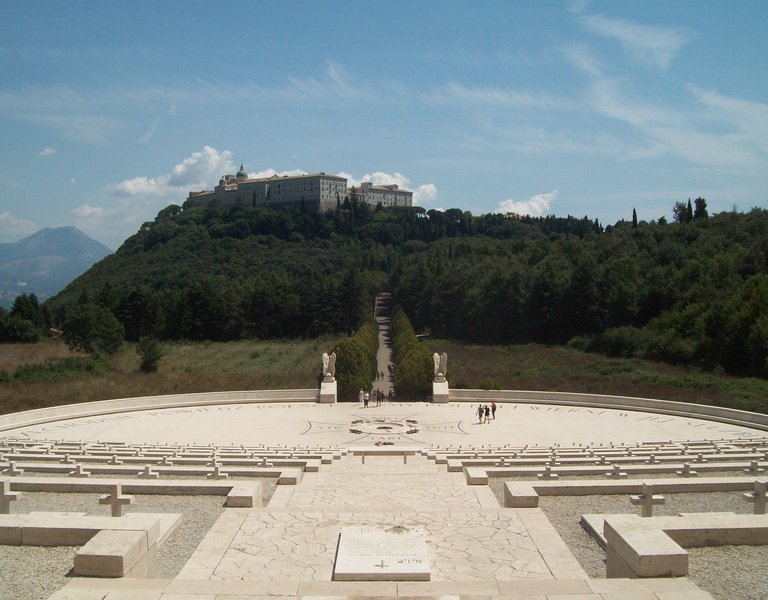 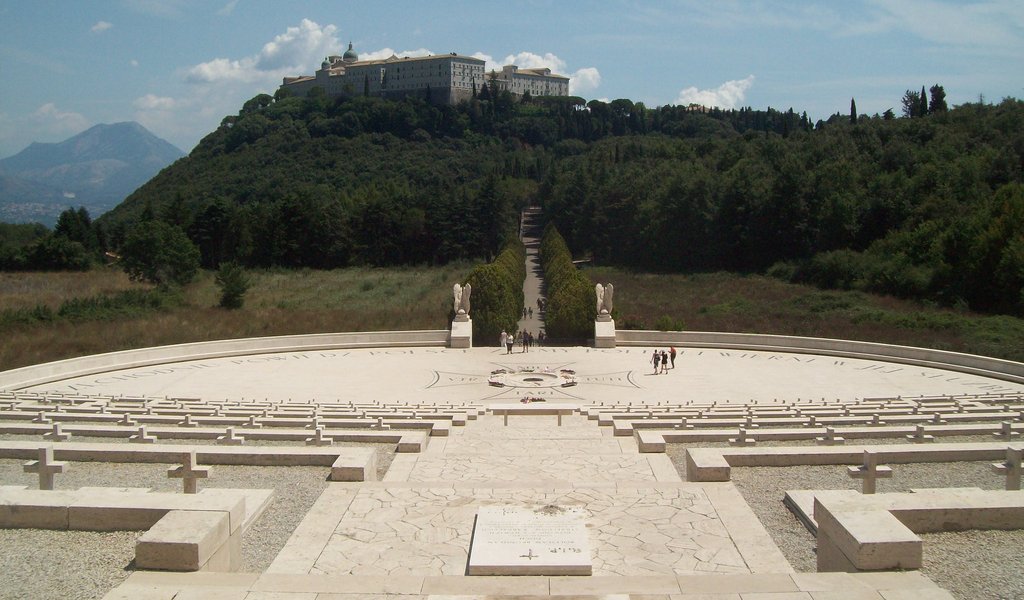 The Italian Ministry of Culture decided on Friday to add the area of the Monte Cassino battle to their national registry of monuments.

As the Polish Embassy in Rome has informed, the decision was made as a result of “discreet work” which had been going on for months.

“No longer will inappropriate initiatives take place at this site,” the Polish ambassador to Italy, Tomasz Orlowski, wrote on Twitter.

Orlowski was referring to the events of December 2016 when a local Benedictine abbot approved the establishment of a “Santa Claus village” near Polish memorial sites and the area where the 2nd Polish Corps had fought.

Many groups protested against it, including the Polish diaspora in Italy and the Polish Embassy. Intervention by the latter finally led to the Christmas market being shut down.

Soon after, the details of the 15-years deal between the Italian entrepreneur and the abbey which is in charge of the area were released. Albaneta, an area which is very important to many nations that took part in the 1944 battles, was due to become a beer production site. What’s more, in Albaneta, a restaurant and small hotel were supposed to be set up. The Polish side protested against it, making efforts to cancel the deal.

The Battle of Monte Cassino was the largest land battle in Europe. It was also one of the toughest and the bloodiest battle that the allies waged against the Germans on all the fronts of the Second World War.

The Battle of Monte Cassino broke German dominance in mid-southern Italy and opened a way to Rome for the allies. Monte Cassino, a historic hilltop abbey, was a key point of the so-called Gustav Line – the strongest series of German military fortifications that the Americans and the Brits fought against during the Second World War.

Poles entered the Battle of Monte Cassino in the last stage of the second phase of the fighting. In an order to the soldiers on 11 May 1944, General Wladyslaw Anders said: “British, American, Canadian, New Zealand, French, Italian and Indian troops will be fighting together with us in this battle. The task that awaits us will make the the Polish soldier famous all around the world.”