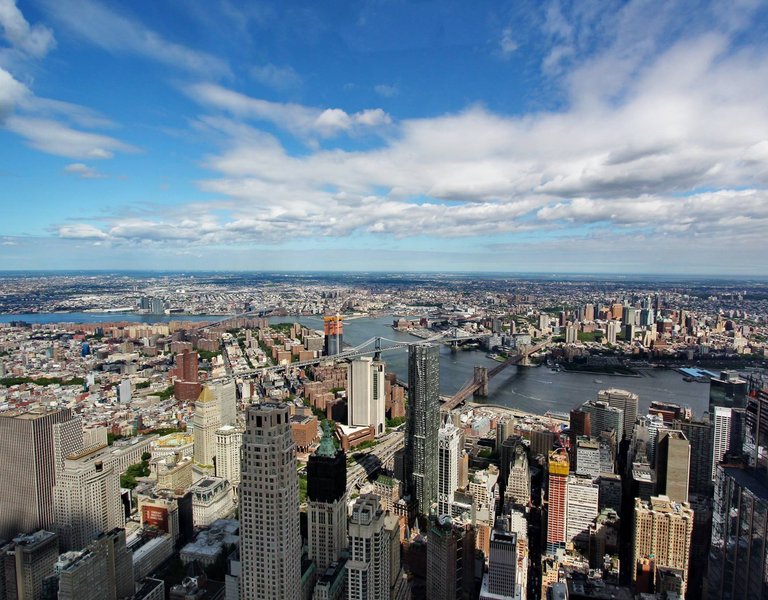 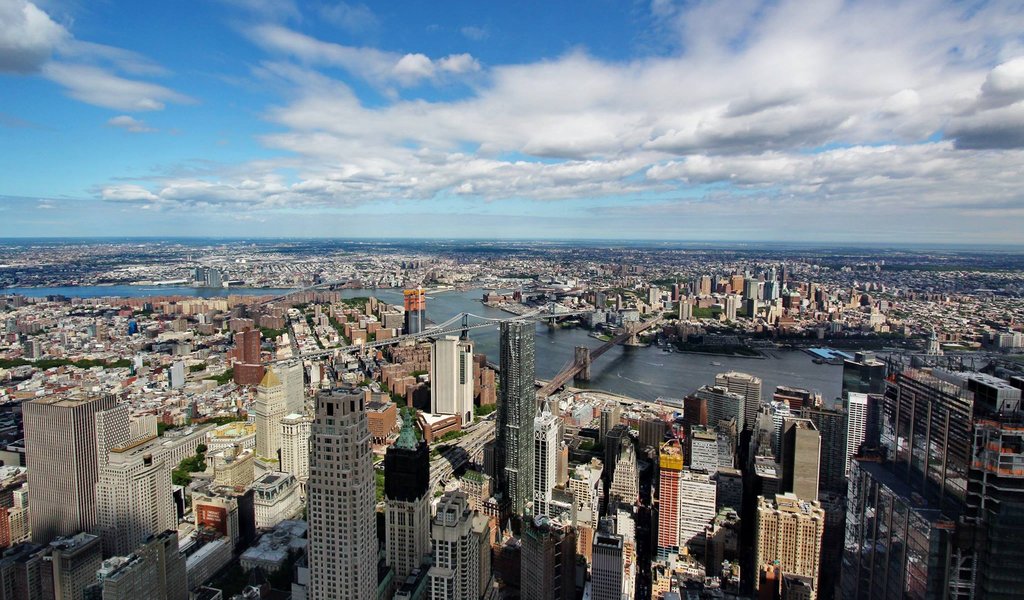 A Polish museum that honours Poles who helped rescue Jews during World War II will open a branch in New York, an official has said.

The initiative follows efforts by the Polish Ministry of Culture and National Heritage and meets a public need in the United States, where the Holocaust is "still an important and vivid topic," Mateusz Szpytma, deputy head of Poland’s Institute of National Remembrance (IPN), said, as quoted by the wPolityce.pl online news service.

Szpytma was among those who helped establish the Polish museum, which is based in the village of Markowa, in the southeast of the country, and is named after the Polish Ulma family, who were shot by the country’s Nazi German occupiers for sheltering Jews.

The museum, of which Szpytma was first head, will now have a branch in New York to spread the story of Poles who helped Jews during the Holocaust and promote the kind of universal values that the Ulma family represented in helping other people, Szpytma told wPolityce.pl in an interview.

The Holocaust is “an issue that is strongly present in the consciousness of the world, especially the Western world,” Szpytma told wPolityce.pl.

He also noted that “the history of the extermination of Jews is still a very important and vivid subject” in the United States, with many new publications springing up all the time and discussions in the media.

Meanwhile, the American public has little knowledge of other victims of German occupation during World War II, Szpytma suggested, adding that the Ulma Family Museum in Markowa tells the story of both Poles and Jews, especially those who often “shared a common, tragic fate.”

Szpytma told wPolityce.pl that the story of the Ulma family “has become testimony to universal values, such as helping others” and “set a universal pattern that we should showcase on a large scale.”

The Markowa museum is dedicated to all Poles who risked their lives to help their fellow Jewish citizens facing the Holocaust.

On March 24, 1944, Germans shot eight Jews who were being sheltered by Józef and Wiktoria Ulma. The couple and their six children were also killed.