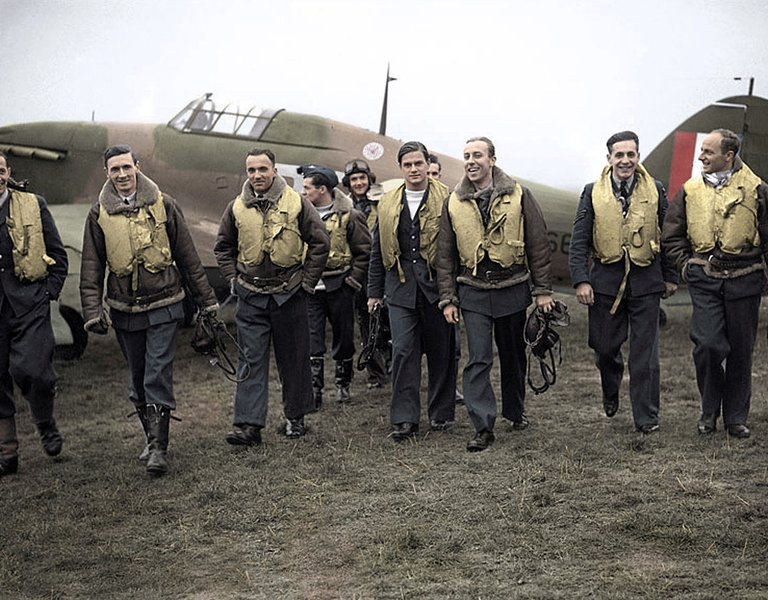 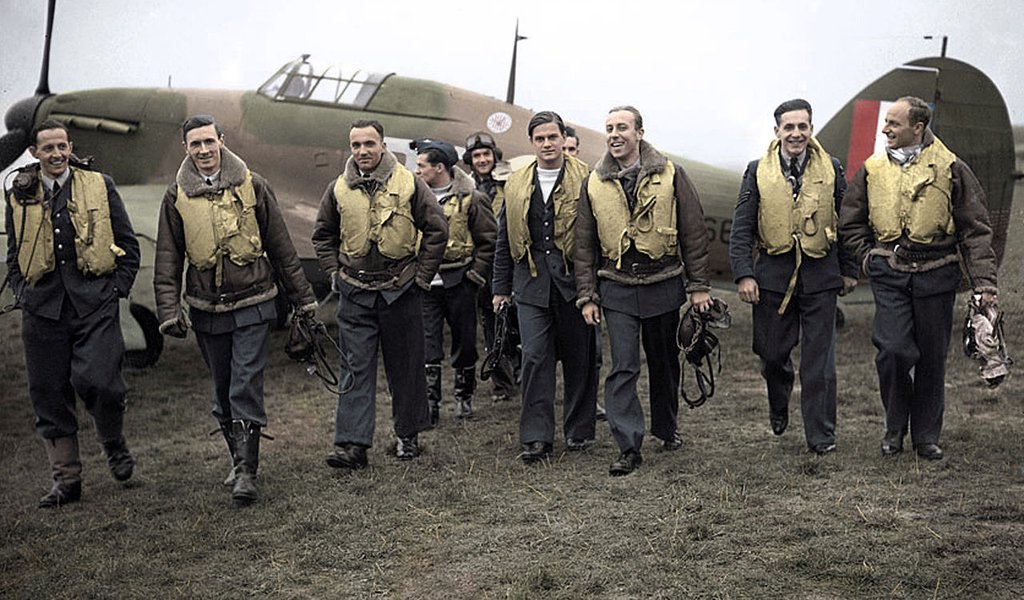 A museum highlighting the role of Polish pilots in the Battle of Britain during World War has opened near Częstochowa.

The museum is named after the British Royal Air Force’s 303 fighter squadron, whose Polish pilots gained a reputation for courage and effectiveness.

The Battle of Britain is the name given to the World War air campaign waged to defend Britain from the German Air Force (Luftwaffe) during the summer and autumn of 1940. It has been described as the first major military campaign to be fought entirely by air forces.

After the German invasion of Poland on 1 September 1939, many young Polish Air Force fighters made their way to England. In the Battle of Britain they gained a reputation for aggressive aerial combat.