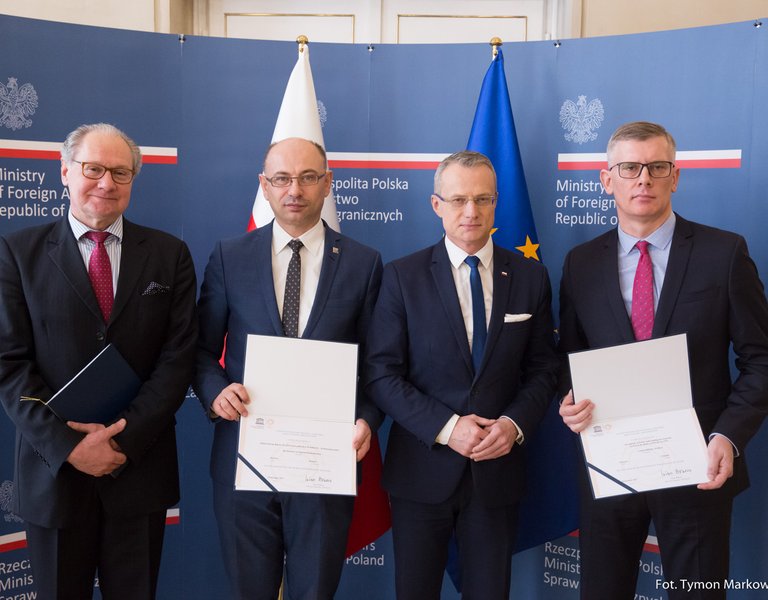 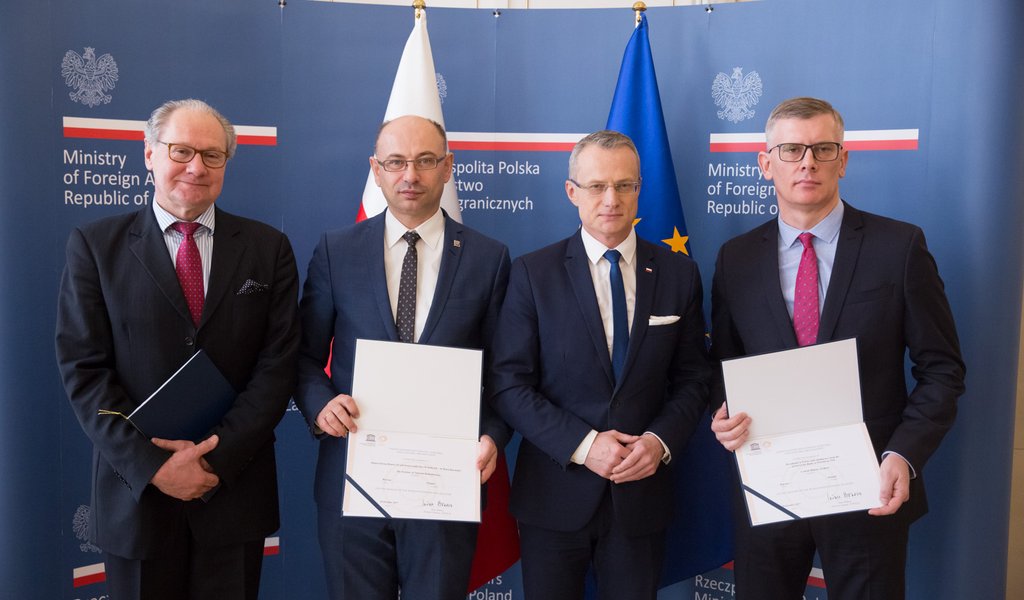 New entries to the Memory of the World Register

Two extremely valuable documentary groups have been added to the Memory of the World Register: Documents of Polish radio intelligence from the period of the Battle of Warsaw in 1920 stored in the Central Military Archives and Jürgen Stroop’s report titled "The Jewish residential district in Warsaw no longer exists" kept in the archives of the Institute of National Remembrance. 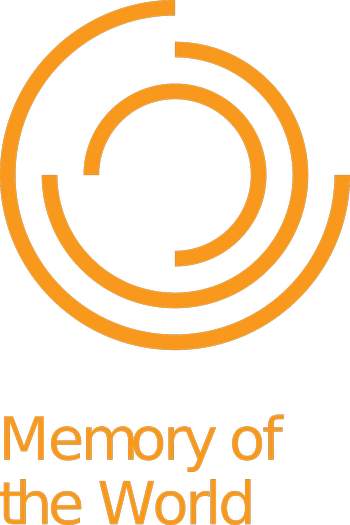 “It is difficult to find documents that would better illustrate the complexity of our history, its glory, and at the same time difficult moments,” Deputy Minister Marek Magierowski said while handing certificates confirming entry to the Memory of the World Register to the Director of the Central Military Archives Dr hab. Sławomir Cenckiewicz and the Deputy Director of the Institute of National Remembrance Dr Mateusz Szpytma.

UNESCO’s World Memory Programme was established in 1992 as a result of an increase in the awareness of the significance as well as the loss and threats to documentary heritage, the need to ensure its long-term protection and the need to widen access to it. The Memory of the World Register, created in 1997, is an important instrument of this programme. At the request of the International Advisory Committee (IAC), every two years the Director-General of UNESCO adds objects of documentary heritage of special, global importance to the list.

“The Memory of the World Register programme is undoubtedly part of the principles of historical policy pursued by the Ministry of Foreign Affairs, strengthening the identity of our nation and propagating its achievements and contribution to the civilisation of humanity and as well as fighting and challenging hurtful and untruthful opinions presented by people who are unaware or misguided with regard to Poland,” Deputy Minister Marek Magierowski said. He stressed that “we consider the Memory of the World Register to be an excellent tool for promoting Poland and its historical achievements.” “Addition to the Memory of the World Register is an honour, but at the same time it is a commitment to protect and care for documents stored in Polish archives,” the deputy head of Polish diplomacy added.

On the list of 427 entries, 17 entries represent Polish documentary heritage. There are, among others, Nicolaus Copernicus’ De revolutionibus stored in the Jagiellonian Library in Krakow, manuscripts of Fryderyk Chopin in the collections of the National Library and the Fryderyk Chopin Society in Warsaw, the Underground archive of the Warsaw Ghetto (the so-called Ringelblum Archive) kept at the Jewish Historical Institute, the act of the Warsaw General Confederation from 1573 kept in the Central Archives of Historical Records (AGAD) in Warsaw, a tablet bearing the 21 Gdańsk Postulates from August 1980 kept in the National Maritime Museum in Gdańsk and other valuable documents illustrating Poland's contribution to the history of mankind.