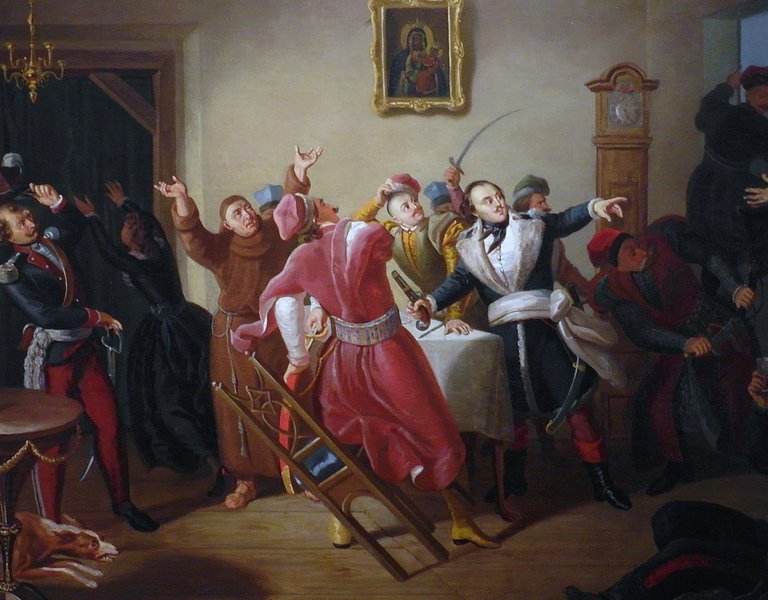 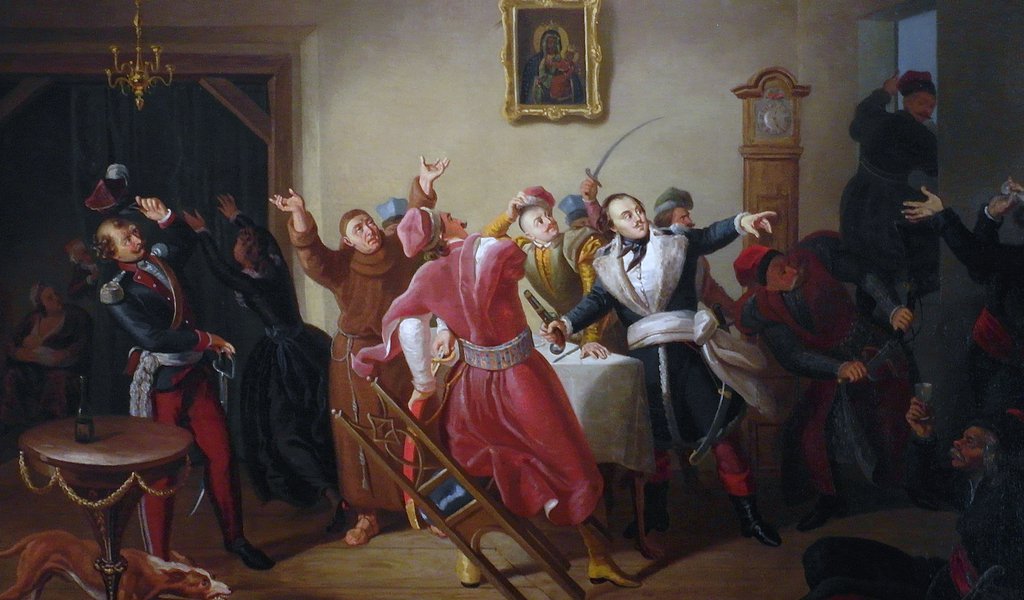 President Obama honours General Casimir Pulaski, a shared hero of both Poland and the United States, on the 235th anniversary of the General’s death.

“More than 200 years ago (…) Casimir Pulaski answered the call of our fledgling Nation as we sought to secure liberty and justice. A Polish-born leader, he fought and sacrificed his life for a country not fully his own. He understood that the promise of our new Nation was not about circumstance of birth, but rather a set of beliefs and unalienable rights,” President Barack Obama wrote in a special proclamation on 11 October. Casimir Pulaski Memorial Day has been celebrated in America since 1929 when it was passed by the US Senate. PIn his statement, President Obama recalls the heroic figure of General Pulaski, after whom bridges, parks, streets and squares have been named in every American city, for example the Pulaski Bridge in New York and Pulaski Park in Chicago.

“Pulaski, like Tadeusz Kosciuszko, is a hero of both nations, except that his services for the US are greater than for Poland, which makes him a sort of Kosciuszko’s counter-example,” tells Polska.pl Professor Antoni Dudek, a historian.  “However, they both symbolize a kind of community between our two nations and values shared by Poland and the US. And these are many, among others a constitution we adopted as the second nation in the world after the Americans,” adds Professor Dudek. He explains that Americans attach a greater importance to the constitution than Poles do, because it is the building bloc of patriotism in such an ethnically and religiously diverse nation.

Casimir Pulaski, born on 6 March 1745 to a Warka Starost family, was given a comprehensive education in science and humanities as well as languages. From an early age he learned fencing, horse riding and shooting, and his family would spend their free time hunting. In 1762, Pulaski fell in love with Franciszka Krasińska, a daughter of the Nowe Miasto Starost. Her hand, however, had been already promised to Carl Christian Wettin, the Duke of Courland. Krasińska reciprocated Pulaski’s feelings but her family could not afford to say no to such a esteemed match. Pulaski did not want to lose sight of his beloved and became her husband’s page, accompanying the duke one year later when the Russian army threw him out of Mitau, the Duchy of Courland, in what is now Latvia.

Initiated into the secret preparations for the Bar Confederation, an armed association of Polish nobles united in opposition to the Russian Empire’s rule as well as King Stanisław August Poniatowski and his supporters, Pulaski armed troops in Volhynia and Podole. Pulaski was one of the Confederation’s leaders in 1768-72, and became Marshal of the Lomza Province. Despite being only 24, he became famous for defending the Jasna Gora shrine against Russian troops commanded by General Johann von Drevitz (31 December 1770 – 14 January 1771).

After the Confederation’s fall in 1772, he was sentenced to death in absentia for a regicide attempt and had to flee the country. As no European states were willing to take him in, he went to Turkey first, from where he was diplomatically expelled, after which he stayed illegally in France. From there, at General Lafayette’s invitation, he headed for the newly emergent United States of America.

In 1777-79 he fought in the rank of Brigadier General of the Continental Army commanded by George Washington during the American War of Independence. He joined the forces of 13 British colonies that rebelled against London’s rule. Besides Pulaski, another Polish hero—Tadeusz Kosciuszko—fought for American independence.

On 11 September 1777, in the battle of Brandywine, Pulaski saved Washington’s life, for which he was promoted to the rank of Brigadier General of the US Cavalry. On 10 May 1779, in the Battle of Charleston, he led to victory over the British a cavalry legion that he had created one year earlier. More than a month later, he was conferred a master title by the American military freemasonry. He died in the same year on 11 October, from the wounds he suffered during the siege of Savannah, where he was buried at a plantation. Pulaski’s ceremonial burial took place 200 years later, on 9 October 2005, as a casket bearing the inscription “Brigadier General Casimir Pulaski” was excavated as late as 1996.

When the news of Pulaski’s death reached him on 17 October, Washington decided to make “Pulaski” and “Poland” the army code-word and response. Pulaski was posthumously added to the Knights of the Order of Saint George in the United States, for his service to the U.S. Cavalry. On 6 November 2009, President Barack Obama signed a resolution which posthumously granted Pulaski US honorary citizenship as the seventh person in history, after Winston Churchill and Mother Teresa of Calcutta.

Today, the hero is venerated by both nations. The Pulaski Parade is one of the most important events for the Polish diaspora living in the US, and the hero of the American War of Independence is accorded space in history textbooks in schools on both sides of the Atlantic. A historical manor house in Winiary in the district of Warka, which belonged to the general’s father, now houses the Casimir Pulaski Museum which keeps memorabilia belonging to the General, including, a silver Saint George Medallion, a statuette of American Cavalrymen and an original letter written by Pulaski from Jasna Gora in 1770.

“Pulaski’s life represents only one chapter in the Polish people’s long and storied legacy of fighting for freedom. This year, we celebrated the 25th anniversary of democratic elections (…) and the 15th anniversary of Poland’s membership in NATO. We are proud to call Poland one of our strongest and closest allies (…),” added President Obama in his proclamation.