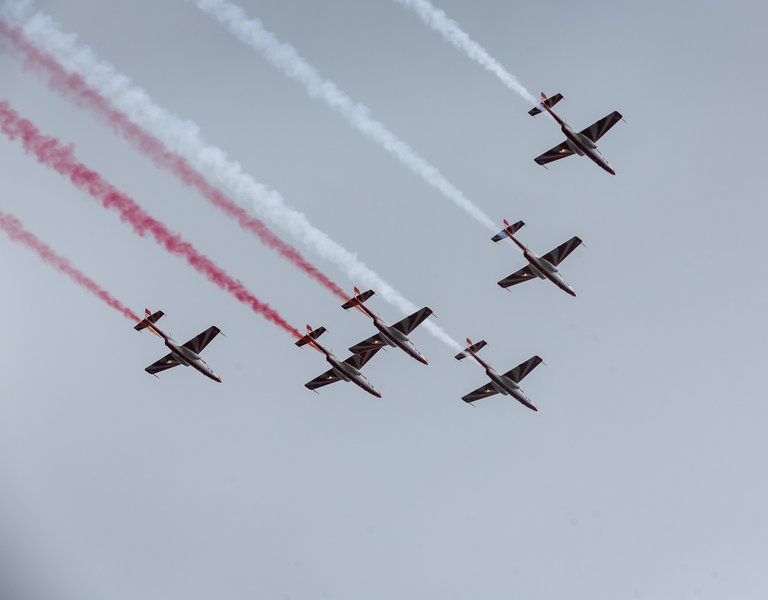 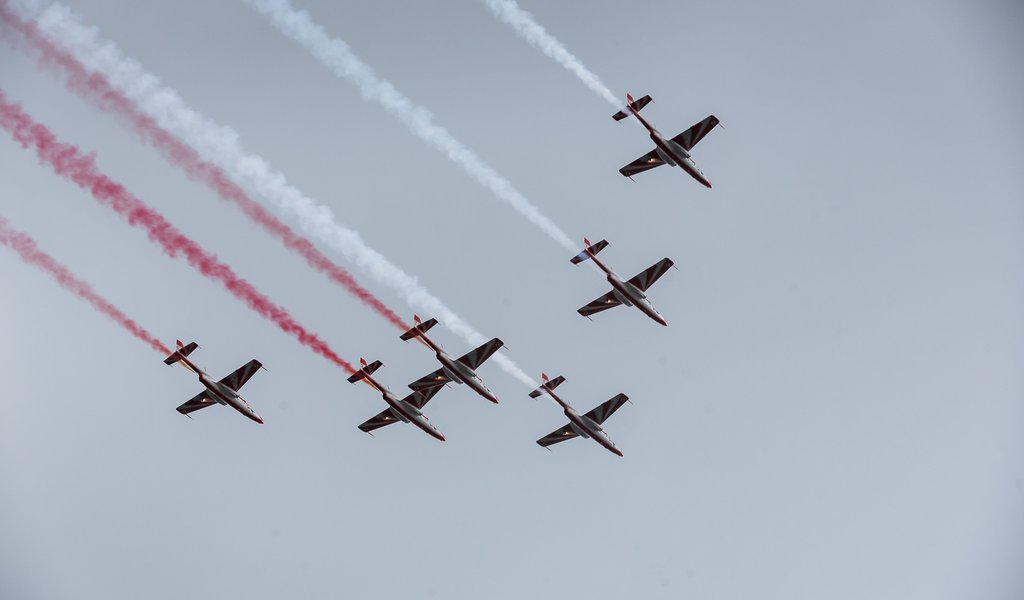 Planes in the sky, Polish troops on parade on Armed Forces Day

Some 100 aeroplanes and helicopters, 1,500 troops and dozens of military vehicles took part in an annual parade in Warsaw as Poland marked Armed Forces Day.

This year’s parade, the biggest of its kind in recent history, was particularly important because it also marked the centenary of Poland regaining independence.

Around 900 re-enactors wearing historic military uniforms joined the ceremonies. Some 120,000 onlookers turned out to watch the parade.

The August 15 celebration marked Poland’s landmark victory against the Russian Bolsheviks in the 1920 Battle of Warsaw, in which Polish troops led by Marshal Józef Piłsudski and General Tadeusz Rozwadowski, defeated an advancing Red Army.

Poland regained independence on November 11, 1918, , after 123 years of partition by Russia, Austria and Prussia.