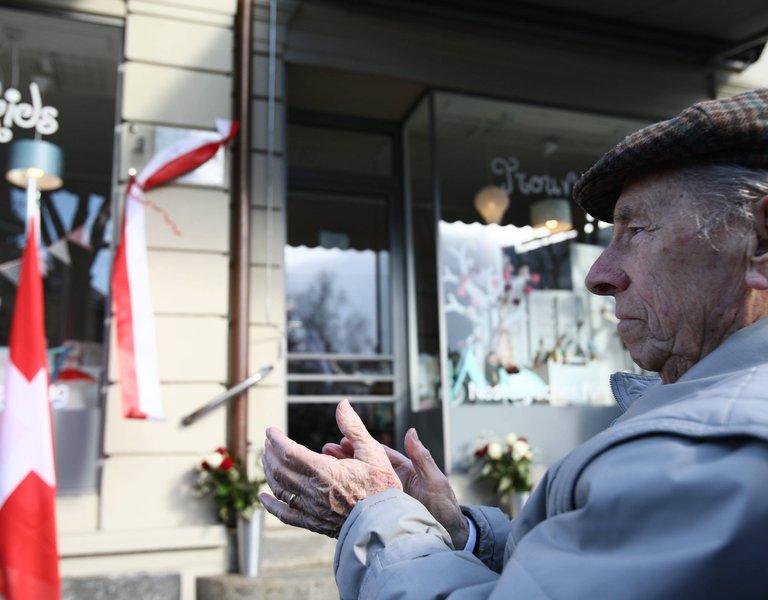 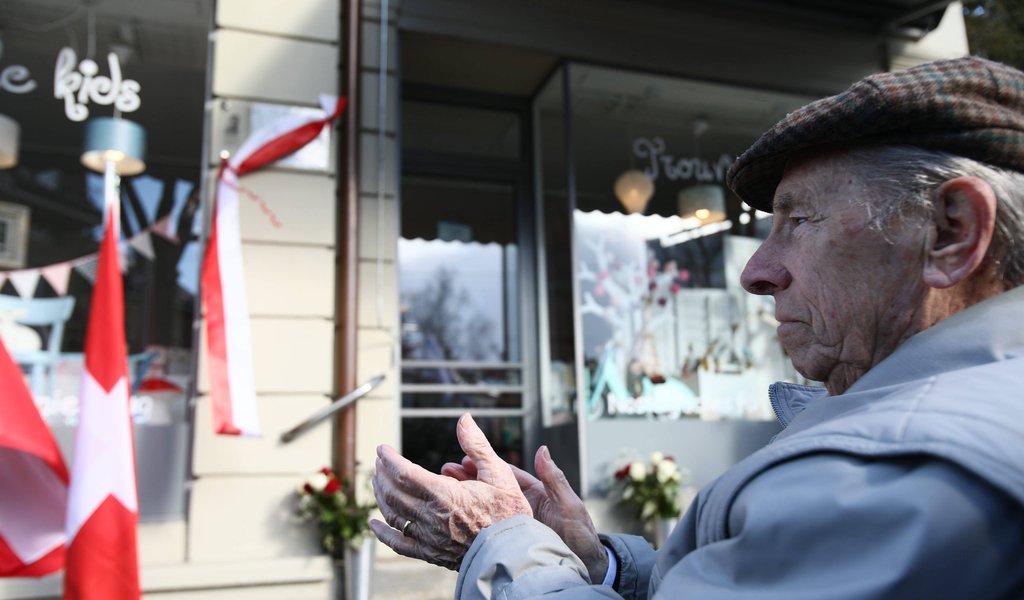 Plaque to Polish diplomats who saved Jews unveiled in Bern

We have come to pay homage to people, who created a chain of good hearts, Senate Speaker Stanislaw Karczewski said Monday in Bern, Switzerland, at a ceremony honoring Polish diplomats who saved the lives of Jews during World War II. 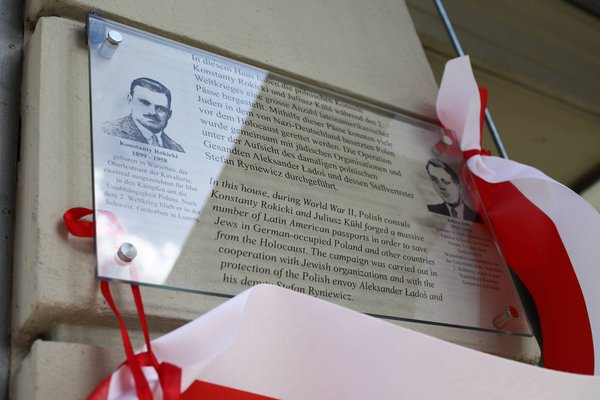 Karczewski attended the unveiling of a commemorative plaque in Bern to two of the consular employees, Konstanty Rokicki and Juliusz Kuehl, who in cooperation with representatives from the Jewish community organized and carried out the production of false South-American travel documents for Jews living in the ghettos of occupied Poland.

"We have come here to pay tribute and voice our gratitude to these people, who created a chain of good hearts," Karczewski said in his address at the ceremony on Monday.

He added that the honoured diplomats were "heroes of Poland and Israel," and founders of the "Bern Group", made up of "six people who co-operated very well with each other, three Jews and three Poles."