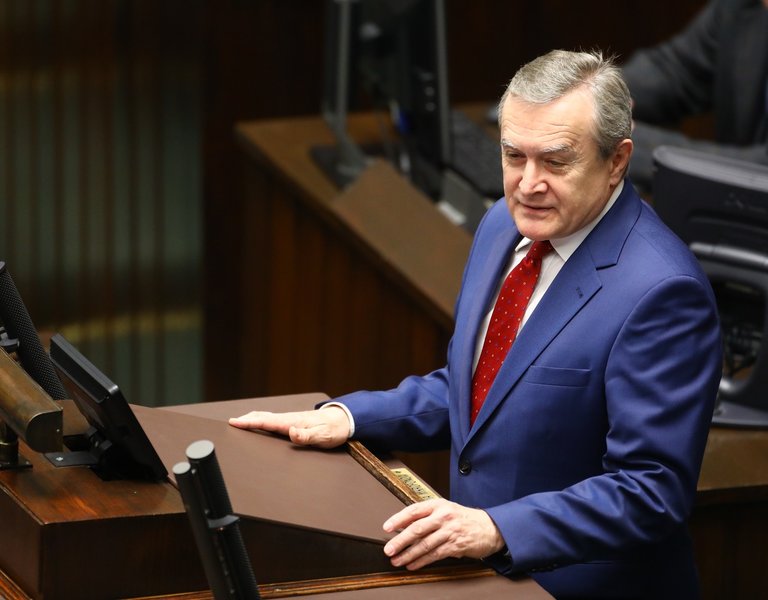 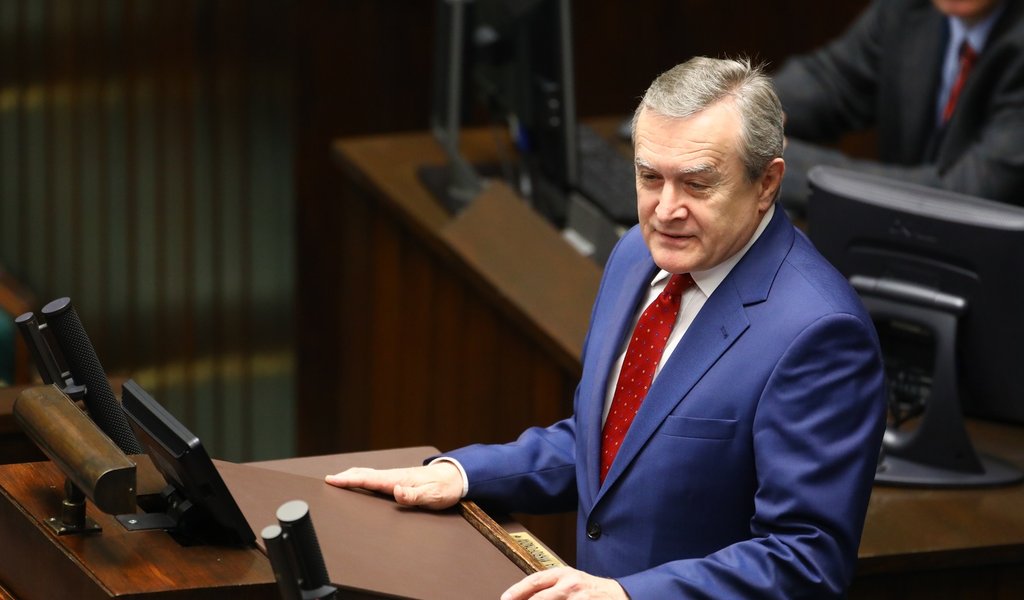 The EP's remembrance facility, named House of European History (HEH), is situated at the heart of Brussels' European district, in the renovated Eastman building in Leopold park.

HEH contains several displays, available free in all 24 European Union languages, with the main exhibition devoted to the history of Europe in the 20th century, as well as the progress of European integration, while also touching upon the main historical processes of the previous epochs.

In his letter to EP President, the Polish deputy prime minister wrote he was "concerned about the narrative presented by the exhibition at the Brussels-based HEH, which is an extremely important facility for common Europe, set up by the European Parliament".

"This is because I am aware that this exhibition distorts the historical truth about fundamental issues, glosses over many significant historical facts and often interprets them in an unobjective way", Glinski explained.

The national heritage minister noted that the role of several countries and nations in the development of Europe had been ignored or their history had been distorted.

Thus, for example, "Poland didn't come to existence in the wake of World War I, but regained independence after 123 years of partitions, while the Polish state dates back more than 1050 years".

Glinski emphasised his letter wasn't "a one-sided voice from Poland but a reflection on most of the exhibition's themes", adding the display was "marred by basic errors with regard to all nations of Europe and the latter's universal values".

The deputy prime minister further stated that the HEH exhibition misrepresented Christianity, "the European civilisation's engine of growth for centuries and still the most popular religious creed among Europeans".

According to Glinski, the showcase presents the continent's Christian heritage in a distorted, "very selective and negative way", namely "as a source of oppression as well as suffering and discrimination for millions of women".

In conclusion, the deputy prime minister wrote that he hoped "the PE will act swiftly to verify the outlines of the exhibition, engaging in wide scholarly consultations to come up with a display showing the real history of Europe".