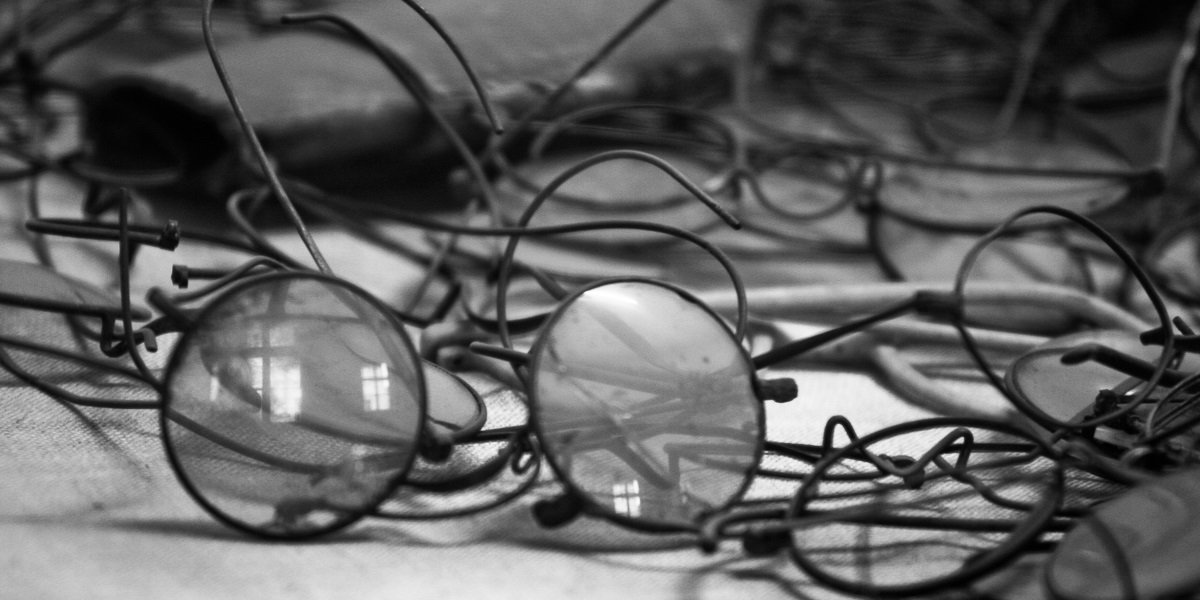 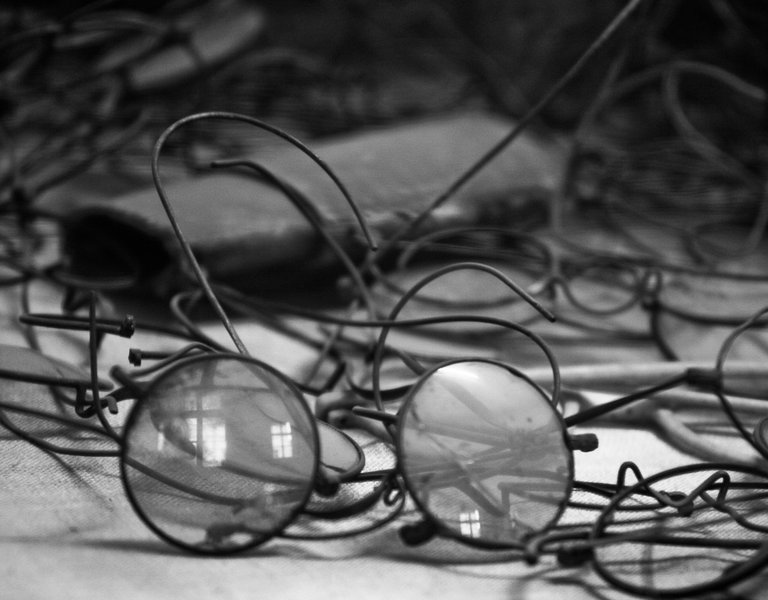 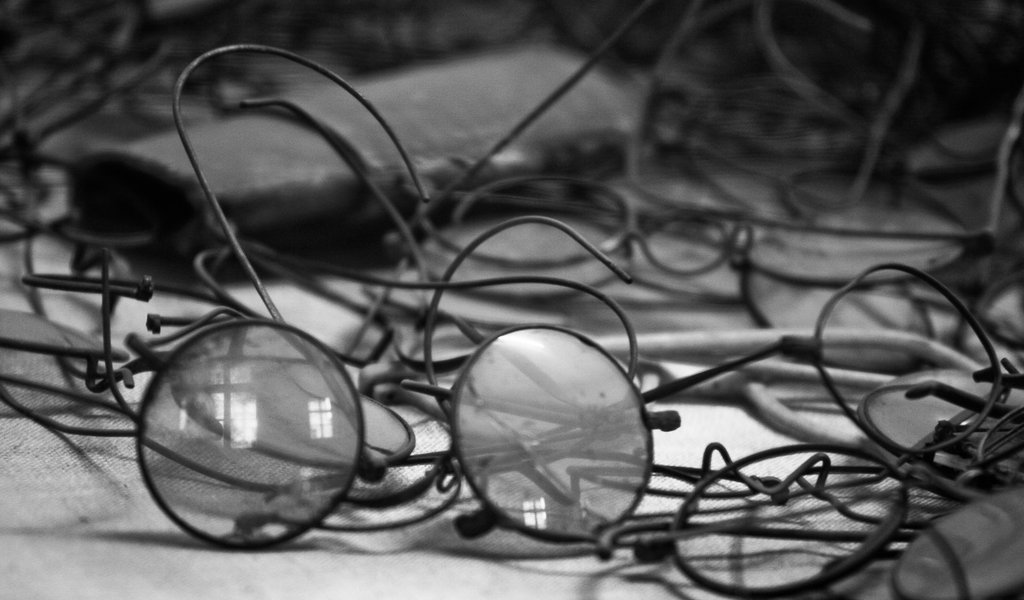 There is no place like Auschwitz on earth. The wooden barracks and chimney stacks stand today as a dreadful physical reminder of what happened at KL Auschwitz-Birkenau, the largest German Nazi concentration and extermination camp, of what so many millions – Jews, Poles, Russians, Roma, Sinti, and many other nations – suffered, and of what only a few survived. 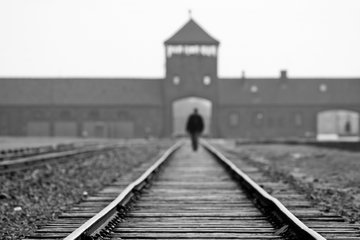 Poland, whose occupied territory became the epicentre of Nazi-driven mass murder, attaches great importance to preserving the memory of the Holocaust, and has been doing exactly that since 1944, when the Majdanek Museum, the world’s first World War Two memorial, was set up. In 1947, the Auschwitz-Birkenau State Museum was established on the former prisoners’ initiative at the exact site of the former German Nazi camp. Visited annually by more than 2 million people, it has since become the most important actor in preserving the memory of, and in educating about, the history of the Holocaust.

The memory of the Holocaust and its victims also stays alive through the work of research institutions such as Warsaw’s Jewish Historical Institute, which holds and handles the earliest and fullest documentation of the cruel reality of life under German occupation, and especially of life in the Warsaw Ghetto and other ghettos across German-occupied Poland. The Underground Archive of the Warsaw Ghetto, also known as the Ringelblum’s Archive, contains first-hand testimonies collected in 1940 by the Oneg Shabbat team led by Dr Emanuel Ringelblum, and then hidden in the basement of the Ber Borochov school at 68 Nowolipki Street.

The list of memorial sites commemorating the Holocaust that are cared for by Polish state or local authorities is growing ever longer. It includes former German Nazi camps such as Treblinka, Kulmhof am Ner, Plaszow, Stutthof and Gross-Rosen. Poland has also played an active role in efforts to ensure that what remains today of KL Gusen-Mauthausen, one of the largest extermination sites of the Polish intelligentsia, is duly preserved, that a memorial site gets built, and that all victims of the camps – tens of thousands of them – are honoured and remembered with due respect. 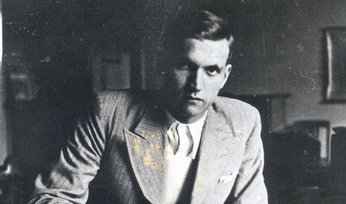 Poland also guards the memory of those, who refused to be passive in the face of evil and risked their lives to save Jews from deportation and extermination by organising small- as well as large-scale organised help. Even though in German-occupied Poland efforts at saving Jews from the Holocaust were punishable with death, to date, almost 7,000 Poles have been awarded the Righteous Among the Nations title by the Yad Vashem Institute, more than any other nationality by far.

"The truth about the Holocaust must not die. It must not be distorted or used for any porpose," Poland's President Andrzej Duda stated in his address for this year's, seventy-fifth, anniversary of the liberation of Auschwitz. "In the name of the sacred memory of the annihilation of the Jews, and out of respect for other victims of the 20th centrury totalitarianism - we cannot, and we shall not condone it. We will not cease in our efforts to make the world remember this crime. So that nothing of the kind would ever happen again".