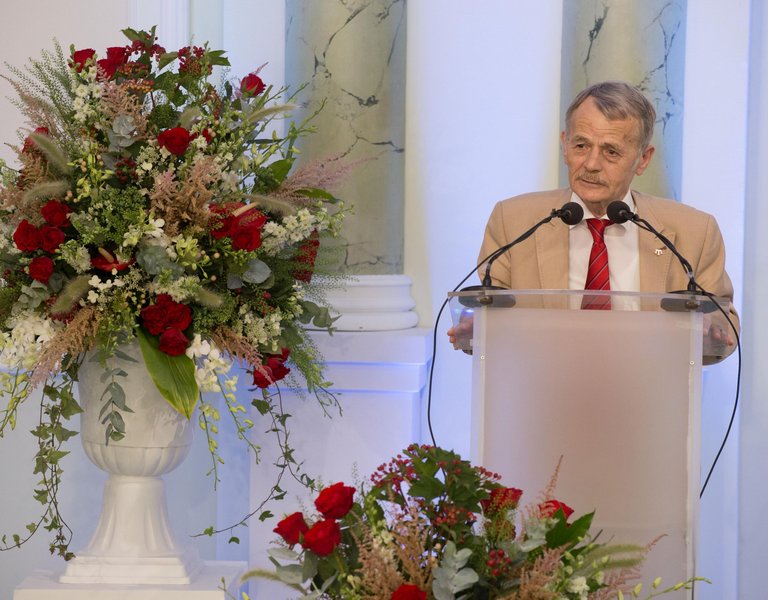 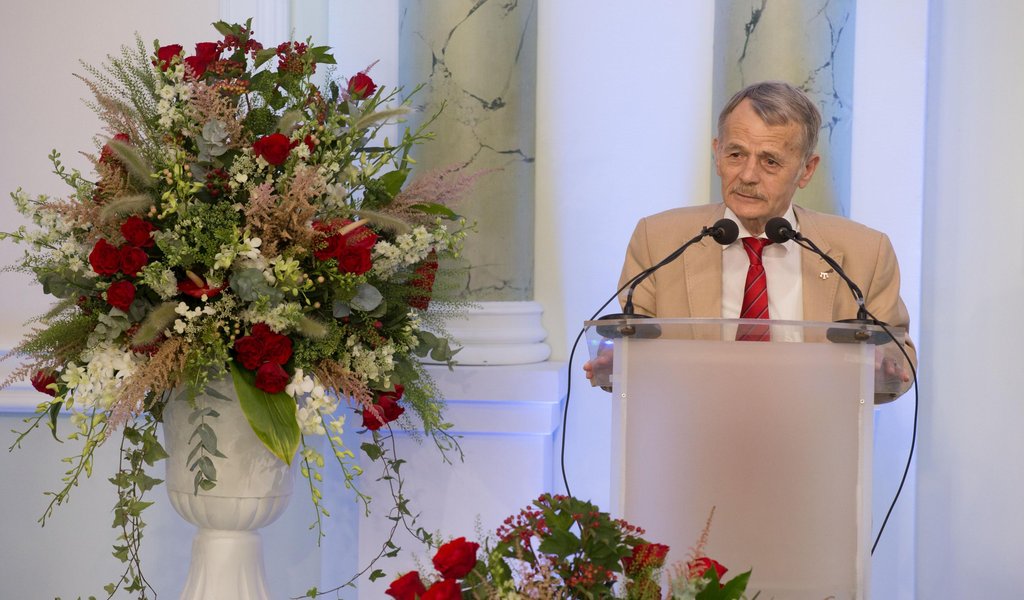 The Solidarity Prize put an international spotlight on the occupation of the Crimea and the situation of Tatars in the region, Mustafa Dzhemiliev, the Crimean Tatar leader and laureate of the 2014 Lech Walesa Solidarity Prize, tells Polska.pl.

Magdalena Majewska: What significance did winning the 2014 Lech Walesa Solidarity Prize have for you?

Mustafa Dzhemiliev: The material worth of the prize was not insignificant. It’s almost a Nobel Peace Prize. What was also very important to me was the award’s moral worth. As a result of the award, more attention was given to the situation in the Crimea and the hardships faced by its inhabitants. In terms of the material side of the award, it was a significant help. I allocated part of the prize money to the families of the “Niebianska Sotnia,” that is the relatives of those shot on the Majdan in Ukraine. The prize was also very important in boosting morale among Ukrainian patriots. Some of the money also went towards supporting pro-democracy media within the area of occupied Crimea. The situation there is very difficult. It is worse than during Soviet times. Anyone who circulates information on the real situation in the Crimea is in danger of being arrested or beaten, or even disappearing. Another part of the money was dedicated to providing legal assistance to victims of the occupation. I decided that I would use the 50,000 euros study stipend connected to the prize to help children from the occupied areas visit Poland. This was because I already visit Poland often and I know the country well. It worked out very well.

The most important thing for me is that the prize put an international spotlight on the problem of the occupation of the Crimea and the situation of Tatars in the region. The prize was awarded to me within very special circumstances. Amongst the guests were the leaders of 18 countries. This alone allowed me to inform the world about the problems we are facing. I was even able to discuss the situation of Crimean Tatars with U.S. President Barack Obama. I am very grateful to Poland for its moral support.

What has changed over the past year? What does the situation of Crimean Tatars look like?

There have been no changes for the better and we will not see an improvement for a while yet. On 3 August I visited Ankara, where I presided over the World Congress of Crimean Tatars. I had the opportunity to meet Turkish President Recep Erdogan. We discussed the situation in the Crimea and that of Crimean Tatars. I have always stressed that the Crimea problem, as well as the plight of the Crimean Tatars, cannot be resolved without ending the occupation. President Erdogan is trying to influence Putin, telling him that he cannot act this way. However, these efforts, at best, can only help release someone from prison, or help reduce the number of people killed or arrested – but they are not enough to save the entire Crimea. The whole world needs to unite in implementing tough sanctions, which will force Russia to change its ways. In the Crimea many people have now understood the situation for what it really is. I am not talking about Crimean Tatars, because they opposed the occupation of the region from the very beginning. However, those Russian-speaking inhabitants of the Crimea, who at first waved Russian flags and held banners reading “Our Crimea” – they have been let down. You no longer see Russian flags. They have understood that they have been cheated.

Someone came up with the idea of holding a referendum in the Crimea. But this was an absurd idea. How can one hold a referendum within occupied territory? Apart from that, people brought over from Russia should not be able to decide the status of our land. First, we need to push the military forces out of the Crimea and re-unite Ukraine, only then can we talk about having a referendum, held within the framework of Ukrainian law.

Is it important that it was Poland that initiated the Solidarity Prize?

It is very important. First of all it raises Poland’s standing within the international arena and secondly it provides meaningful assistance to people committed to strengthening democracy.