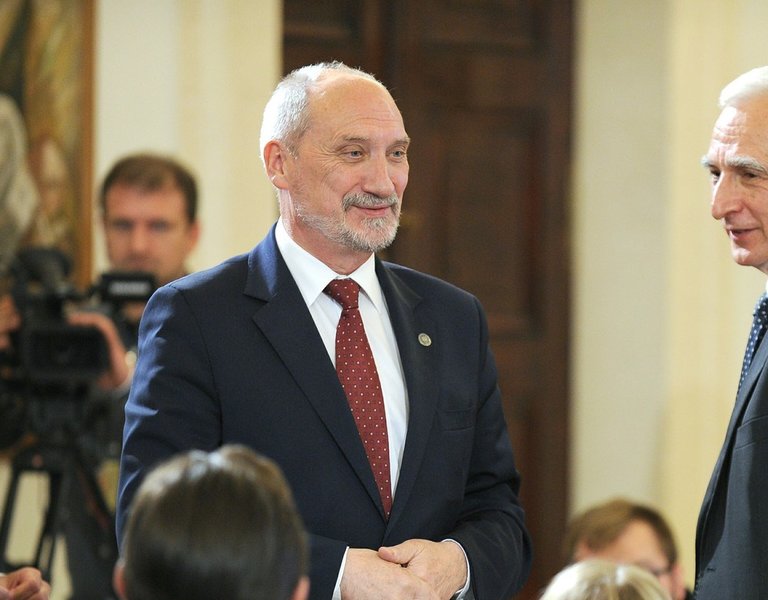 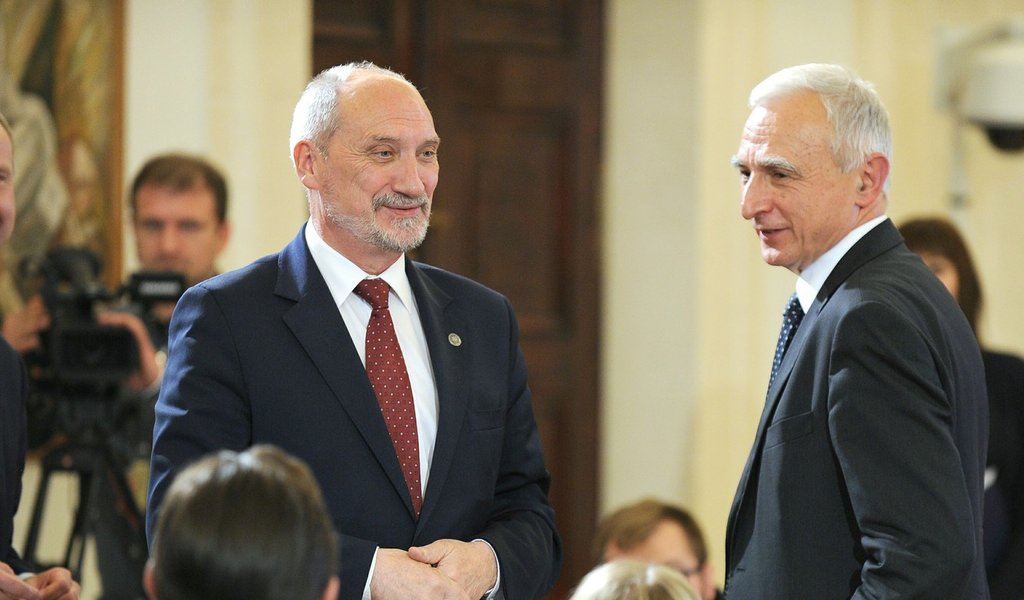 Events have begun in Poland marking the 40th anniversary of the establishment of the Workers Defence Committee (KOR), Poland’s first major opposition group and one of the most influential ones in the former Soviet bloc.

The events include panel debates, meetings with former KOR members, concerts as well as official functions hosted by the country’s President and Prime Minister.

KOR was founded on 23 September 1976 after a crackdown by the communist government that summer.

The announcement of a drastic increase in food prices prompted widespread unrest, leading to strikes and open rioting, above all in the south eastern city of Radom, but also in Płock and the Warsaw suburb of Ursus.

Several thousand people were arrested, including many bystanders, with fines and prison sentences meted out in large numbers. Many were dismissed from work.

A group of 14 dissidents set about trying to help the repressed and their families – focusing first on legal and financial issues.

KOR founders included several veterans of the Home Army resistance in World War II, lawyers, prominent writers and young dissidents. KOR developed a wide range of activities, including studies on workers’ living standards, the publication of newsletters and books outside the officially controlled network, and the organisation of lectures on topics that could not be debated in public.

President Andrzej Duda has invited several hundred people who were involved in KOR activities to the Presidential Palace on Friday. Before the meeting, the president is to go to the village of Laski near Warsaw to place a wreath at the grave of Father Jan Zieja, one of the 14 founding members of KOR.

Only two of the founders of KOR are still alive: Antoni Macierewicz, currently serving as Defence Minister, and Piotr Naimski, a top aide in the Prime Minister’s chancellery.

A group of former KOR members and sympathizers, who were invited by the President for Friday’s meeting, have published an open letter to him in the Gazeta Wyborcza daily. In it, they say they cannot accept the invitation because, in their view, the President violates the Polish constitution and supports the government in paralysing the work of the Constitutional Tribunal, which is the guardian of the constitution. Among the signatories of the letter is Adam Michnik, editor of Gazeta Wyborcza, who joined the Workers Defence Committee in April 1977.

KOR members were persecuted by the authorities, subjected to constant police surveillance, beaten up, detained, and put into jail. KOR was also instrumental in providing uncensored information on the repressions of dissidents to wide segments of Polish society thanks to its contacts with foreign Polish-language radio stations broadcasting to Poland, and also in informing Western opinion about the political situation in Poland.