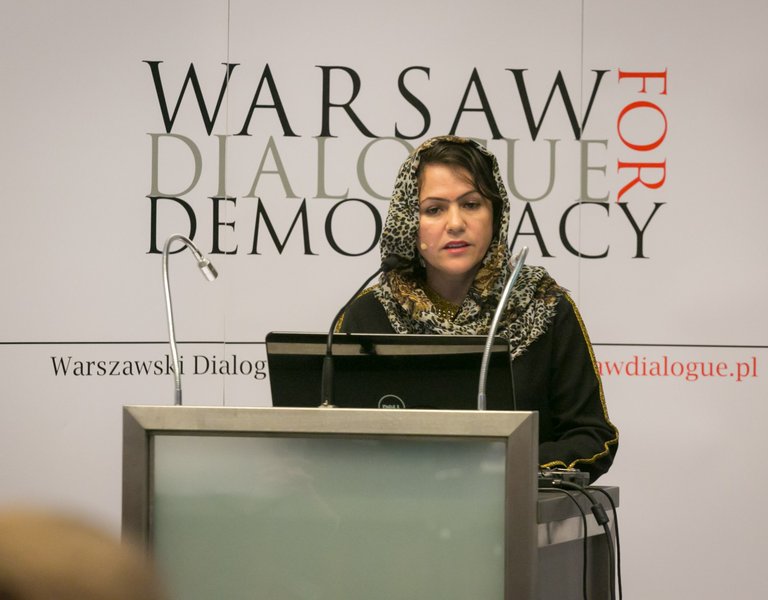 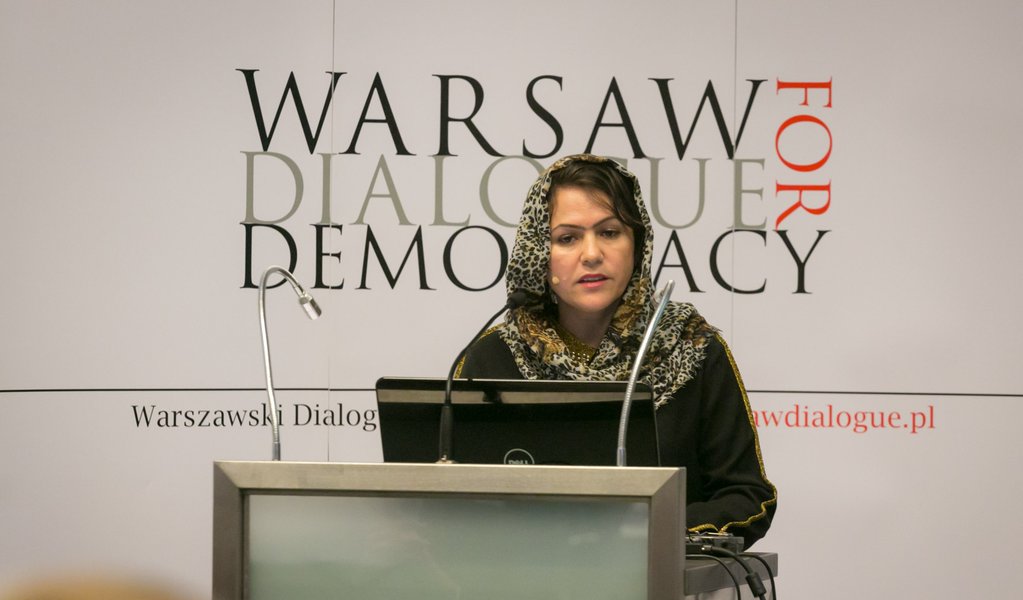 Poland supports democracy around the world

Democratic transition is a Polish export product. One of the best examples of this is the Warsaw Dialogue for Democracy, which runs until 24 October, as well as the Lech Walesa Solidarity Prize.

During the Warsaw Dialogue for Democracy conference, for three days Warsaw turns into a platform for exchanging experiences on the fight for freedom and human rights. Poland itself underwent a successful systemic transformation and built a civil society, which is why now, as a modern state, it is obliged to share its knowledge with others. “26 years after the first partially free elections, we want for others to benefit from our experiences. It is up to Poland to demonstrate solidarity and help those who fight for democracy and human rights,” Deputy Foreign Minister Henryka Mościcka-Dendys said during the opening of the conference. “We are very concerned to observe that democratic standards, that were previously accepted and applied, are now being questioned in many regions of the world,” Poland’s Deputy Foreign Minister added. This is the fourth edition of the conference, which is organized by Poland’s Ministry of Foreign Affairs and is unique on a European scale. 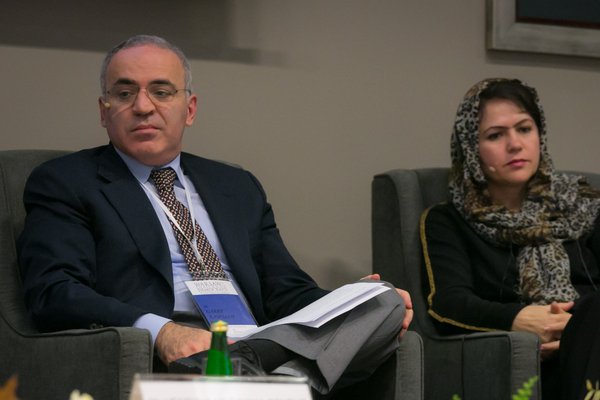 Over two-hundred human rights activists will take part in the conference, among them Garry Kasparov, the leader of Russia’s United Civil Front, Sergiej Kovalyov, co-founder of “Memorial”, Ales Bialiatski, a Belarusian dissident, as well as Fawzia Koofi, Deputy Speaker of the Lower House of Afghanistan’s National Assembly. Participants will be able to hear about the best ways to raise funds for development assistance and democratic movements as well as how to take security precautions when advocating for human rights. “The people of Afghanistan are hopeful that its turn towards democracy and peace will show the international community that together, success is possible,” Fawzia Koofi said.

“Democracy is not something that we receive for free and forever. We have to defend it,” Russian oppositionist Garry Kasparov said. “Free societies are made up of millions of units which need to have common values.”

Poland’s Lech Walesa Solidarity Prize supports courageous individuals who defend democracy and civic freedoms. The first laureate of the prize was Tatar Crimean leader Mustafa Dzhemilev, who was awarded the prize in 2014 on the 25th anniversary of Poland’s freedom and its 4 June 1989 elections. This year the prize went to Zhanna Nemtsova, the daughter of Russian opposition leader Boris Nemtsov, who was murdered in February 2015. According to the jury, which consists of former Nobel Peace Prize laureates amongst others, Nemtsova is the depositary of her father’s fight for democracy. “It is a huge recognition and honour for my family and for Russia, that Poland still believes in Russia, that it still believes that it is capable of democratic change,” Zhanna Nemtsova told Polska.pl in an interview. “So many people in the West are pessimistic regarding Russia, they have written us off. But not you. You are optimists, and that is why you give us strength.” 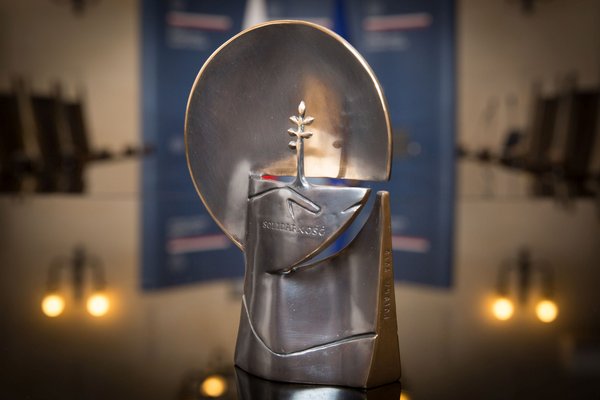 Poland is an active supporter of democracy within Council of Europe and OSCE forums. The Office for Democratic Institutions and Human Rights (ODIHR), the principal institution of the OSCE dealing with the human dimension of security, has its headquarters in Warsaw. The institution consists of both young and mature democracies, whose goal it is to promote and strengthen democratic laws and institutions around the world. The Community of Democracies was created in 2000 through an initiative of Poland’s Foreign Minister at the time Bronislaw Geremek and the U.S. Secretary of State Madeleine Albright. In a similar vein, the Bronislaw Geremek Prize was set up and has been awarded to big names such as Nelson Mandela and Burmese opposition leader Aung San Suu Kyi.

Poland also supports European Union projects such as the European Endowment for Democracy (EED), a flagship initiative created during Poland’s presidency of the Council of the European Union. The main aim of the EED is to support democratic movements in countries where they are banned as well as in Eastern European countries. Assistance is directed to civil society organisations, independent journalists and internet activists. The 2013-2015 budget was almost 25 million euros with Poland as the biggest donor.

Poland in the UN

2015 marks the global celebration of the 70th anniversary of the United Nations. One of its founding members, Poland has made substantial contributions to the organization over the years. It has been involved in numerous humanitarian initiatives. One of Poland’s leading figures within the UN was Raphael Lemkin, a lawyer who coined the term genocide – one of most important and meaningful terms used by the UN. In 1948, Lemkin helped pass the UN Convention against Genocide, which laid the groundwork for tribunals looking into war crimes committed in the former Yugoslavia and Rwanda. In 1968, Poland pushed through a UN resolution removing the statute of limitations for Nazi war crimes. Poland also initiated and helped pass the Convention on the Rights of the Child.