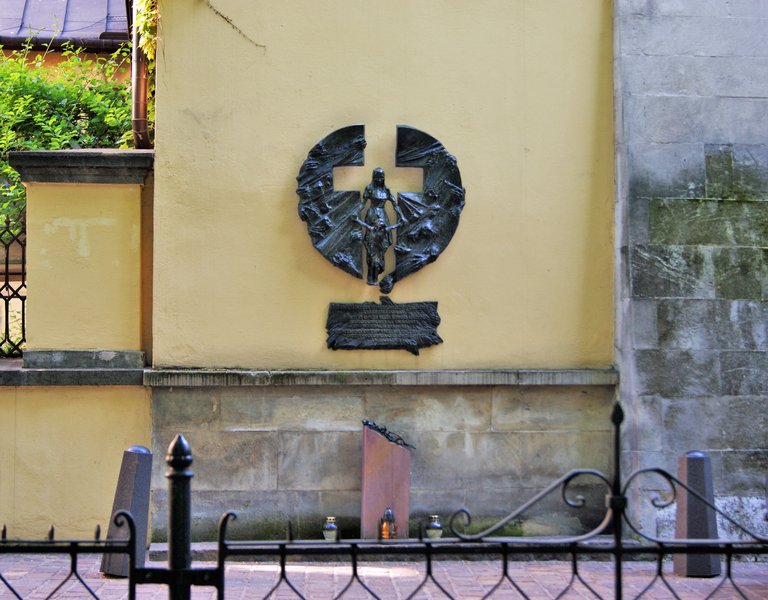 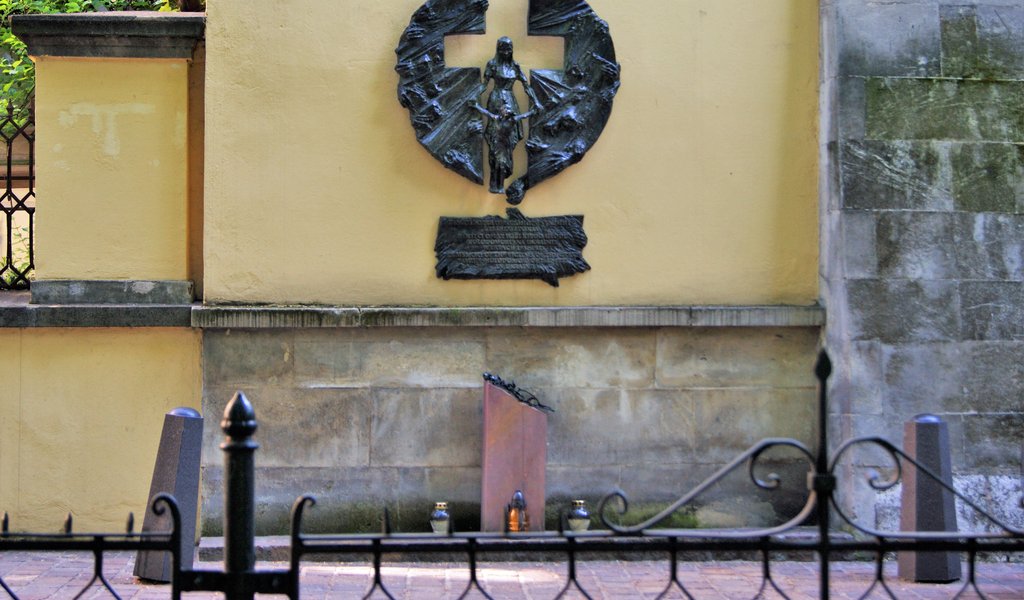 Poles died in the Holodomor too

At the beginning of the 1930s, Soviet authorities launched forced collectivization. They also started to ruthlessly confiscate agriculture products from farmers. The effects included chaos in the countryside and great famine (the Holodomor) in Ukraine in 1932-1933.

According to the most reliable estimations, it killed between 3,4 and 3,9 million people. Among the victims were also Poles who lived in Ukraine. “Unfortunately, there is no precise data about how many of them were killed during the Holodomor. There are estimations between 26,000-60,000 Poles. The most recent research indicated that around 35,000 Poles died at that time”, says Professor Robert Kuśnierz, historian at the Academia Pomeraniensis in Słupsk. “Even if we consider that the Holodomor killed around 20,000 Poles, it is a tragedy comparable with Katyń”, he adds.

These people are going to be commemorated in Poland – in Warsaw a monument will be built in honour of the Poles who died during the Holodomor.

It is supposed to be erected at Powązki Cemetery, in its military part. Michał Dworczyk, member of the parliament from the Law and Justice party and a member of the monument committee, announced that the monument will be erected by the end of 2016. “Victims of the great famine need to be commemorated properly as it is an important part of the history of the Polish nation”, Dworczyk says. According to him, this part of Polish history is unfortunately a forgotten one. One of the reasons for this is perhaps that it could not be discussed under communism - which was the case with all of Stalin’s repressions against Poles.

Professor Kuśnierz says that problems regarding remembrance of the great famine appeared yet even before the Second World War. “When I was researching documents prepared by the MFA as well as military intelligence at that time, it hit me that there was nothing about this tragedy and the fact that Poles died there as well. It was just generally described as a tragedy of the countryside in which peasants died” Kuśnierz notices.

Kuśnierz points out that there is also no mention about Soviet repressions against Poles in pre-war speeches given by the then-minister of foreign affairs Józef Beck. “Polish authorities back then did not notice the problem, even though memories of the victims are dreadful. I talked to one lady who survived the famine. She told me she cannot forget the scenes from school when, while reading names of pupils, the common comment was “he/she is dead”, Kuśnierz says.

Polish victims of the great famine were already commemorated once by the Polish Sejm. It adopted a resolution which paid tribute to “thousands of Poles who died as a result of this horrible action.” Michał Dworczyk underlines that the building of the monument will be accompanied by additional educational activities.

“We would like the ceremony of unveiling the monument to be accompanied by a conference at the Polish Sejm and the broadcast of a television documentary. We will appeal to the Institute of National Remembrance to start looking into this issue”, says Dworczyk.