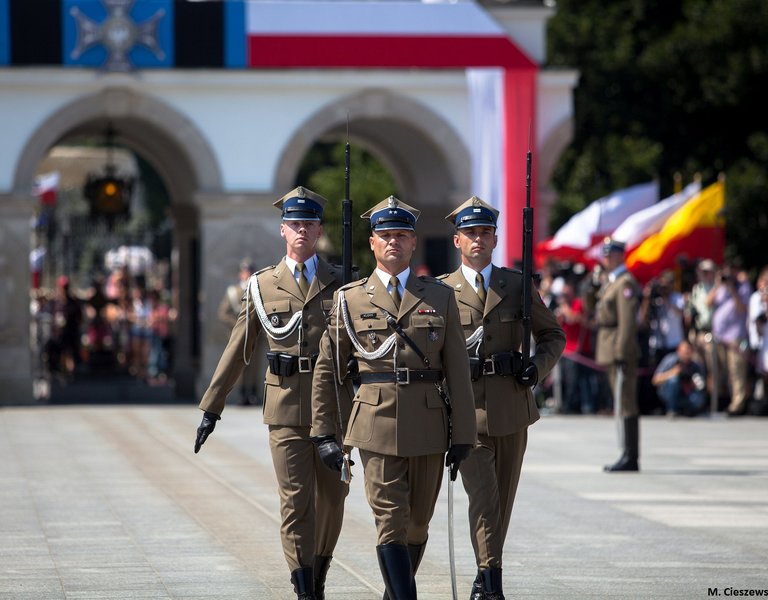 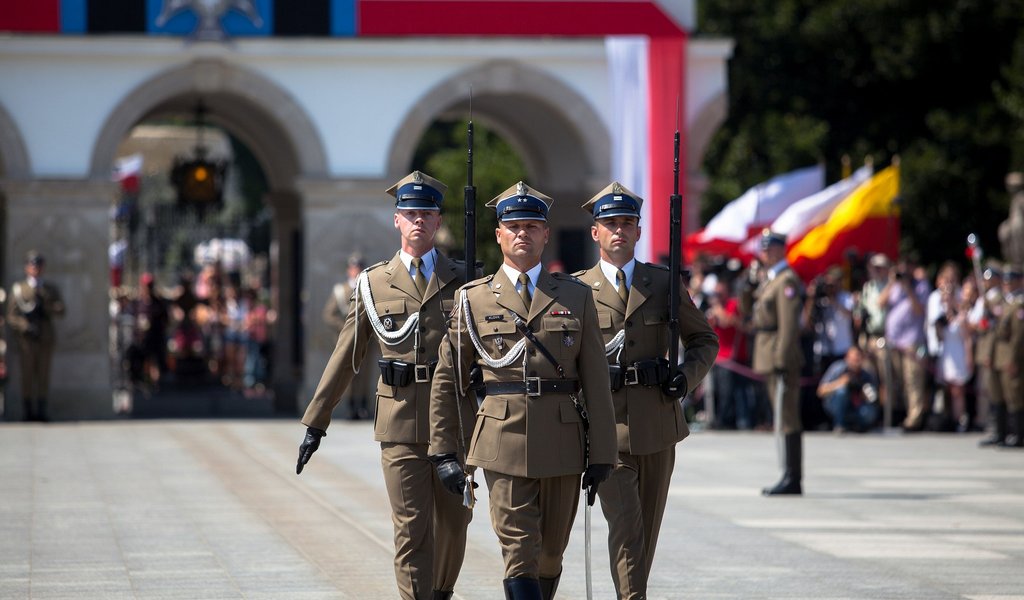 The Feast of the Polish Armed Forces is celebrated on August 15 to commemorate the decisive Polish offensive during the 1920 Battle of Warsaw, which was fought during the Polish-Bolshevik War. The victorious battle, which lasted almost two weeks, was decisive in preserving Poland's independence and disbanded plans to spread the Bolshevik revolution to Western Europe.

As every year, the anniversary of the Battle of Warsaw will be marked by official ceremonies in Warsaw. A great military parade will go through the capital. In the central parade, in addition to pedestrian subdivisions, a selection of crawler and wheeled vehicles and aircraft will be shown in a dynamic presentation. Numerous events are planned on this occasion throughout Poland.

The Polish-Bolshevik war began shortly after Poland regained its independence. Defeating Poland was also meant to help the Communists, who at the same time attempted to launch a revolution in Western Europe.

In July 1920, a comprehensive Bolshevik offensive was launched - on 13 August the Bolsheviks hit the suburbs of Warsaw. Thanks to the tactical manoeuvres of Józef Piłsudski, who outflanked the Red Army, the Polish army stopped the enemy and began to push it east.

The British diplomat Edgar Vincent D'Abernon described the Battle of Warsaw as the 18th defining battle in world history. The battle not only helped preserve Poland's independence, it also stopped the Bolshevik march on Western Europe.