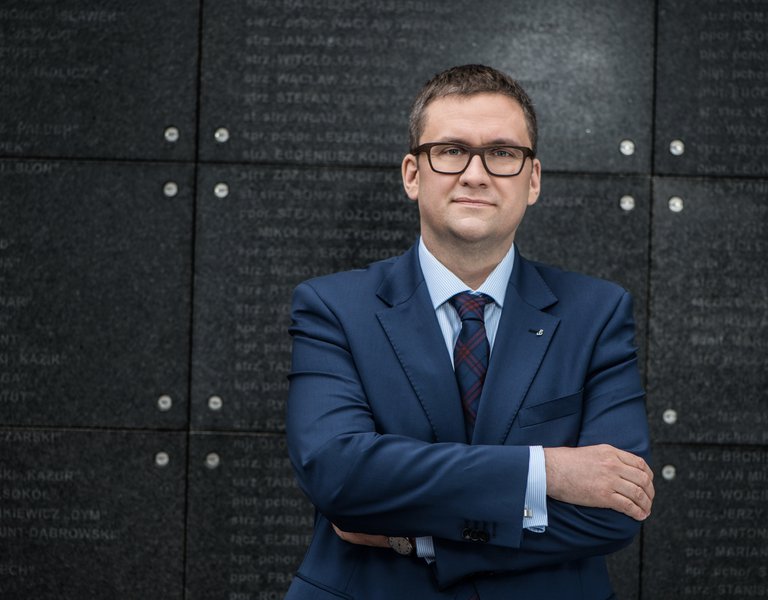 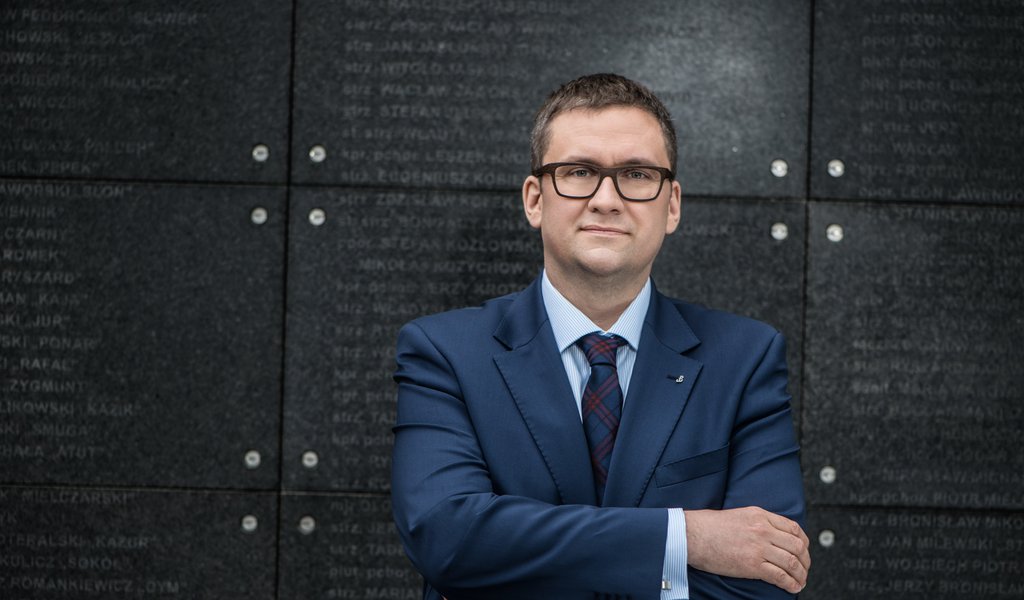 The museum has given Warsaw insurgents of 1944 a new life. “Today, young people want to be photographed with them, they treat them with utmost respect in the public. This is extremely important for people who for many years had been denied the possibility to even mention the past,” says Jan Ołdakowski, the Director of the Warsaw Rising Museum in an interview for Polska.pl on the eve of the 70th anniversary of those tragic events.

Karolina Kowalska, Polska.pl:  Why was it necessary to create the Warsaw Rising Museum?

Jan Ołdakowski, the Director of the Warsaw Rising Museum: When we started building the museum, I had the impression that the history of the Home Army and the Rising was sliding into oblivion; that the buzzword of the 1990s “Let’s choose the future” translates into “Let’s forget the past”, and that history is a barrier to modernisation and integration with the European Union. In the very beginning, our greatest success was convincing people who took part in the Warsaw Rising, not only the eldest ones, to tell their story of the uprising. Young and old began to attend meetings, discussions and lectures. Thanks to young people, the insurgents realised that their history would not be forgotten.

The Warsaw Rising has many followers.  Why have students become interested in the events of August and September 1944 all of a sudden?

I think that in the insurgents they see people who exemplified true values like respect for the motherland, patriotism, the ability to think in terms of the common good. Many young people want to become modern patriots and they are looking for role models.

The museum has given the insurgents a new life.

They like to come here. Our running joke is that an insurgent is a person standing with their back to the exhibition and facing the visitors. Thanks to the museum, we were able to present the insurgents as heroes. Today, young people want to be photographed with them; they treat them with utmost respect in the public. This is extremely important for people who for many years had been denied the possibility to even mention the past. By trusting us, the insurgents did us a great service. When we announced that we were collecting memorabilia for the museum, thousands of people brought their most valuable treasures to give us. For me, a gift brought by a lady called Wanda - a letter which was sent to her in 1947 by my grandma was exceptionally moving. At that time, she was in Germany, planning to go to South Africa with my grandfather and my father. This was a farewell letter, written by someone who was never to return to Poland. Thanks to a happy turn of events her plans did not materialise and I was born in Warsaw.

You have worked at the Warsaw Rising Museum from the very beginning. How was it created?

The then President of Warsaw and later President of Poland, Lech Kaczyński, commissioned the initial concept of the museum with me and Paweł Kowal. He promised the insurgents that he would open the museum on the 60th anniversary of the 1944 Rising and thirteen months before that date had appointed me as his plenipotentiary for the construction of the museum. There were two paragraphs in my contract: remuneration and the obligation to open the museum on 1 August 2004. I recall those months as a period of enthusiastic work, which was exhausting but it also full of hope for success. Various politicians and officials were eager to write us off, but we got endorsement from the insurgents themselves. “Do not build it for us, but for the young people. We already know the story,” they told us.

Testimonies collected in the Oral History Archive are especially moving.

Each and every one of the interviews we were able to arrange with thousands of insurgents is moving. Everyone who has survived the Warsaw Rising has stories to tell; which are so heroic, so incredible that each one of them could serve as a screenplay.

The commemoration, which you managed to transform into a major cultural and social event, is yet another success of yours.

And the insurgents are grateful for that, too. For many years, commemoration events were attended only by those who had to come: insurgents and their families, officials and politicians. Now, it has become a holiday for the entire city, with many days of commemorative events such as the flash mob “Varsovians Sing (Un)Forbidden Songs” held on 1 August on the Piłsudski Square. Young and old, those who can sing and those who are stone deaf come to this event. Public celebration helps to create the sense that Warsaw has a soul, and its memory of the Rising is one of the uniting elements for the city inhabitants.

What is the most moving moment during the commemoration?

“W-hour”, that is 1 August, 5 pm – the moment when the Rising broke out. That is when the entire city blares with sirens, and people and cars stop to pay tribute to the insurgents. I will never forget the first great celebration of the 60th anniversary of the Rising, when all this was still so unreal. Jan Nowak Jeziorański (a wartime courier and emissary of the Home Army and the Polish Government in Exile in London), Władysław Bartoszewski (a Home Army soldier and insurgent of the Warsaw Uprising) and Zofia Korbońska, the wife of Stefan Korboński, Government Delegate for Poland spoke during the official opening of the museum. Back then, a friend of mine told me that we should listen to them in awe, as it is a miracle that such great figures can speak to us 60 years after the Rising.

The anniversary celebration is also attractive for tourists, and your museum is listed in all guides as one of the most attractive museums in the city.

Foreigners love to visit us, because our museum can help a foreign tourist understand the complicated history of Poland after World War Two and the fact that our history was different from that of Western countries, because we were subjugated by two totalitarian regimes in the course of the 20th century. We provided audio guides in 24 languages, and we have been regularly awarded with a certificate of quality by the international travel website TripAdvisor.

Do foreign visitors know what happened during the Warsaw Rising?

Unfortunately, we still have to explain that Warsaw is a city of two uprisings, the one in the Ghetto, which is also the one they are mostly familiar with, and the Warsaw Rising. Asian visitors usually need to be told more than Europeans, because they frequently recognise only Adolf Hitler. We have to explain to visitors from Western Europe why there was the need for such a bloody uprising against the occupier; some of them have a different vision of the German occupation than the terror that had raged in Poland. On the other hand, there are nationalities such as Israelis or Americans, who do not need explanation of the idea of fighting to the bitter end in the cause of freedom.

Jan Ołdakowski – director of the Warsaw Rising Museum, politician, culture manager and museologist; producer of “Miasto Ruin” (“The City of Ruins”) – a totally digitalized film reconstruction of  a destroyed city, as well as producer and screenwriter of “Warsaw Uprising”. 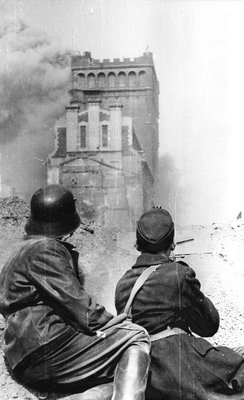