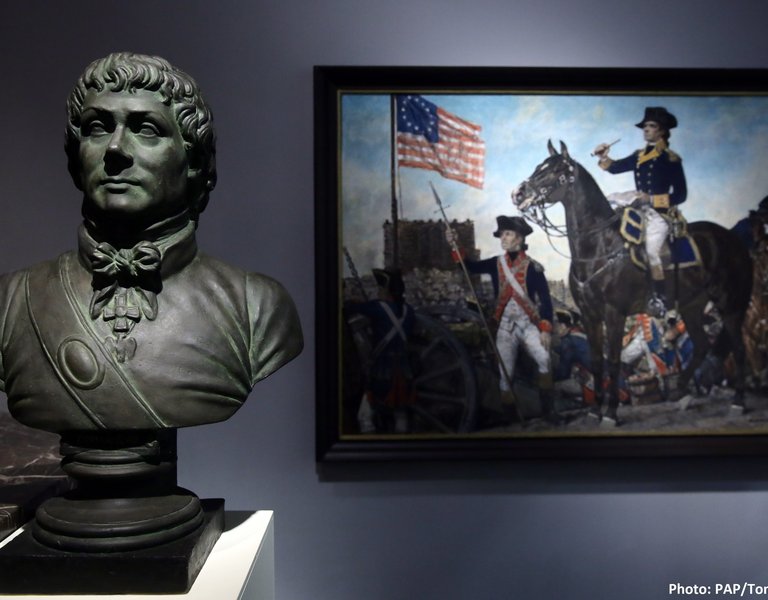 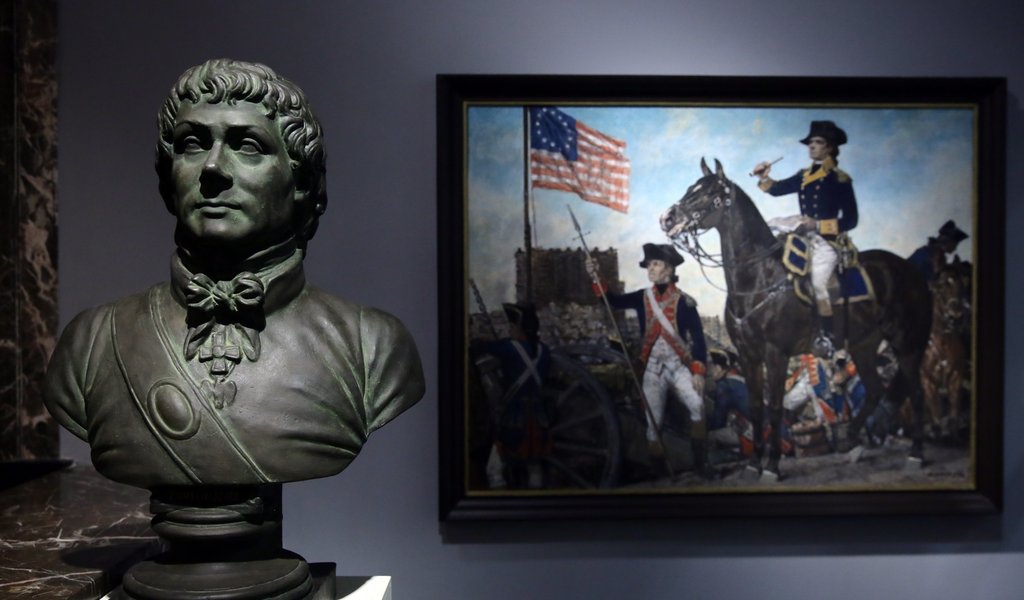 The Polish Sejm (lower house) declared 2017 the Year of Tadeusz Kosciuszko. The famous Polish-American hero was born 200 years ago, on October 15.

In an interview with PAP, ambassador Wilczek noted "from the start of the Year of Kosciuszko, the Polish embassy in Washington has been organising celebratory events, including the screening of a movie about Kosciuszko and a huge historical conference in the Library of the US Congress".

He added they weren't restricted to the capital but encompassed the whole country under the Find Your Kosciuszko! initiative, in recognition of the fact that Kosciuszko memorials existed throughout America.

"We are pleased that Find Your Kosciuszko! has generated much interest among the Polish diaspora all over the US", the ambassador noted, adding: "Last weekend, I took part in the celebrations of the 238th anniversary of the Battle of Savannah, which included the unveiling of commemorative plaques about Kosciuszko, General Kazimierz Pulaski and Captain Jan Zielinski".

Wilczek also looked ahead to "the main event on Sunday October 15, exactly 200 years after the death of the general", an open ceremony at the Kosciuszko monument in Washington's Lafayette Park near the White House.

The ambassador said that, along with representatives of the diaspora, including the chairman of the Polish National Union (ZNP) which over 100 years earlier put forward the idea of building a Kosciuszko monument in the park, "we will lay wreaths at the monument, with West Point cadets from the Kosciuszko squadron also in attendance".

Questioned if Americans we aware of Kosciuszko's role in the emergence of their country on the map of the world, the Polish diplomat noted Kosciuszko was, together with George Washington, the most widely commemorated US independence hero.

"There are many Kosciuszko monuments, streets, buildings, parks and other public spaces, even a locality in Missisipi and a county in Indiana", Wilczek pointed out, "but unlike Pulaski who has his day, October 11, the anniversary of his death in Savannah, traditionally marked through a proclamation by the US President, there is no Kosciuszko day in America".

"We will strive to change this", the Polish ambassador stated.