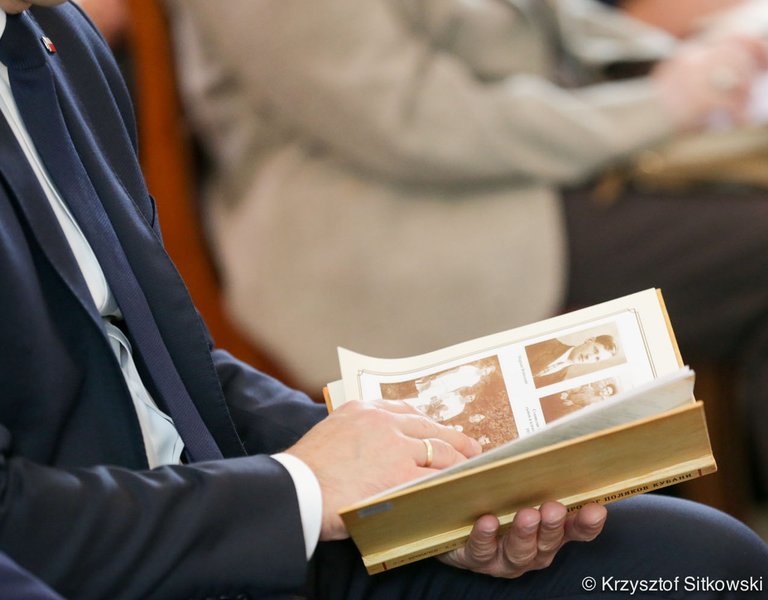 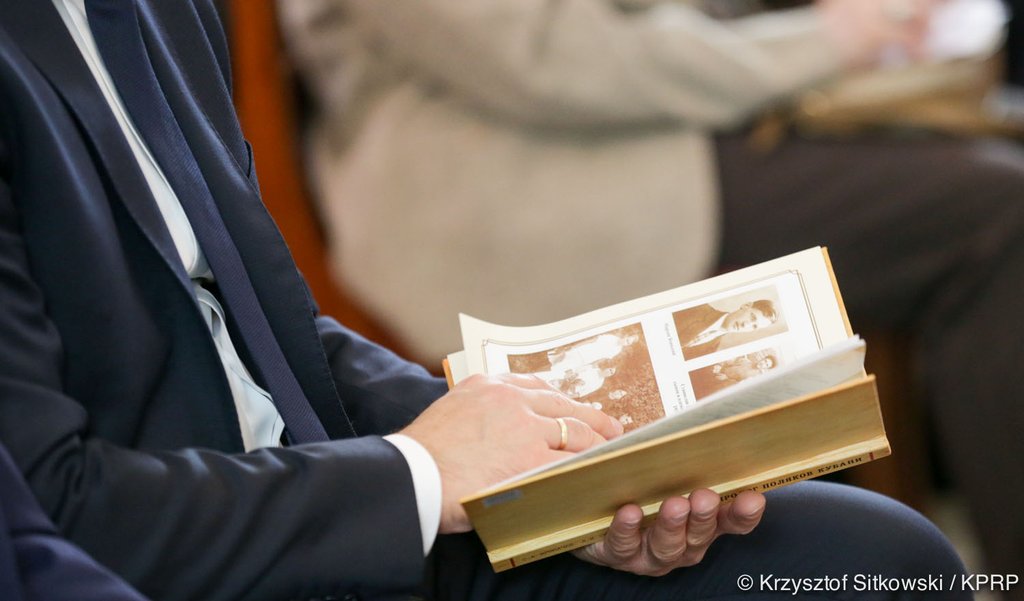 Poland's Institute of National Remembrance (IPN) has classified as genocide communist crimes in the so-called Polish Operation carried out by the NKVD Soviet secret police in 1937-38 , Prosecutor Robert Osinski from IPN's investigative branch said on Thursday.

Prosecutor Osinski took part in an international conference devoted to the so-called Polish Operation of the NKVD in 1937-1938 (see: NOTE) and organised at Warsaw's Belvedere Palace. The event was also attended by President Andrzej Duda.

"The investigation is related to communist crimes which are at the same time crimes against humanity, and in this particular case they took the form of genocide", said Robert Osinski, who is in a team of prosecutors carrying out an investigation into the Polish Operation.

Launched in January, the investigation deals with, "mass repression of the Polish national group in the former Union of Soviet Socialist Republics in 1937-38".

"The repression mainly took the form of the killing of at least 111,000 people", the prosecutor stressed.

Other types of repression included unlawful deprivation of liberty affecting about 29,000 people of Polish descent and carrying out activities that threatened the destruction of the Polish national group living on the Soviet Union's territory in the 1930s, Osinski added.

The prosecutor also referred to the qualification of genocide in the UN's 1948 Genocide Convention, which defines the crime as "acts committed with intent to destroy, in whole or in part, a national, ethnical, racial or religious group".

Genocide has no limitation period.

The prosecutor said at least two elements qualifying the crime as genocide could be indicated, including "mass-scale, planned and pre-arranged killings of a group of people belonging to the Polish national group" and mass deportations of Polish people, which he said threatened their bilogical existence.

Osinski praised activities promoting knowledge of the investigation, including those carried out by the Polish Press Agency, which encouraged a number of people to come and report on the tragic events or share documents related to them.

The conference, whose aim is to remind the world of the NKVD crime committed on Polish people in 1937-38, is being held at Warsaw's Belvedere Palace on Thursday and Friday. It is organised by the Institute of National Remembrance, the President's Office and the Centre for Polish-Russian Dialogue and Understanding.