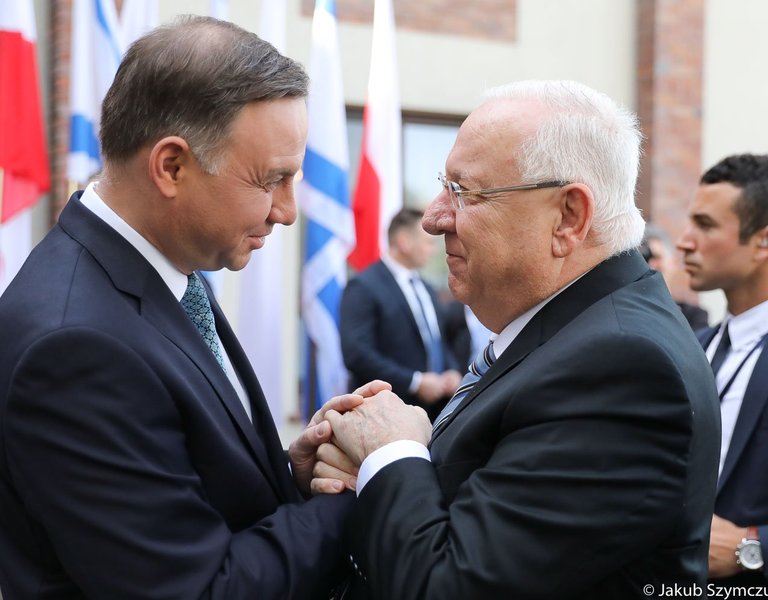 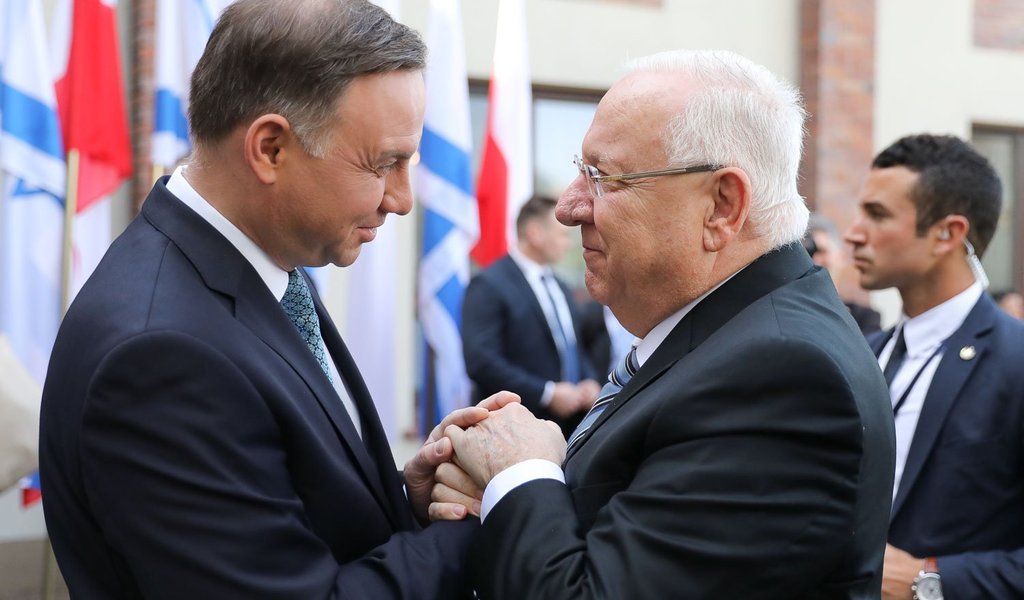 Polish, Israeli presidents to join March of the Living

The presidents of Poland and Israel were on Thursday expected to join the annual March of the Living at the former German Nazi Auschwitz-Birkenau death camp in southern Poland.

On Holocaust Remembrance Day, which falls on April 12 this year, the President of Poland Andrzej Duda and Israeli President Reuven Rivlin were set to walk the three-kilometre route from Auschwitz's infamous gate to the crematoria at Birkenau along with thousands of young people from around the world. 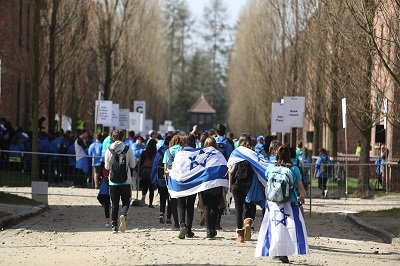 The presidents were also set to hold a meeting before the March.

The March of the Living is an annual Holocaust education project, now in its 30th year, that sees thousands of Jewish students from all over the world flock to southern Poland "to examine the roots of prejudice, intolerance and hatred," according to the organisers of the event.

As part of the project, Jewish school and university students visit Jewish cemeteries and the sites of death camps which were established by the Germans on occupied Polish territory during World War II, and learn about the history of Polish Jews and Polish recipients of Righteous Among the Nations medals for saving Jews during the war.

Since the March of the Living was first held in 1988, more than 260,000 people from 52 countries have walked in procession from Auschwitz to Birkenau on Holocaust Remembrance Day.

Over 1.1 million people perished at the Auschwitz-Birkenau death camp, mostly European Jews, but also Poles, Roma, Soviet POWs and people of other nationalities.