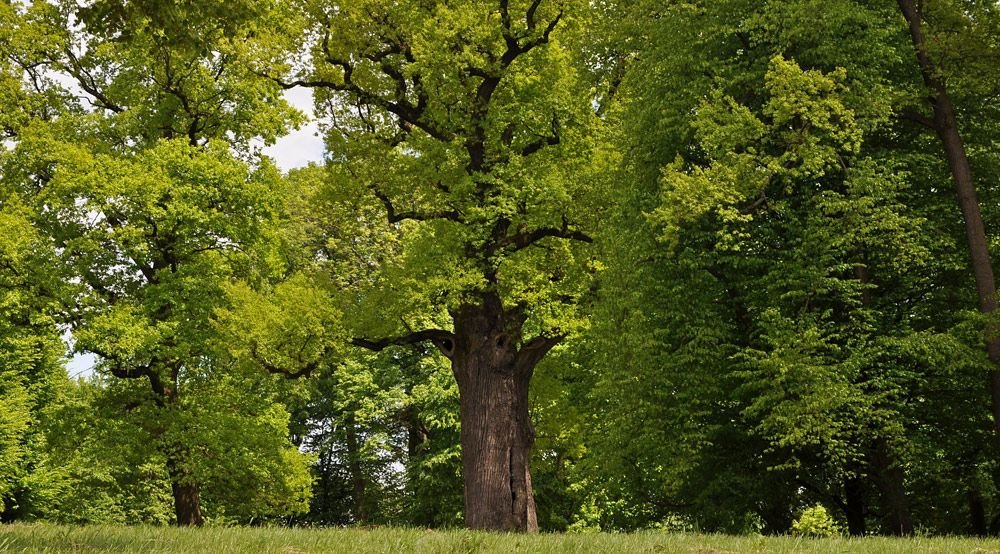 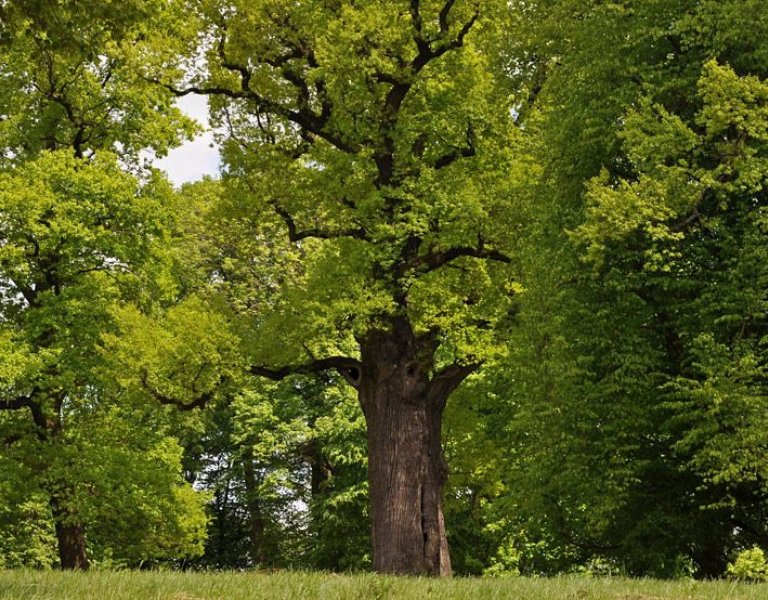 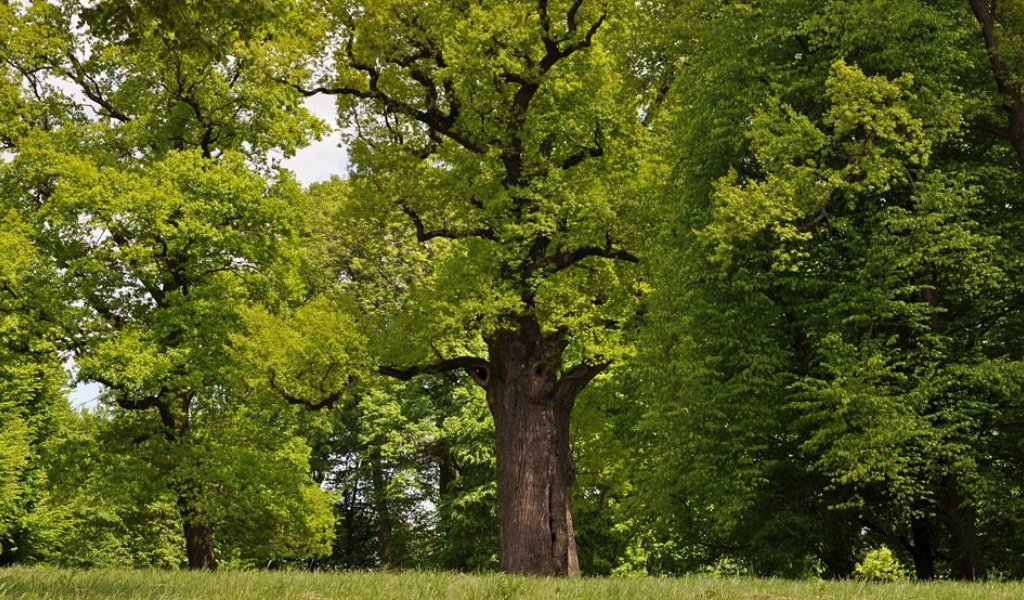 Oak Józef (Joseph), in the village of Wiśniowa, south-eastern Poland, has been voted the European Tree of the Year 2017. 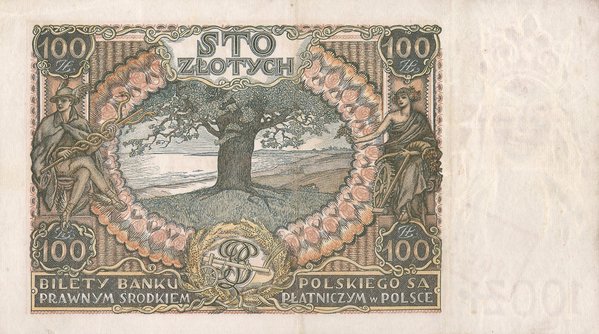 The 650-year-old Oak Józef served as a shelter for a Jewish family hiding from the Nazis during WWII.

Its image featured on the pre-war 100 zlotys banknote.

At present, oak Józef is admired by nature lovers as a listed monument. It also fascinates painters and photographers.