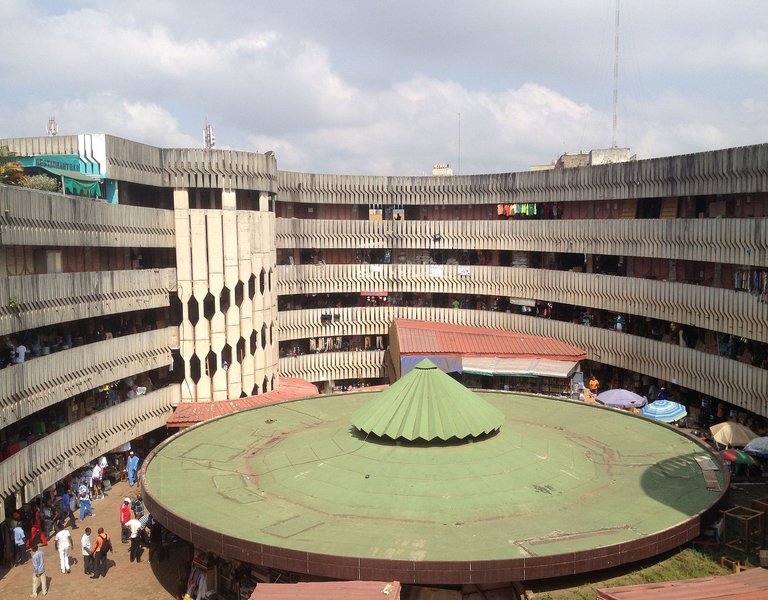 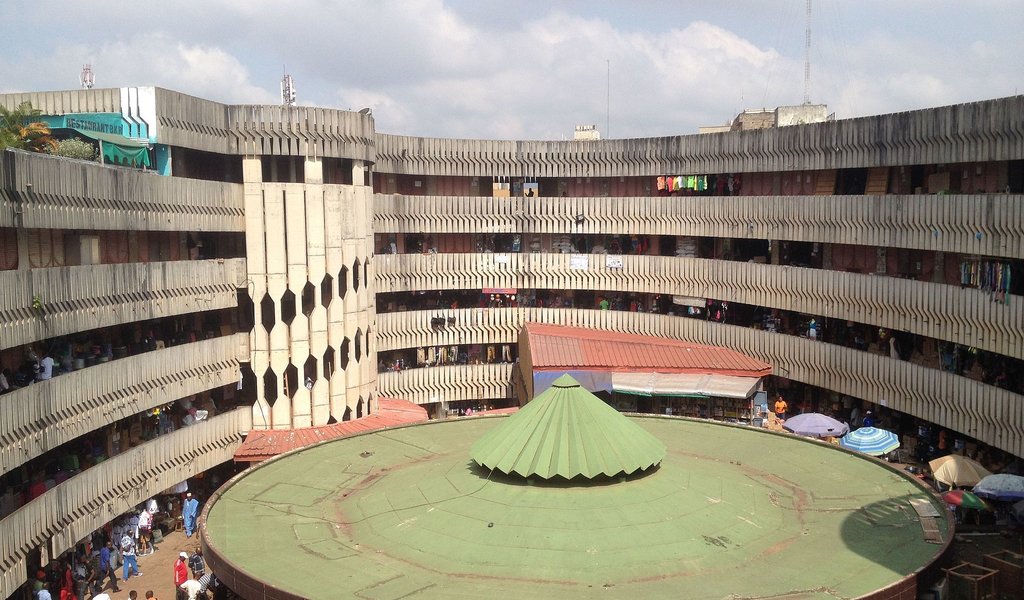 The name of a Polish explorer who ventured to western Cameroon was to be erased from the map forever. Today he has his own commemorative plaque in the palace belonging to the king of the Mondoleh people.

“Many Europeans including Germans, French, and British, arrived at this coast inhabited by my countrymen. They all had but one goal – to conquer. They wanted to grab our lands. Unlike your compatriot who came here as a friend and was welcomed as such by my great-grandfather,” says Dr Ekoka A. Molindo, the king of the Mondoleh people. Dressed in festive attire, he presides over the ceremony unveiling a commemorative plaque dedicated to Stefan Szolc-Rogoziński, a Polish explorer of western Cameroon. The face of a young 19th century explorer explorer who made pioneer discoveries in this part of Africa, carved in white and red granite by Bogdan Wajberg, an artist from Lodz, stares at visitors from the wall of the royal palace. The ceremony was attended by Poland’s honorary consul Mirosława Etoga, director of the State Ethnographic Museum Adam Czyżewski, project organisers and members of the “'Vivat Polonia 2016” expedition: Maciej Klósak, Dariusz Skonieczko, Władysław Rybiński, and Mariusz Raniszewski. “This is a patch of Poland that will now remain here,” the king said in his concluding remarks as he invited everybody inside.

The next day, we see King Molindo using a machete to clear a path through the thick equatorial forest growing on Mondoleh Island. “Don’t be afraid. There are no snakes on the island,” he smiles at us as we tread carefully. It was here that Szolc-Rogoziński and his companions: Klemens Tomczek, a geologist, and Leopold Janikowski, a meteorologist, set up a base camp which they called “Stefania” from which they would set off on their expeditions into the interior of Africa. After more than one hundred and twenty something years, not a trace of the base camp remains.

The island once inhabited by several dozen people is now deserted. The lack of fresh water drove out even the most tenacious residents. “I hope we will be able to re-develop it. My ancestor leased a portion of it to your countrymen. I'm prepared to give you a part of the land as a sign of friendship between our two peoples,” says the chief.

When Polish explorers arrived here, these lands belonged to the last unchartered territories on Earth. Szolc-Rogoziński knew this all too well. He came up with a mad plan that would sooner be conceived by a proponent of Romanticism than by a pragmatic positivist of the late 19th century.

He wanted a country without its own state to have a foothold in West Africa. No wonder then that Aleksander Świętochowski a supporter of positivism, was among his staunchest critics. Yet the explorer’s passion cast a spell on Poland’s contemporary elite. The famous writer Boleslaw Prus compared him to the globetrotter Paweł Edmund Strzelecki, and Henryk Sienkiewicz, winner of the Nobel Prize in Literature, wrote about his plans comparing them to adventures straight out of a Jules Verne book. Szolc-Rogoziński was not the least discouraged by his own young age. He was twenty-one years old when he embarked on his expedition, which was financed by its two patrons Konstanty Count Branicki and Benedykt Jan Count Tyszkiewicz.

The adventurers set off from the French port of Le Havre on board the sail ship Lucie-Marguerite on 13 December 1882. Shortly after setting sail, they sung Dąbrowski's Mazurka, the Polish national anthem, and hoisted a flag featuring a mermaid. The coat of arms of Warsaw was intended as a symbol of Poland, in place of the red-and-white national flag, which was not listed in international maritime registers at the time. After a difficult voyage lasting several months, the travellers reached the shores of Cameroon. Where Limbe stands today, there was a settlement called Victoria, founded by the British missionary Alfred Saker in 1858. A tablet dedicated to the memory of the missionary is located on the town’s main promenade. Saker was not thrilled to see the newcomers who soon turned out, effectively, to be his rivals.

The Polish travellers climbed Mount Fako and named one of its peaks Mons Rogoziński after the expedition’s leader. Then they set off towards the interior. Their journey through the Kingdoms of Mungo, Balung and Bakundo lasted several months. Their biggest challenge proved to be not so much the difficult terrain, but the great number of villages ruled by independent tribal chiefs. The explorers had to negotiate passage separately with each tribal chief, offer gifts to the indigenous people and benefit from their hospitality, which occasionally turned into long days of feasts with lots of alcohol.

Towards the end of his last escapade Szolc-Rogoziński was nearly crushed by rampaging forest elephants and developed a severe leg injury, which forced him to interrupt his trek. The journey was continued alone by Klemens Tomczek who became the first European to see the huge Elephant Lake, surrounded by green hills. When the explorers returned to Mondoleh, Tomczek fell ill with malaria and died.

When Szolc-Rogoziński and his companions realized that the territory they were exploring had become an object of rivalry between Germany and Great Britain, they sided with the latter as the lesser evil both for the natives and the Poles. Szolc-Rogoziński went so far as to take over the administration of Victoria. Despite successes in signing territorial treaties with subsequent caciques, the entire effort of our compatriots eventually turned out to be in vain. Under the provisions of the Berlin Conference, which divided Africa among European empires, all of Cameroon became a German protectorate. The explorers closed the base on Mondoleh and returned home. After a series of failures, Szolc-Rogoziński suffered a mental breakdown and died in unclear circumstances in Paris, run over by a horse and carriage.

In Africa, there are no traces of Szolc-Rogoziński, Tomczek and Janikowski. On Bismarck’s explicit instructions, all Polish names were erased from maps and atlases and replaced with German equivalents. Our compatriots’ names were to be blotted out from the history of geographical discoveries.

From now on, their memory will be kept alive by the plaque in the king’s palace. And Poles are still present in Cameroon. They are mostly men and women missionaries who minister across the country, ranging from villages lost in the jungle to the country’s north, threatened by Islamist attacks.