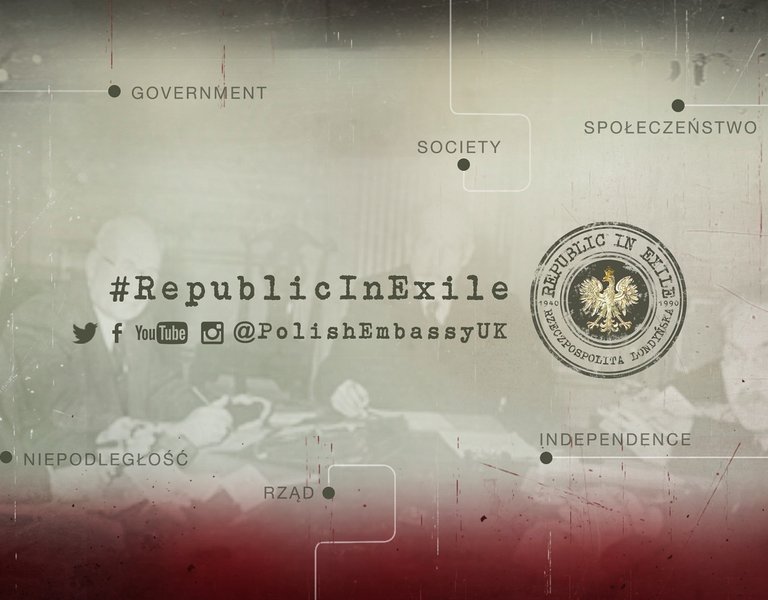 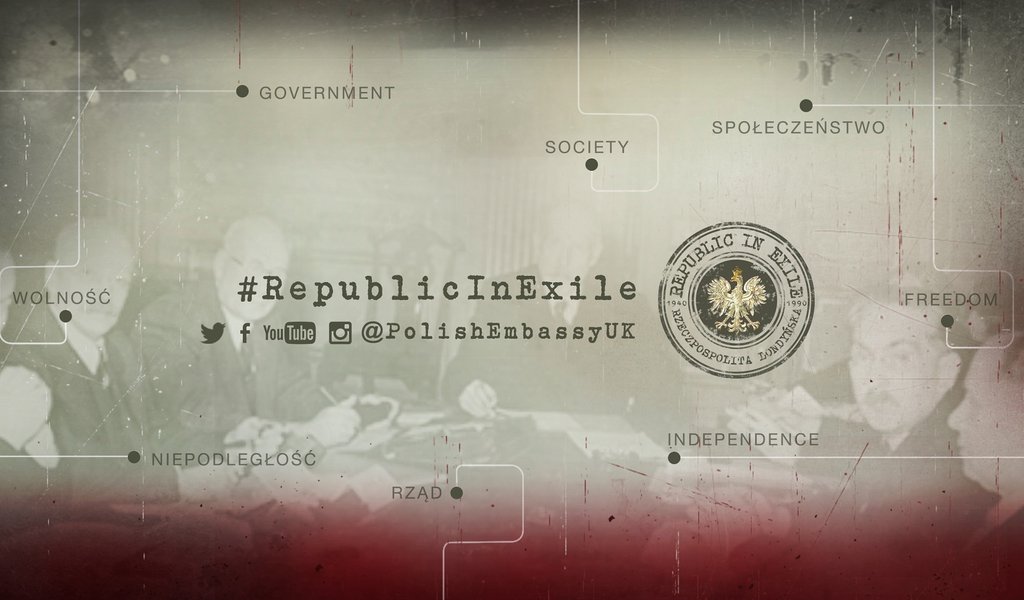 Portal on the Polish Government-in-Exile

For the first time all archives covering the period in the Polish history are available in one place. The portal also presents videos produced as part of the "Republic in Exile" project. 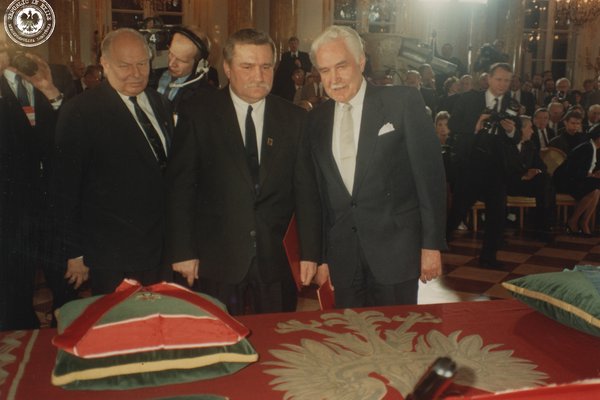 The promotional and educational project "Republic in Exile / Rzeczpospolita Londyńska" created by the Polish Embassy in London covers the activity of the exiled Polish authorities and the wider Polish émigré community in Britain both during the Second World War and in the post-war period up until the political breakthrough of 1989-1991. The project's goal is to raise awareness of the history and legacy of the Government-in-Exile and of the Polish exiles in Britain, among Poles in Poland and in the United Kingdom. 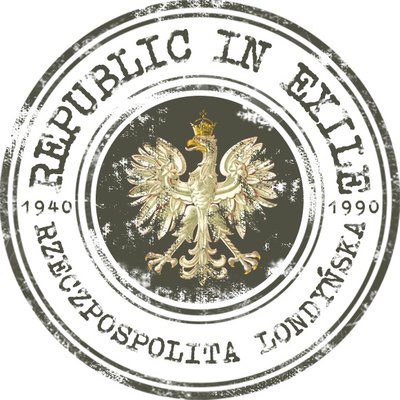 The Polish Embassy in the UK is appealing to all people who own unpublished photographs and documents connected to the history of the Polish Government-in-Exile to contact london.press@msz.gov.pl. This way everyone is able to join the project and help to complement existing archives.

The ceremony marked the 25th anniversary of a poignant moment in Polish history. On 22 December 1990, the last of the Presidents of the Republic of Poland residing in London – Ryszard Kaczorowski – travelled to Warsaw to hand over the insignia of his office to the first democratically elected president of post-war Poland – Lech Wałęsa. The Government-in-Exile fulfilled its mission by providing that institutional and symbolic link between the Second and the Third Polish Republic.

The „Rzeczpospolita Londyńska / Republic in Exile” project may be followed in the social media under the hashtag #RepublicInExile @PolishEmbassyUK.