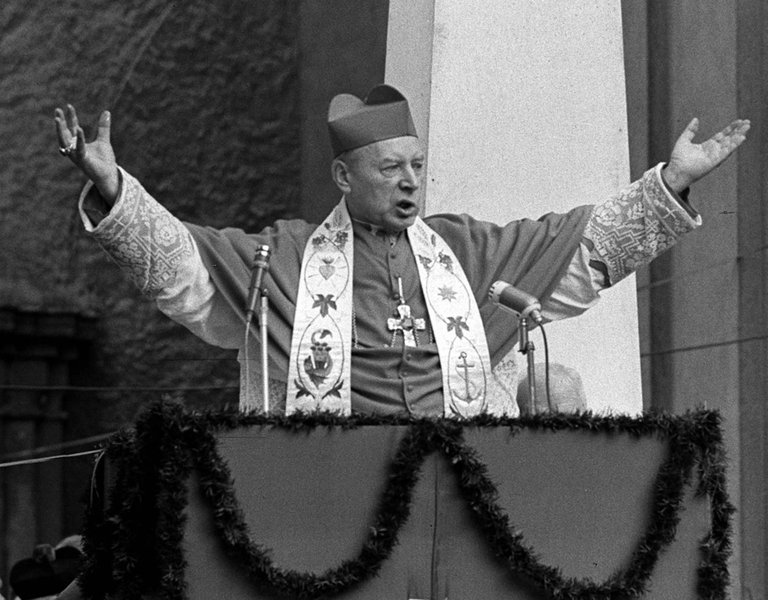 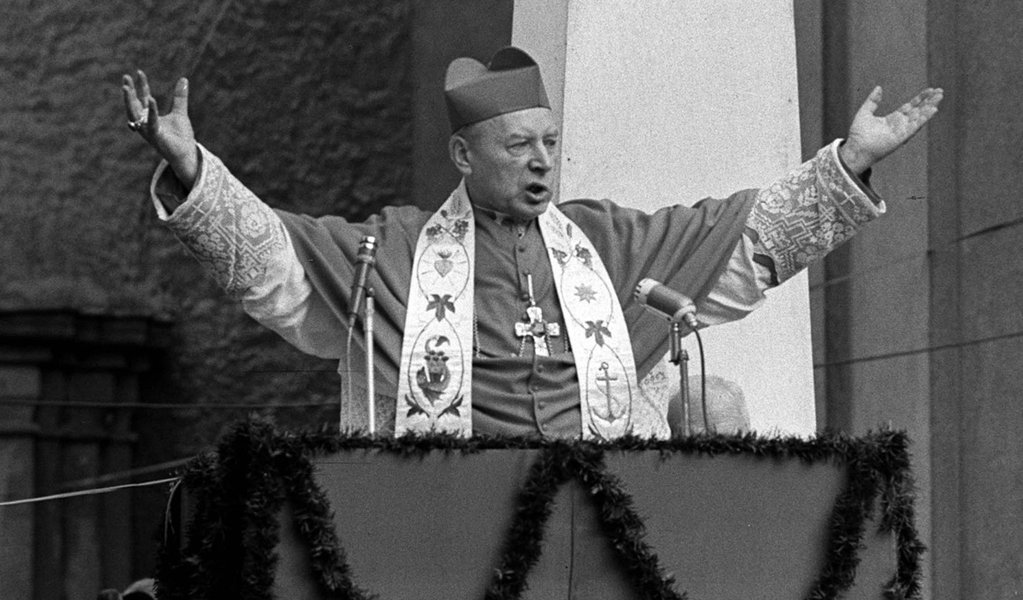 Pope Francis has recognised the “heroic virtue” of the late Polish Cardinal Stefan Wyszyński, meaning that the former Primate of Poland, who defended the country's religious freedom under communism, is now a step closer to beatification and possible sainthood.

Cardinal Wyszyński, who was one of the key figures in Poland’s 20th-century history, now bears the official title of Venerable Servant of God. The remaining step toward beatification is the approval of a miracle attributed to him.

The healing of a 19-year-old Polish woman suffering from thyroid cancer, which has not been explained on medical grounds, is being examined in terms of whether it occurred through Cardinal Wyszyński's intercession.

Born in 1901, Wyszyński was ordained a Roman Catholic priest on his 24th birthday. In 1946 he was appointed Bishop of Lublin and two years later was named Metropolitan Archbishop of Gniezno and Warsaw, thus becoming the Primate of Poland.

He was known for his heroic resistance to Nazism and communism and for his steadfast efforts to protect the Catholic Church when Poland was under communist rule. Between 1953 and 1956 he was imprisoned by the communists.

Father Józef Naumowicz, a leading theologian, said that Cardinal Wyszyński was able to endure imprisonment and other difficult moments in his life thanks to his deep faith.

“He said daily prayers for the enemies of the Church and his persecutors, including communist President Bolesław Bierut, who was responsible for his imprisonment,” Naumowicz said.

Cardinal Wyszyński is said to have told Cardinal Karol Wojtyła, a fellow Pole, during a 1978 conclave in which the latter was elected Pope John Paul II: "If they elect you, do not refuse it.''

After his inauguration mass, the newly elected Pope John Paul II said that there would have been "no Polish pope'' without Cardinal Wyszyński’s "faith, heroic hope and limitless confidence in the Mother of God.''