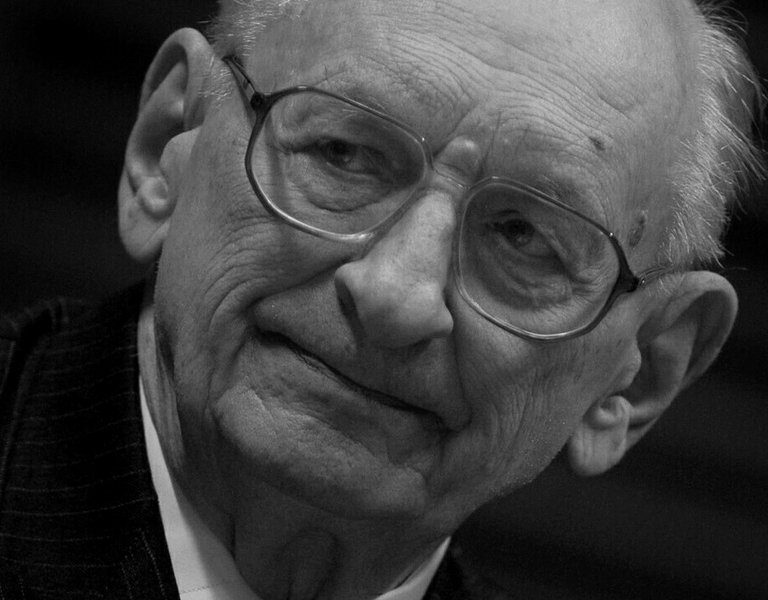 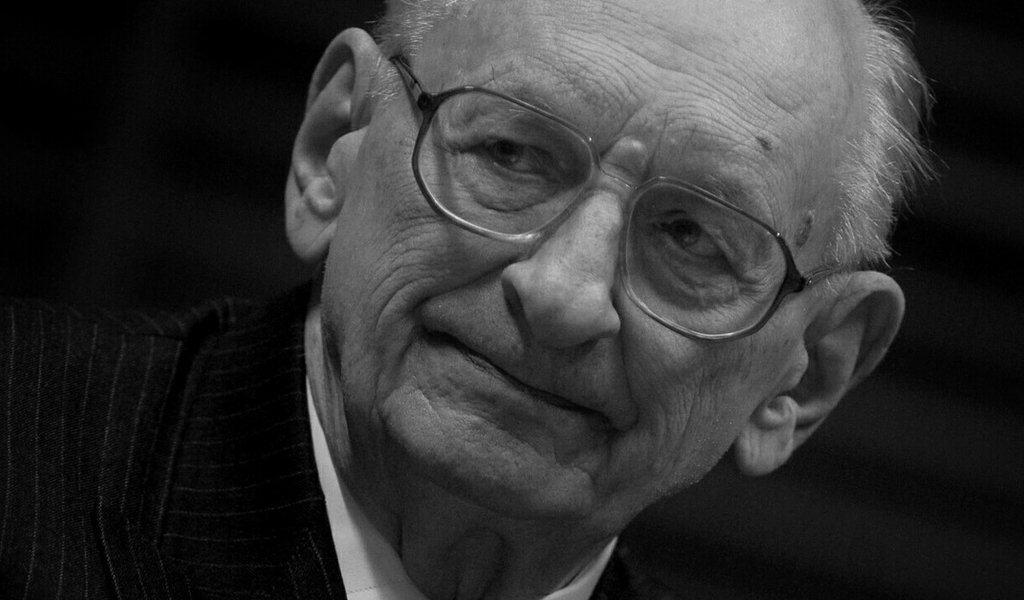 Over the past 25 years years, Professor Władysław Bartoszewski was the only person to be appointed Poland’s foreign minister two times. His way of thinking about Polish-German and Polish-Jewish relations left a mark on free Poland’s foreign policy in these areas,” said Foreign Minister Grzegorz Schetyna.

“I remember those terrible days of uncertainty. Those attempts to give these people a hand. My help often could not go beyond facilitating their escape from the ghetto, while these were young people who wanted to fight, not escape,” Professor Bartoszewski said near the Monument to the Ghetto Heroes in Warsaw’s district of Muranow on 19 April, the 72nd anniversary of the beginning of the Warsaw Ghetto Uprising. He died five days later.

As a member of “Żegota,” he rescued ghetto residents from being sent to extermination camps. He was himself a prisoner at Auschwitz, where he was deported in September 1940, after being arrested in a massive German roundup as an administrative employee of a clinic run by the Polish Red Cross. He was released seven months later, on 8 April 1941, probably thanks to efforts by the Polish Red Cross. During the 1944 Warsaw Uprising, Bartoszewski, a Warsaw native, was an aide to a radio commander, and was appointed lieutenant.

During the war, Professor Bartoszewski was awarded with the Order of Polonia Restituta for helping Jews. In 1963, in the name of “Żegota,” he received the diploma of the Righteous Among the Nations at the Yad Vashem Institute.

After the war, he cooperated with the Commission for the Examination of German Crimes in Poland. The information he relayed to this organisation proved very helpful. He also worked as a journalist and took up studies at the University of Warsaw’s Faculty of Humanities.

He was forced to break off his studies when he was arrested by Soviet authorities and sentenced to five years in prison for fighting within the ranks of the Home Army. Although he returned to university after being released from prison, he was soon crossed off the students’ list, and finished his studies at the Catholic University of Lublin. An author of around 1,500 press articles and 50 books, he continued his career as a historian, and was a visiting professor at the University of Munich in 1983-84 and 86-88.

A member of the opposition, he was one of the first Solidarity activists from circles that were not directly linked to the Gdansk Shipyard. He was interned on 13 December 1981, the date on which the martial law was announced in Poland, and released in May 1982. After the fall of Communism, he became Poland’s Ambassador to Austria, and the minister of foreign affairs in 1995 and in 2000-2001.

A firm advocate of Polish-German and Polish-Jewish reconciliation, Professor Bartoszewski used to call his homeland a country of paradoxes. “I went to a Catholic high school, graduating in 1939. I attended clandestine university classes in Polish studies with Tadeusz Gajcy [a Polish poet - editor’s note], who had graduated from a high school run by the Marian Fathers in 1939 together with Wojciech Jaruzelski.”

Professor Bartoszewski used to say that he loves his countrymen even though they drive him to rage. “If all that we do is shout about Poland, there is a chance that in any moment God could lean out of a burning bush and ask us what this Poland is supposed to like,” he wrote in Rzeczpospolita, a daily newspaper, in November 2004.
“Professor Bartoszewski was always guided by a moral compass which always steered him towards doing good,” said Poland’s President Bronisław Komorowski on Władysław Bartoszewski’s 90th birthday.

Professor Bartoszewski used to say: “It’s worth being decent.” And that is how he lived his life.