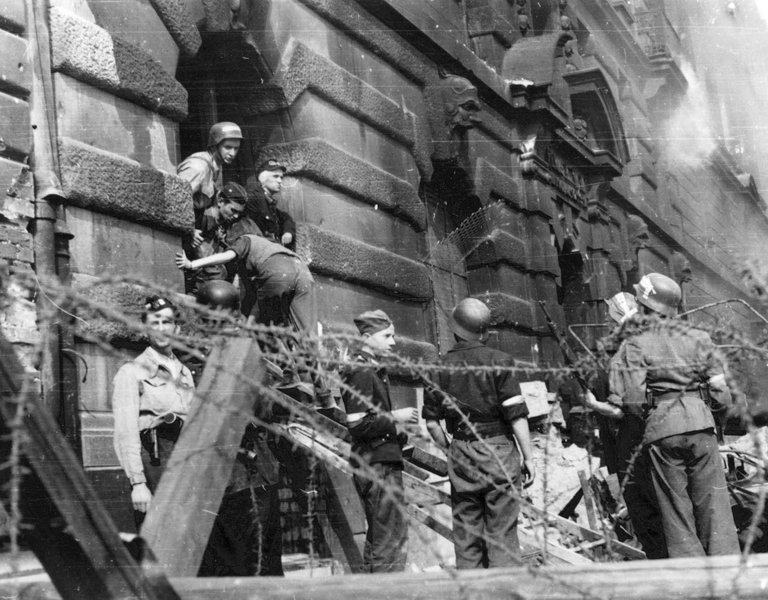 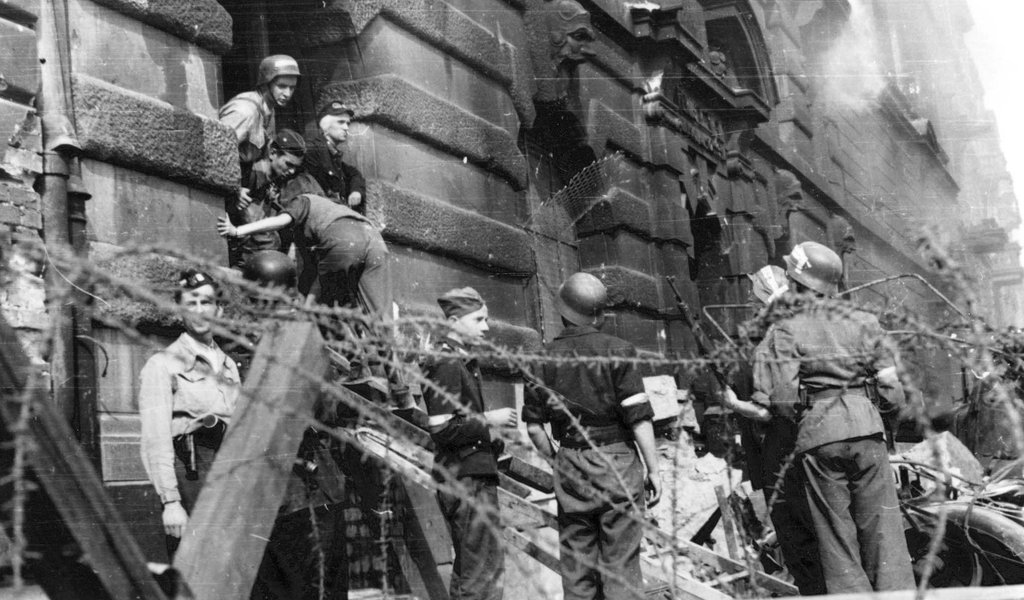 Red - The Colour of Courage

"If there must be a war, I don't want to miss it," wrote ten-year-old Julian Eugeniusz Kulski in his diary just before the outbreak of World War II. The diary, which was published in late 2014 under the title "The Colour of Courage", describes the war through the eyes of a child, who was robbed of his childhood.

He did not miss the war. This wartime biography of this boy scout, a member of the Grey Ranks and son of the Deputy Mayor of Warsaw, Julian Spitosław Kulski, is filled with enough gripping detail to cover the lives of several adults. He began his struggle against the invader with minor acts of sabotage, and then entered the Home Army after his scoutmaster, Ludwig Berger (‘Goliat’) persuaded him to join. He adopted the pseudonym ‘Chojnacki’. At the age of thirteen, already a fully-trained soldier, he entered Warsaw’s Jewish ghetto with a secret mission to contact the leaders of the Jewish resistance movement. A year later he was arrested by the Gestapo and thrown into the Pawiak prison, where he was interrogated and beaten, and then sentenced to imprisonment in Auschwitz, the Nazi-German concentration camp. He was later released and left Warsaw for a short time. After his return, he was transferred to the 9th Diversion Company of the Home Army named Żniwiarz (‘the Reaper’). During the Warsaw Uprising of 1944 he fought as a soldier in the Żywiciel (Provider) group in Żoliborz.

In 2014 he published his diary, the testimony of an adolescent boy of Warsaw who grew up prematurely because of the war, under the title ‘The Color of Courage’ (‘Kolor odwagi’). Despite the years which have passed, the maturity of twelve-year-old Kulski is striking. At one point he wrote: "I can't say I'd like to die, but there are moments when a man simply has to be prepared for that."

The book is not only valuable testimony from a young soldier and fifteen-year-old insurgent. It also provides invaluable material for psychologists. When the war began Julian was just a child, a happy ten-year-old given some change by a painter for painting the walls of the Kulski villa on Feliński street, in the Żoliborz district of Warsaw. This was a profitable investment for the painter because, as Kulski remarked in an interview with Jerzy S. Majewski of "Gazeta Wyborcza Stołeczna", the Kulski family then gave him the task of painting the interior. Little Julian grew up in a carefree house with four servants and a beautiful garden, where flowers grew out of bulbs imported from the Netherlands. His parents belonged to the intellectual elite of pre-war Warsaw. His father, himself Deputy-Mayor, was also the right-hand man of the Mayor of Warsaw, Stefan Starzyński. His mother, a true lady, took care of the house and her son, but did not neglect social and cultural life. The war put a brutal end to this idyllic life. 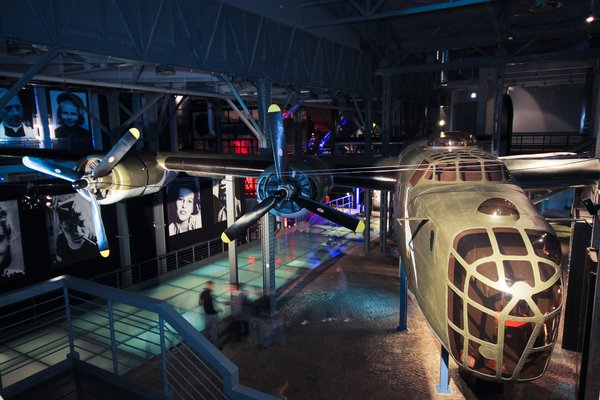 “Beginning on May 6th, an exhibition of objects from the collection of the Museum of the Second World War, the opening of which is planned for the latter half of 2016, can be viewed in the European Solidarity Centre in Gdańsk. The exhibits include a child's shoe from the ruins of a house in Warsaw that was demolished during the war, uniforms of German and Soviet soldiers, devastated street signs from Gdańsk, and a bell from the Wilhelm Gustloff cruise liner, which was incorporated into the Kriegsmarine during the war and sunk in January 1945,” Alicja Bittner of the Museum Information and Promotion Department told Polska.pl.

The museum’s opening is planned for the third quarter of 2016, but the institution is already hosting lectures and activities for people interested in history. “We are organising a number of educational initiatives, such as monthly open lectures titled ‘Meetings with history’, promotion of books, historical re-enactments and programmes for schools. In the spring we will invite 2nd and 3rd grade primary school pupils to participate in an educational game titled ‘Westerplatte - znajdź klucz do historii’ (‘Westerplatte - Find the Key to History’). Through solving individual tasks, pupils will learn the history of the Gdańsk peninsula and the Military Transit Depot,” says Alicja Bittner.

After Mayor Starzyński, the heroic defender of Warsaw, was arrested by the Germans in 1939, the elder Kulski bore the burden of governing the occupied city. His house was subjected to multiple searches, until poverty forced him to sell the estate. The Kulski family used the money from the transaction to buy a farm in Baniocha, near Warsaw, which was extremely well managed by Mrs Kulska. She smuggled food produced at the farm to Warsaw via a narrow-gauge railway. The hard-working parents could not take care of their son, and thus entrusted his upbringing to Ludwik Berger. That was how a soldier was born, a solider who documented his wartime experiences in a diary.

In the diary he describes a meeting with his father during the Warsaw Uprising. They met in a house on Feliński Street. The father's leg was wounded, and the son, who had been awarded the Cross of Valour, was suffering from tuberculosis. When Żoliborz, described by the historian Jerzy S. Majewski as an independent insurgent state almost until the end of September 1944, capitulated, they were both taken captive. In 1945, the younger Kulski was transferred from the German POW camp Stalag XI-A Altengrabow to an Allied transitory camp, and then went to the United Kingdom, where he requested asylum. From 1946 on he studied architecture at the University of Oxford, and in 1949 he went to the USA, where he started studying at the prestigious Yale University. He was aided in his journey across the ocean by Jan Nowak-Jeziorański, who advised Kulski, then anticipating a third world war, to study rather than wait. Today the former resistance fighter lives in Virginia. His customers have included such prestigious organizations as the World Bank.

His two-volume novel titled "Dziedzictwo Orła Białego" ("The Legacy of the White Eagle") was released in Poland. The English-speaking world learned of his story from his book "The Color of Courage", published in late 2014, which received the prestigious Benjamin Franklin Award in April 2015 from the American Independent Book Publishers Association (IBPA).