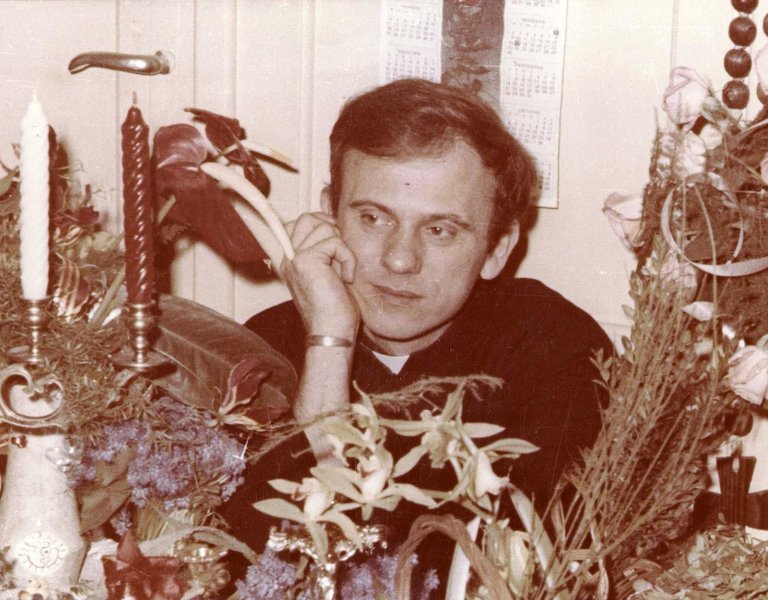 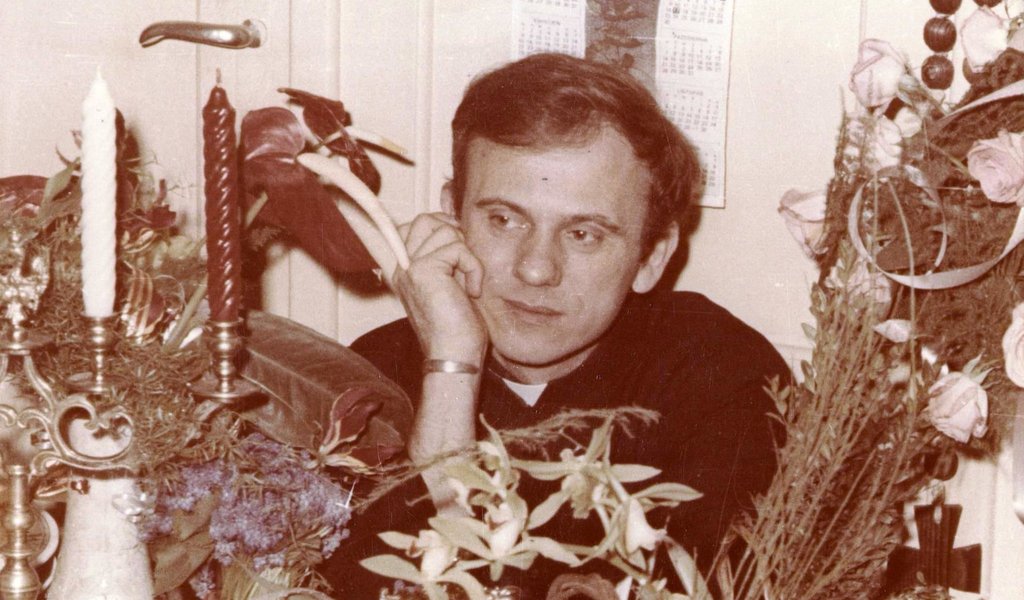 Events marking the 32nd anniversary of the death of the Blessed Jerzy Popiełuszko, the Solidarity chaplain murdered by communist secret agents, are being held in Poland on Wednesday.

Addressing Polish pilgrims at his weekly audience in the Vatican, Pope Francis recalled Father Popiełuszko and the motto of his pastoral work, “Do not be overcome by evil, but overcome evil with good.”

In Warsaw, Cardinal Kazimierz Nycz is to celebrate a mass at St Stanislaus’ Church, where Father Popiełuszko worked for many years and where he is buried.

Father Popiełuszko, a chaplain for the Solidarity movement, was a beacon of hope following the communist regime’s crackdown on Poland’s pro-democracy opposition and the imposition of martial law in December 1981.

On 19 October 1984, he was abducted by three secret police officers on his way back to Warsaw from the northern town of Bydgoszcz and subsequently murdered.

In 2010, he was beatified by the Roman Catholic Church and declared a martyr.

His canonization process began in 2015. It is being carried out in France as it was there that a miracle attributed to the intercession of the priest is said to have taken place: the healing of a 56-year-old Frenchman who was in a terminal state as a result of a malignant type of leukaemia.

If the Vatican Congregation for Saints’ Causes, after further investigation, confirms the miracle, Father Popiełuszko will be declared a saint.

Father Popiełuszko’s grave has become one of Poland’s main destinations for religious pilgrimages.

It has so far been visited by over 20 million people from all over the world, including two popes – John Paul II and Benedict XVI, Mother Theresa, George W. Bush, Margaret Thatcher, Vaclav Havel and the Prince of Wales.

Numerous books have been written and films made about Father Popiełuszko.

The former include “You can’t kill hope” by the Italian author Annalia Guglielmi, and Kevin Ruane’s “To Kill a Priest: The Murder of Father Popiełuszko and the Fall of Communism.”

The latter include the feature “Popiełuszko. Freedom is within us” by the Polish director Rafał Wieczyński and the documentary “Jerzy Popieluszko. Messenger of the Truth”, directed by Tony Haines and written and produced by Paul Hensler.