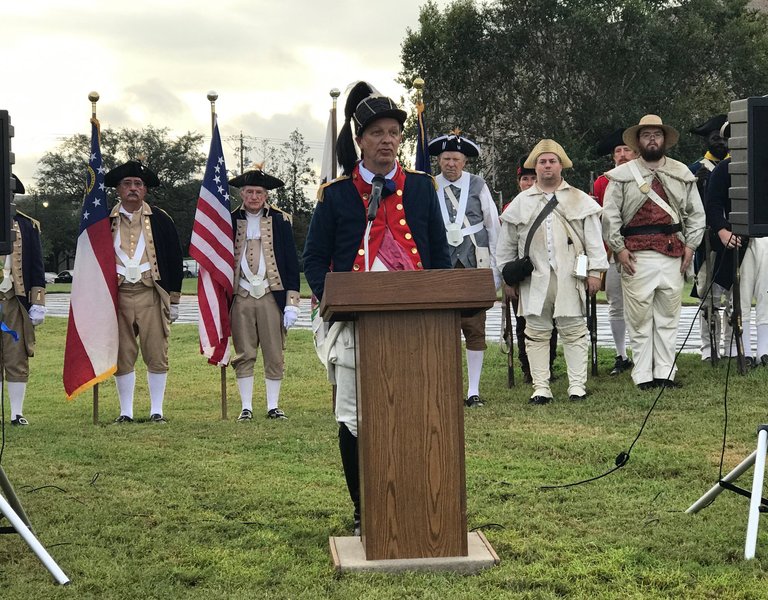 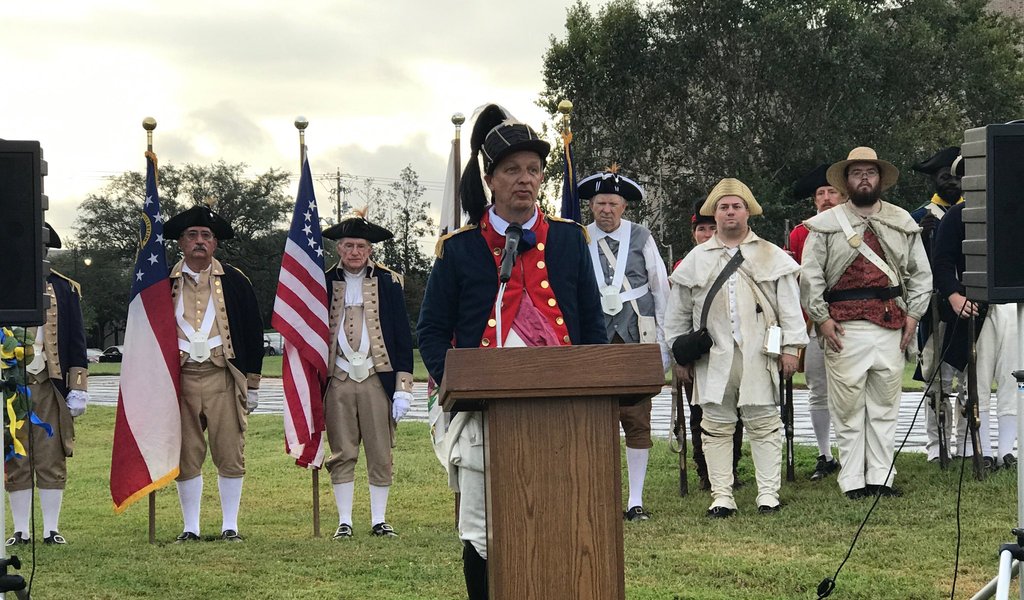 Attending the unveiling were officials from the Polish Embassy, Polish diaspora representatives, diplomats from France and Haiti, and local authorities.

The ceremony began at dawn, at the exact time when on December 29, 1778, volunteers from 13 American colonies aided by French troops and a 500-strong unit from the French colony Saint Dominique (today's Haiti), attacked British-occupied Savannah in what was to be one of the largest and bloodiest clashes of the 1775–1783 American Revolutionary War.

In his address, Polish Ambassador to the US Piotr Wilczek observed that Kosciuszko was less known in the US than Pulaski, and suggested this could be owing to trouble with pronouncing his name. Wilczek expressed hope that the Savannah ceremony would help raise Kosciuszko's name in American awareness.

He also pointed out that Pulaski, called "the father of the American cavalry", who was fatally wounded during the Battle of Savannah and died on board a ship two days later, was one of only eight foreigners to be granted US citizenship by the US Congress.

The plaques commemorating Kosciuszko, Pulaski and Zielinski are an initiative by Raymond Okonski, a retired US serviceman associated with the Art Association in Detroit, Michigan, and the Savannah General Pulaski Committee. 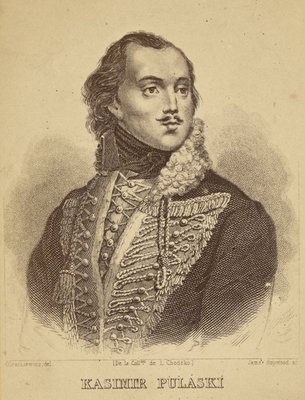 Kazimierz Pulaski (born March 6, 1745 in Warsaw, Poland — died October 11, 1779 on board a ship between Savannah, Georgia, and Charleston, South Carolina, US), emblemed 'Slepowron', became known as the "Father of the American Cavalry". He was a Polish patriot and US colonial army officer, and hero both of the Polish anti-Russian insurrection of 1768 (the Confederation of Bar or the Bar Confederation) and the American Revolution.

Kazimierz was the son of Jozef Pulaski (1704–69), one of the initiators of the Bar Confederation (1768–1772), which was an association of Polish nobles formed at the fortress of Bar in Podolia in order to defend the internal and external independence of the Polish–Lithuanian Commonwealth. As a young man Pulaski distinguished himself in the defense of Berdichev (1768) and Czestochowa (1770–71) against Russian forces. In October 1771 he unsuccessfully attempted to kidnap Poland's King Stanislaw II to the confederates’ camp and was falsely accused of an attempt on the king. After Prussia and Austria invaded Poland in the spring of 1772, Pulaski left for Saxony, later moving to France where he lived in financial straits.

In December 1776 in Paris Pulaski met the American statesman Benjamin Franklin, who recommended him to General George Washington. Pulaski landed in America in June 1777. He served in Washington’s army at Brandywine, at Germantown and in the winter campaign of 1777–78, and was made general and chief of cavalry by Congress. The Pulaski Legion, a mixed unit he formed in 1778, made use of his experience in guerrilla warfare. In May 1779 Pulaski defended Charleston. Wounded at Savannah on October 9 1779, he died aboard the warship Wasp.