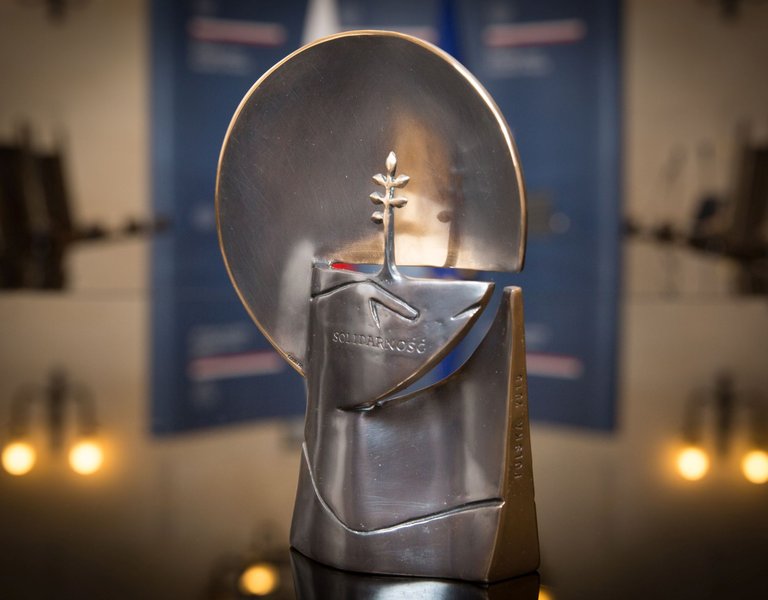 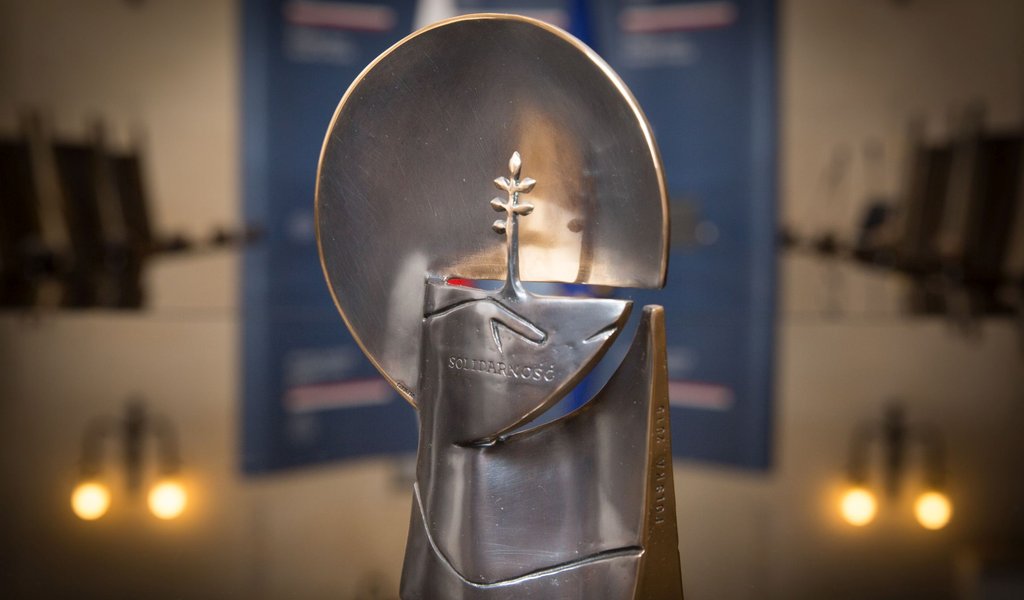 The Russian journalist Zhanna Nemtsova was awarded the Lech Walesa Solidarity Prize. The Prize established by the Minister of Foreign Affairs of Poland, is the first universal award for supporting democracy and freedom in the world offered by a country that has carried out a successful transition to democracy.

The laureate was announced on Friday by Foreign Minister Grzegorz Schetyna at the MFA headquarters. The minister recalled her late father Boris Nemtsov, who was murdered in February, and his contribution to democracy. “[He] is a symbol of what was best in Russia’s history in recent years. A symbol of Russian opposition and its efforts to carry out the idea of solidarity. Through solidarity, through cooperation with Poles and Ukrainians alike, with its neighbours and with all those who want to change Europe, in this case Russia, in an open and peaceful manner,” said Poland’s top diplomat at a meeting with journalists. “Today Boris Nemtsov is no longer among us. His death is a symbol of the triumph of evil (…) and a great loss for Russia, Europe, and the free world,” assessed Minister Schetyna. 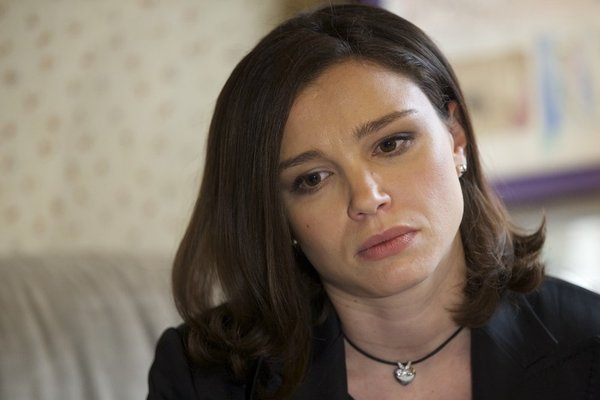 Grzegorz Schetyna said that Zhanna Nemtsova is a very experienced person, despite her young age. “She is a symbol and depository of the struggle waged by her father,” noted Poland’s chief diplomat. “A struggle for an open Russia, for peaceful coexistence in solidarity with its neighbours, for dialogue that is capable of building something better in us, but also in relations between nations and countries.” Nemtsova will receive the prize from the President of the Republic of Poland Bronisław Komorowski and the former President of the Republic of Poland Lech Wałęsa, the Chairman of the Prize Committee, at a ceremony in Warsaw on 4 August.

During the press conference, the minister recalled that Solidarność, the independent and self-governing trade union and, was established in Poland 35 years ago and gave rise to a social movement that “changed the course of world’s history.” “Solidarity is a special idea (…). This prize should express everything that can be said about the history of solidarity and the people who carry out the idea of solidarity,” said Grzegorz Schetyna.

“The Prize was established to commemorate Poland’s regained independence,” stressed the deputy foreign minister Henryka Mościcka-Dendys. She also recalled that the first laureate of the Prize was the leader of the Crimean Tatars Mustafa Dzhemilev, who has received several nominations for the Noble Peace Prize. The prize is worth approximately 4 million zloty.

The Solidarity Prize statuette was designed by Professor Krzysztof Nitsch, an award-winning sculptor.