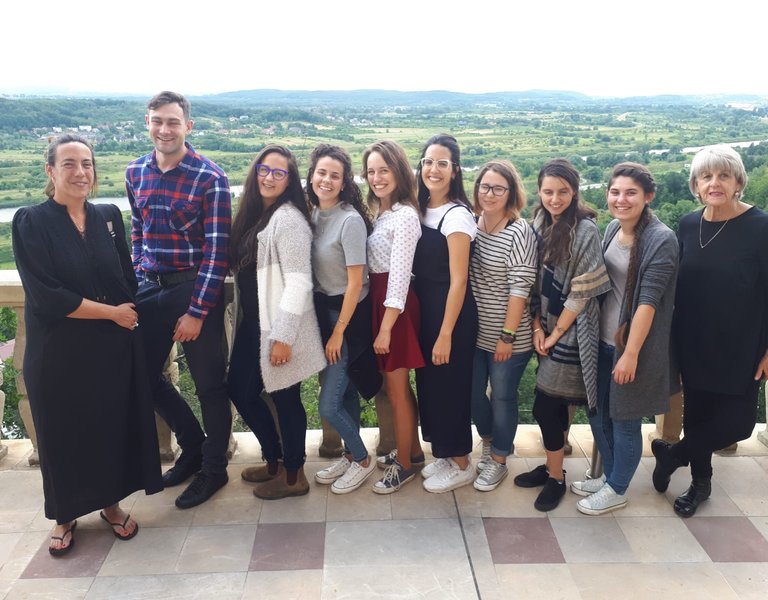 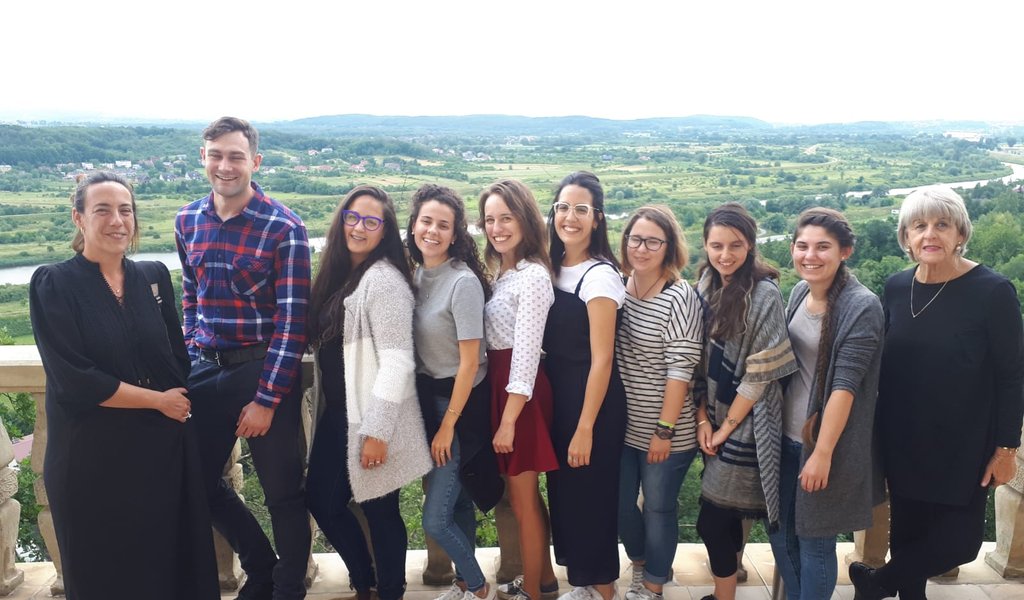 Students speak to the Righteous Among the Nations

The Polish Institute in Tel Aviv has created a project for Polish and Israeli students titled 'Ocaliłem/Ocalałem' ('Rescuers/Rescued'). Young people collect the accounts of those who helped Jews during the Holocaust. 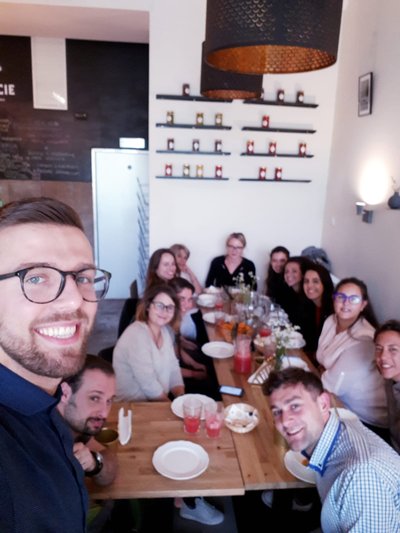 This week, four students from the Israeli college David Yellin College of Education in Jerusalem will visit Krakow. They are participants of the unique 'Rescuers/Rescued' project.

Students from the Holocaust Research Centre at the Jagiellonian University are working on documenting the history of those who helped Jews during the war. At the same time, their peers from the Israeli university are conducting interviews with survivors living in Israel as well as members of their families.

“We managed to pair up Polish and Israeli students into working groups. For a few months they worked together via Skype and email,” said Joanna Hofman, Director of the Polish Institute in Tel Aviv.

Among the people they talked to were individuals awarded with the Righteous Among the Nations distinction, such as Maria Nowak (aged 98). After graduating from high school in 1938, she began studying mathematics at the Jagiellonian University. During the war, Maria Nowak worked in a cotton shop. As a nearly 20-year-old girl, she single-handedly helped her school friend Helena Goldstein escape out of the Krakow ghetto. She then helped her hide on the so-called Aryan side. In 1995, she was awarded the distinction by the Yad Vashem Institute.

The students also talked to Stella Zylbersztajn-Tzur, who survived the Holocaust. Thanks to her efforts, over 20 medals were awarded to Righteous Poles who gave her shelter during the war.

“The project builds bridges of understanding between young Poles and Israelis addressing the difficult history of both nations that is also connected by nobles figures such as the Righteous, who helped those in need,” Joanna Hofman added. 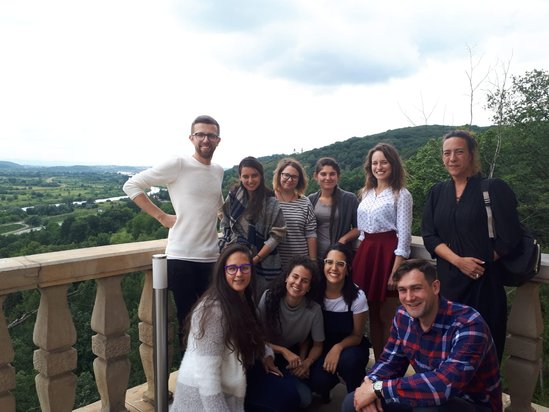 The next stage of the project is the visit of Israeli students to Krakow, where they will meet their academic partners for the first time.

“We have prepared a visit itinerary for them so that they can get to know modern Poland and spend time with their Polish peers,” said Michał Wachuła, a volunteer and project coordinator.

“There will be seminars, workshops, work on the already prepared text, but we also want to show them Krakow. We will take part in the festival of Jewish culture, we will also visit Kazimierz, the Wawel, the Museum of Contemporary Art as well as Tarnów, among other places. We will also meet with the Righteous, including Prof. Lech Rościszewski in Krakow,” Michał Wachuła said.

The next stage will involve the handing in of their work by 15 July. Both Israeli and Polish students are assisted by mentors who help them prepare and edit interviews.

In October, the Polish students will travel to Israel.

The completion of the project will consist of the publication of works collected in one book, which will be translated into Polish and Hebrew. The organisers expect for it to be published later this year. The initiator and funder of the project is the Polish Institute in Tel Aviv.