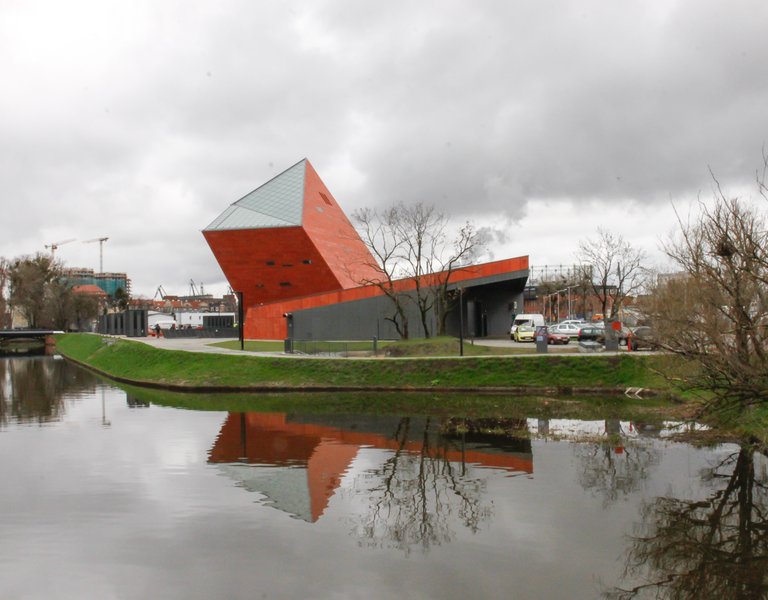 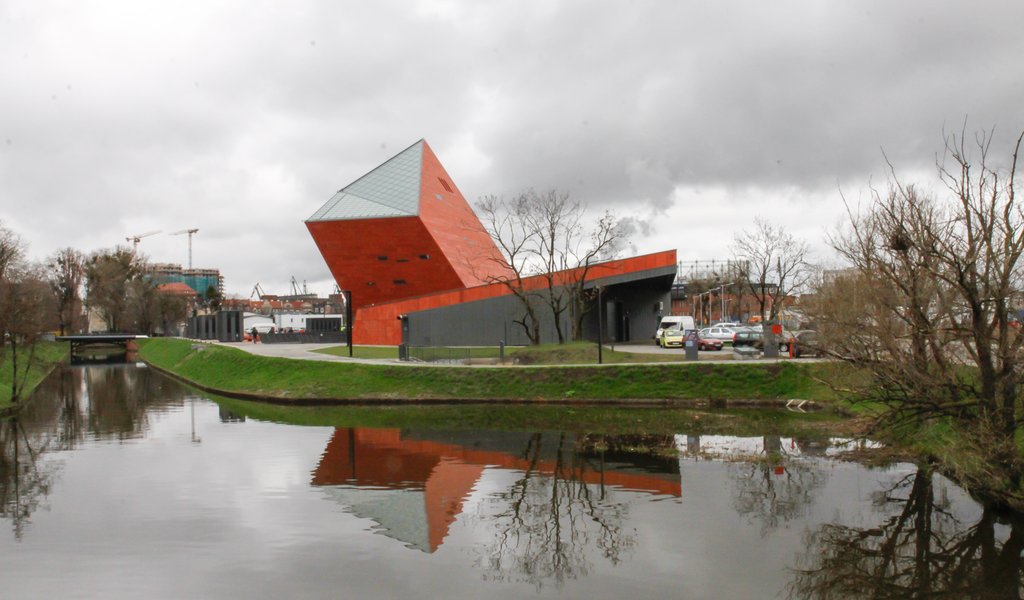 Those who do not know history are doomed to repeat it

Poland.pl talks to Dr. Karol Nowicki, the director of the Second World War Museum in Gdansk about the museum, plans for the future and the merger with the Westerplatte Museum.

March 2017 saw the opening of the Second World War Museum in Gdańsk – the largest historical museum in Poland, with the main exhibition occupying an area of ​​almost 5,000 square metres. The museum portrays the tragic experience of World War II from an international perspective. Thanks to the merger with the Westerplatte Museum, visitors will soon be able to learn more about the place where the most terrible of wars erupted. Karol Nowicki, the director of the Second World War Museum in Gdańsk, tells Poland.pl about what is on display at the exhibition as well as what the museum will look like in the future.

Poland.pl: What is your vision for the new museum created by the merger of the Second World War Museum and the Westerplatte and War of 1939 Museum? What will the functioning of the merged museums look like?

Karol Nawrocki, director of the Museum of the Second World War: Westerplatte has become a branch of the WWII Museum. It is, above all, a great honour and a huge commitment to be able to direct the institution, combining enormous memorative and symbolic potential, with the greatest museum investment in Polish history. The museum will continue to operate without major changes over the next few weeks, with the main building open to visitors, while Westerplatte remains under construction. However, the ideal long-term plan is to combine a tour of Westerplatte with the Second World War Museum. It would be possible to make it so that the first part of the story takes place at a historical time during which the spirit of heroic defence (of Westerplatte) was linked to the Polish defensive war of 1939 and the tragic Polish autumn of 1939. Then, from the Mewi Szaniec stronghold, visitors could cross the Martwa Wisła and Motlawa on a waterway tram, past the beautiful Gdańsk shore, and at the height of the Wawel Bridge walk 200 meters to the Second World War Museum building. There one will find a further part of the exposition in an international context, full of multimedia and innovative solutions that can already be seen today.

What should stick in the visitor's mind upon seeing the exhibition?

Every kind of historical exposure develops our general knowledge, broadens the context, teaches us about life, after all anyone who does not know history is doomed to repeat it. The same applies in this case, in the exhibition today we are able to become acquainted with the maturing, duration and the difficult transition of the consequences of the global conflict. Such a huge investment should, however, also give visitors the 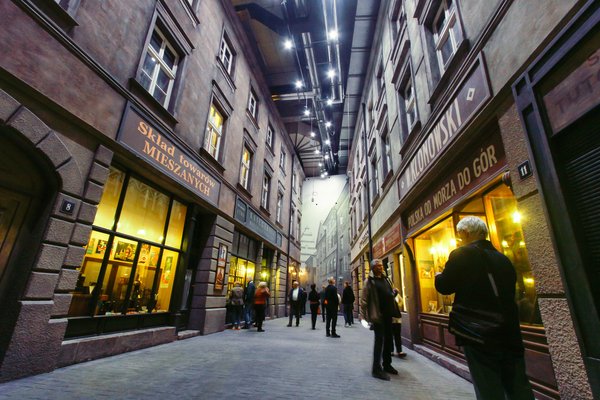 opportunity of knowing the specific, and at the same time tragic, Polish history of 1939-1945. After all, the Second World War started in Poland with the attack on Westerplatte. This was a Poland whose soldiers fought bravely on all possible fronts, a Poland which at the end would produce one of the bravest soldiers of World War II, a volunteer to the Auschwitz, Rittmeister Witold Pilecki. The phenomenon of the Polish Underground State, the complicated history of Central and Eastern Europe, which after 1945 fell into the trap of red totalitarianism, are probably among the basic challenge for visitors.

What do you consider to be the strengths of the exhibition?

I see a lot of interesting multimedia solutions creating imaginative spaces. Many areas have, in my opinion, been prepared in a thoughtful way – such as the one dedicated to the civil war in Spain, where the republican side is directly called the Communists, while also displaying horrifying pictures depicting repression. I left with the conviction that the war in Spain was fought between two vicious evils, between two terrifying totalitarianisms. So as I expected ... I am also impressed by the apartment of a Polish family, which changes according to the historical contexts in the pre-war period, during the war, and after 1945 when the Nazis were replaced by the communists.

What do you miss in the Second World War Museum in its current form?

The Museum’s exhibit in its present form can be complemented with, for example, the items extracted on the Westerplatte peninsula in 2016. Military eagles, buttons, everyday items used by Polish heroes ... The entire collection of the current Westerplatte Museum (under construction) seems to be very interesting. Moreover, it is worth listening to historians who have a different historical sensitivity, whose comments have been neglected so far. The voice of professional historians such as Prof. Jan Żaryn and Prof. Piotr Niwiński, or experienced historical columnists like Piotr Semka, may help to point out things worth highlighting. As for the detailed examples, I do not like the use of the term "USSR" instead of "Soviet" in the exhibition, despite some formal premises, as well as the lack of emphasis on repressions carried out against representatives of the Gdańsk Polish community in the Free City of Gdańsk dominated by the Nazis in the second half 1930s.

What elements would you like to change, add to the exhibition in its present form?

I will most certainly use the space of the temporary exhibitions, displaying figures and historical phenomena deserving special attention. Before the changes I would also like to listen to the Council of the Museum, which is to be announced shortly. Thus, changes to the permanent exhibition will come at the end of a process of comprehensive academic discussion. Decisions will only come after this discussion. 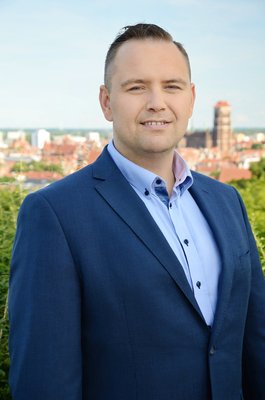 Karol Nawrocki, PhD, is director of the Museum of the Second World War. Karol Nawrocki previously worked in the Gdańsk branch of the Institute of National Remembrance, holding the position of the head of the Regional Public Education Office since 2014. He has written and edited many books as well as scientific and journalistic articles on the latest history of Poland. Being a social activist, well-known in Pomerania, Nawrocki he has been given many awards by veteran and patriot circles. He is also the chairman of the Alliance for the Memory of Accursed Soldiers in Gdańsk. For his social involvement, educational and charity activity, he was voted by the readers of Dziennik Bałtycki the Personality of Gdańsk and Pomerania of 2016.