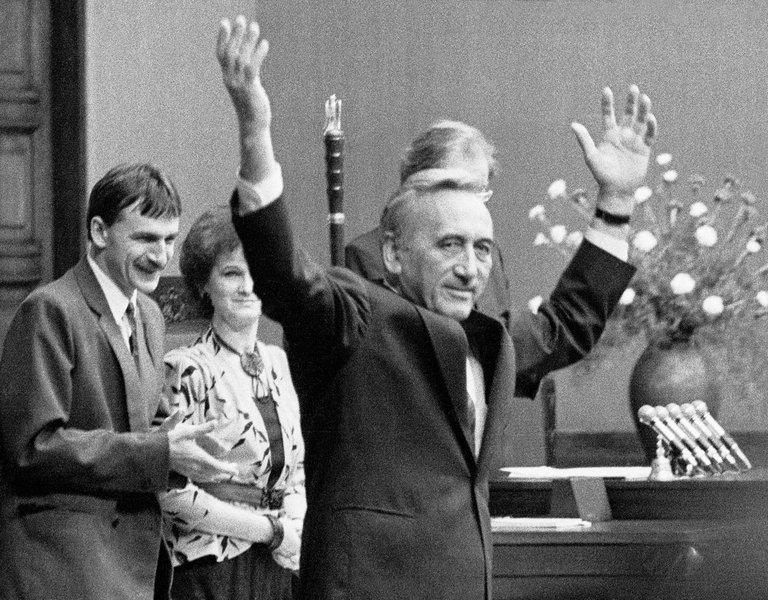 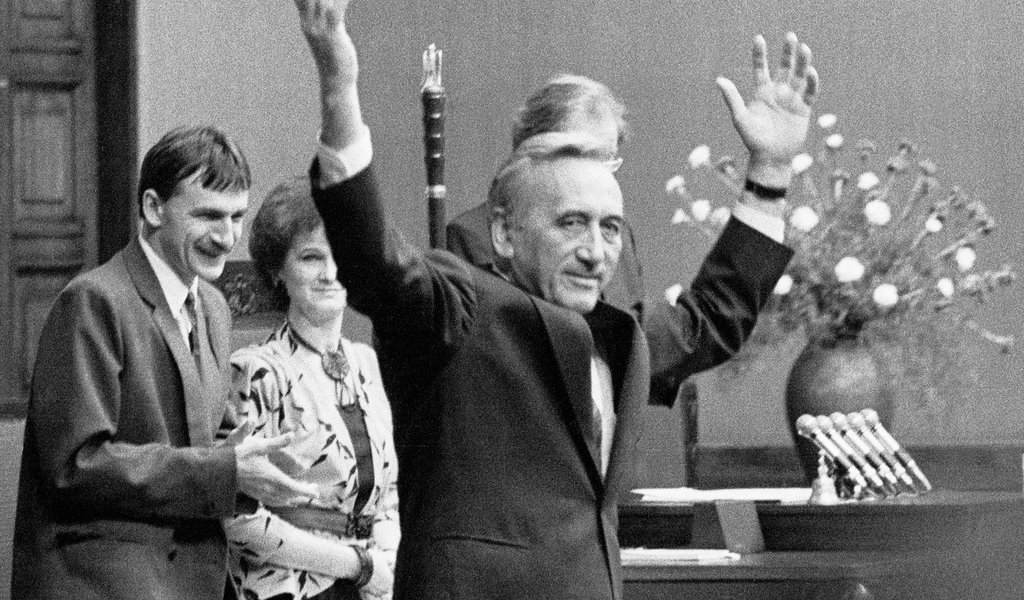 “I will seek to form a government capable of working for the benefit of society, the people and the state,” Tadeusz Mazowiecki said in his first speech to Parliament on 12 September 1989 after his appointment by the Sejm as prime minister of the first non-communist government after WWII. This was a breakthrough moment in Poland’s history.

The new cabinet, headed by the first non-communist prime minister after WWII and a long-time member of Poland’s anti-communist opposition, had twenty-four ministers: twelve from Solidarity, four each from the Polish United Workers’ Party (PZPR) and the United Peasant Party (ZSL), three from the Alliance of Democrats (SD) and one independent member. Professor Krzysztof Skubiszewski was appointed foreign affairs minister and Leszek Balcerowicz became the deputy prime minister, finance minister and the architect of the Polish economic transformation. 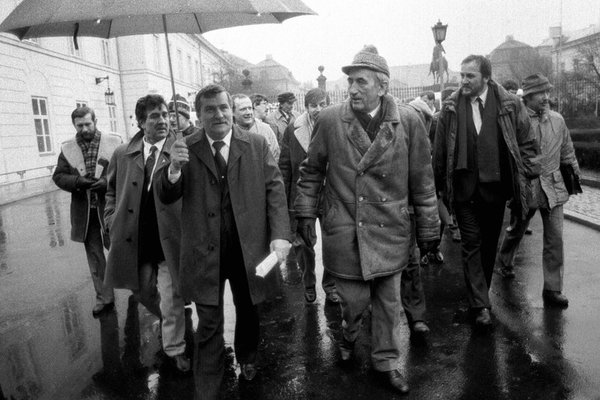 This was the second attempt to appoint a Council of Ministers after the parliamentary elections of 4 June 1989. The first attempt was made by General Czesław Kiszczak who was entrusted with the mission by General Wojciech Jaruzelski, the then President of Poland. The Sejm appointed Kiszczak prime minister, but he was not able to form a cabinet. As a result, on 19 August 1989 President Jaruzelski entrusted the formation of the government to Tadeusz Mazowiecki, the candidate put forward by Solidarity. On 24 August 1989, the Sejm appointed him Chairman of the Council of Ministers.

Mazowiecki made the economy the centre of his address to parliament on 12 September 1989. The new head of the government announced measures to curb inflation and cut the budget deficit, to maintain tax discipline and build a free-market economy. ”As a nation, we must overcome the feeling of helplessness and through joint efforts we must face the challenges ahead - the task of overcoming the economic crisis and of rebuilding the state,” the prime minister said in his parliamentary address. 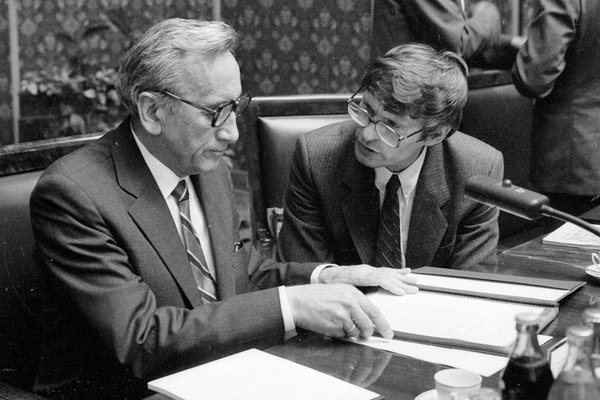 Mazowiecki stressed that rebuilding the economy will benefit Poland and the entire European community. “Europe is a unity. It includes not only the West, but also the East,” he recalled in his address. In his closing remarks, the prime minister noted: “We shall draw a thick line between the present and the past. We shall only be responsible for what we have done to pull Poland out of its current state of collapse. I realise that for my compatriots the most important question today is whether things will get better. This question is up to all of us to answer.

Immediately after its appointment, Mazowiecki’s cabinet was supported by 82 percent of Poles, while just two percent were against it.

Tadeusz Mazowiecki was a co-founder of the Club of Catholic Intellectuals, editor-in-chief of Tygodnik Solidarność, one of the closest advisors to Lech Wałęsa in the 1980s; he took part in Round Table talks, and was decorated with the highest State distinction: the Order of the White Eagle and the Gloria Artis Gold Medal of Merit to Culture. He died on 28 October 2013.